You are here: Home / Bargains and Freebies / Bargain Books Under $3 / Glamour by Andrea Janes @SpinsterAunt

Stealing the life she’s always wanted is as easy as casting a spell.

Townie. That’s what eighteen-year-old Christina Sundy is. All year round she lives in a one-stoplight town on Cape Cod, and when summer comes, she spends her days scooping ice cream for the rich tourists she hates. So when one of them takes a job in the ice cream shop alongside her, she’s pissed. Why does a blonde and perky Harvard-bound rich girl like Reese Manning want to scoop ice cream anyway?

Something else weird is happening to Christina: tiny blue sparks seem to be shooting off her fingers. It isn’t long before she realizes the truth about herself—she’s actually a powerful hereditary witch. But her newfound powers are too intense for her to handle and, in a moment of rage, she accidentally zaps Reese into another dimension.

So that no one will notice that the rich girl has disappeared, Christina casts a disguising spell, or “glamour,” and lives Reese’s life while she tries to find a retrieval spell. But as the retrieval spell proves harder than anticipated, and as she goes about living Reese’s life without anyone on the outside noticing the switch, Christina realizes that there’s nothing to stop her from making the glamour permanent… except, of course, her fellow witches, a 16th century demon, and, just maybe, her own conscience. 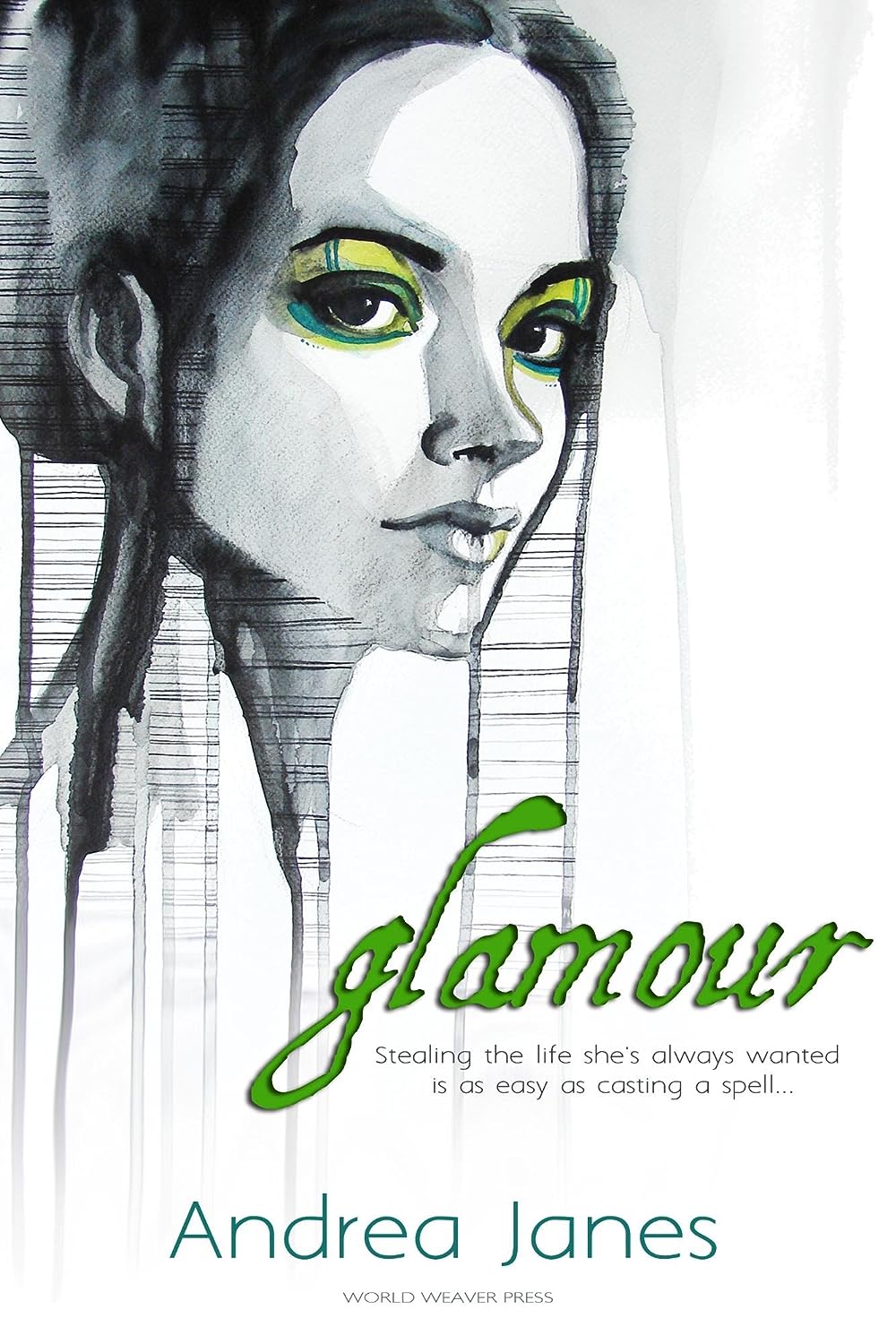 What Inspired You to Write Your Book?
I can’t remember! I started working on this story in 2004, based on a casual suggestion from a friend (“You should write a script about a girl who works in an ice cream shop and she’s an ambidextrous scooper”) that I thought was amusing. Scoops, as it was initially called, had a vastly different form then. It was a screenplay, for one thing. Reese was the main character, and it had no witchcraft in it. There was a lot of stuff about doppelgangers and doubling that I thought was very Hitchcockian at the time, but of course it was pretty dreadful. So I put it away for a while and wrote something else (The Flickers, a caper about slapstick comediennes who solve mysteries). Then, about four years later, I took out Scoops, looked at it again and realized it still had potential—it just needed a hook. Well, I figured, they live on Cape Cod, kind of near Salem, why not make them witches? A bit predictable, maybe, but once I replaced the ice cream making with magical spells, the story became much more interesting. Also, it was at this point that I realized Christina was a far more fascinating character than Reese, so I threw Reese into another dimension and let Christina take over. By this point in my life I’d realized my odds of selling a spec script were slim, especially one with two female leads and a lot of costly special effects, so I then rewrote it again, this time as a novel.

About the Author:
Andrea Janes writes horror, dark comedy, thrillers, and historical slapstick. She is the author of Boroughs of the Dead: New York City Ghost Stories. She is also a licensed NYC tour guide, and offers a variety of ghostly tours around the city. Her many obsessions include New York City history, old photographs, Mabel Normand, all things nautical, and beer. She maintains a personal blog over at Spinster Aunt (http://bourbonandtea.blogspot.com), where she discusses these obsessions in more detail than is probably healthy.