You are here: Home / Bargains and Freebies / Bargain Books Under $3 / Give and Receive by Alisa Anderson @bitchesbewritin

Three friends, who struggled for fortune and fame, have finally found themselves thrust into mega-stardom.

What is right if there is no wrong…

For Ty, Lena and Danny, they’re about to find out as they cross the boundaries from all things safe to an arena testing love, friendship and loyalty. An arena that’s forbidden, taboo…and oh so tempting.
They’re riding hard and fast in a world where sex, money, love and rock & roll are all a game of give & receive, where any wish can be granted if you just ask…
Open, honest and raw, this is a rare glimpse of what happens behind the fortune and the fame, beyond the limelight, past the adulation and acclaim.

What would you risk, to get what you wanted?

Tyler Malone: Life as a rock star is anything but boring. Money, power and fame is an addictive drug I crave that gets me off…every time. Millions of adoring fans, willing to do anything just for me to glance their way. What’s not to love? All I ever wanted was the one who wouldn’t. She’s the one person I crave
more than the life, more than the money and power. More than anything…

Danny Blake: Some smart-assed reporter nicknamed me the “The Dark Prince,” because I shun the limelight. I prefer being behind the scenes, always have. Fame is now a choke hold around my neck, a dark, lonely road that never seems to end. The one light in my life is her. The person who matters above
everything else. At one time I thought we could be happy together, but I lost that chance when I married someone else…

Lena Roman: Owner of the infamously notorious nightclub Sadist, head of a massive PR empire; nothing “Queen Midas” touches doesn’t turn to gold. Fiercely passionate, loyal and headstrong, she is the woman who loves them both, with a fiery heat that’s all consuming. Choosing between her best
friend and the one she stupidly allowed at one time to claim her heart wasn’t going to be easy…but she had to, right? You can’t love two people at once… 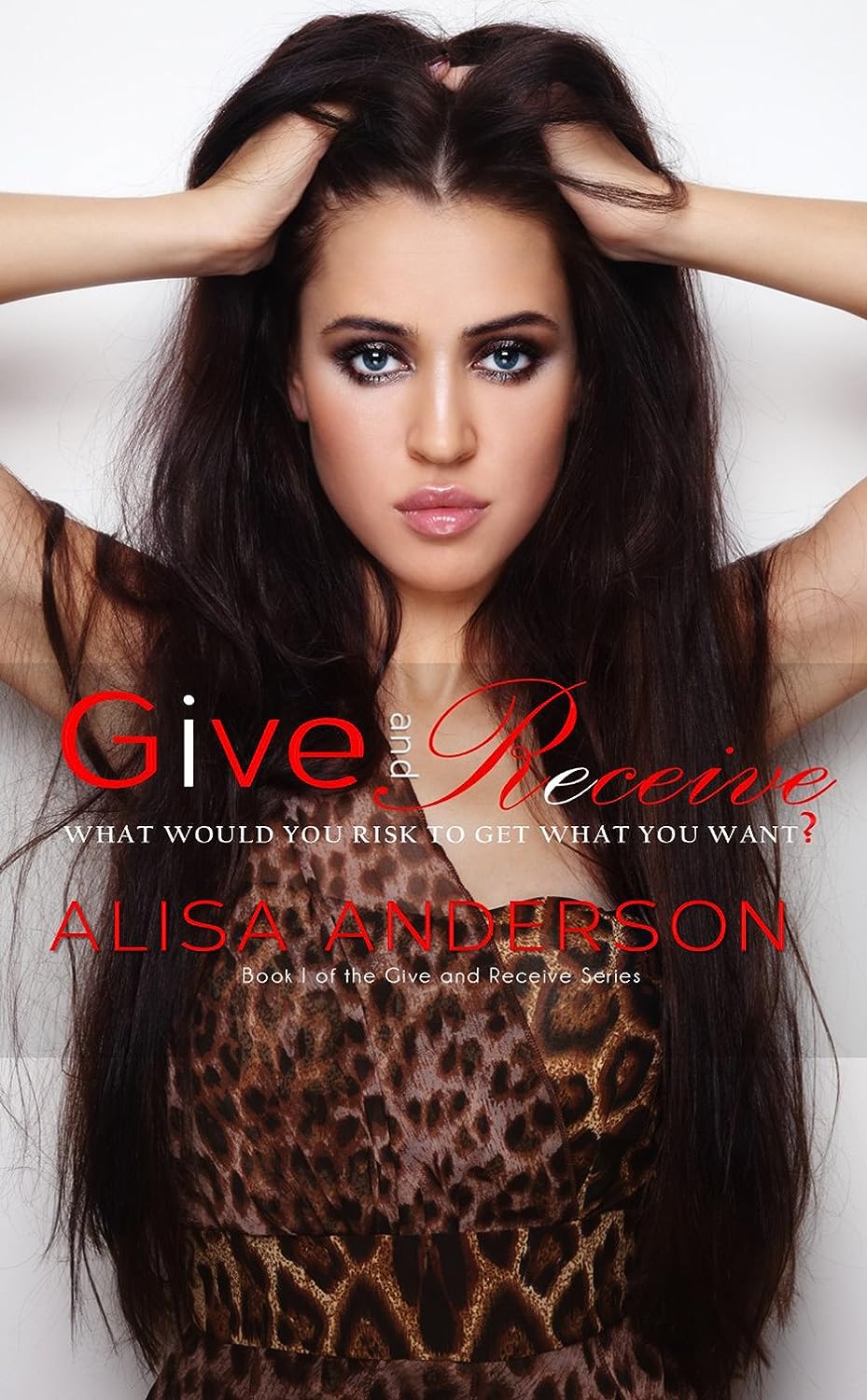 About the Author:
well…i did stuff and i’m still doing stuff, i guess. only now i have two boys crazy enuff to want me as their mommy. hey, at least i tried to warn them, so my job is done. i don’t like to capitalize, partially because i like how lower case letters look visually, but mostly out of laziness. please don’t judge. it could be you. and i would say, hey. you’re alright, buddy. you’re ok in my book. now c’mere for a hug. the hug might be pushing it. air kiss? we are strangers, after all, with only a mutual love of poor grammar.

i live for a world full of controllable anatomically correct, android men programmed to meet our specific feminine needs (wink, wink, nudge, nudge with a big waggle of the eyebrows). who look like the rock. and ian somerhalder. and idris elba. and that’s it i promise. variety. gotta have variety, right?

but alas…apparently that exists only in johanna lindsey’s genius mind. so until then, i enjoy my incredibly warped sense of humor. i read tons of erotica and romantic, drippy goo that makes my heart go pitter patter. then i thought, hey. what, i said to myself. (softly, of course, so no one finds out i am 2 nuts short of a fruitcake) maybe you should write this stuff too. maybe someone will like it and maybe buy it. so i said, huh, you think? then i said, well…yeah, i wouldn’t have suggested it…(inserts sarcastic tone) and then i was like lose the attitude, ok? then i was all, would you just shut up and write, already? sheesh! and i did. 🙂