You are here: Home / Bargains and Freebies / Bargain Books Under $3 / Ghost Town by Mark Lukens @marklukensbooks

Six strangers wake up in the middle of an endless desert. They don’t know each other and they don’t know how they got there. Their only refuge from the heat and sun is the ghost town shimmering on the horizon.

Once inside the ghost town they become pawns in a twisted game. They must figure out the clues, the connection they all have with each other, and the rules of this game if they have any hope of surviving. 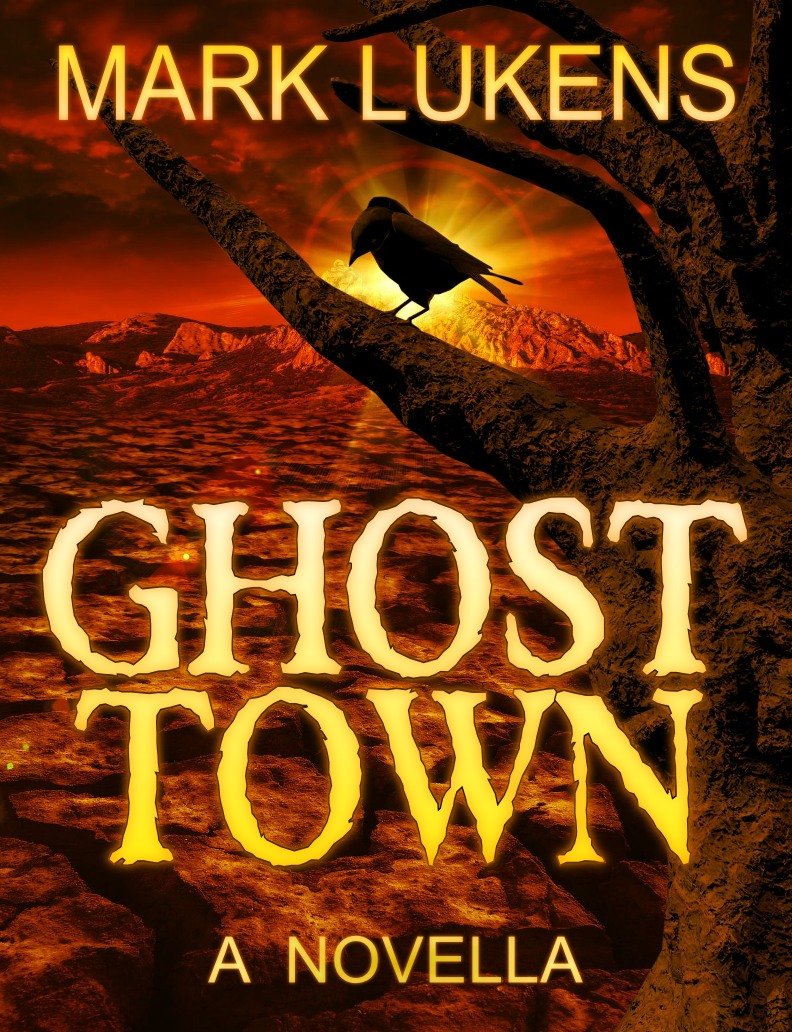 About the Author:
I’ve been writing since the second grade when my teacher called my parents in for a conference because the ghost story I’d written had her a little concerned. By the time I was fourteen years old I was reading every Stephen King book I could find in the public library; I was hooked – I knew I had to be a writer.

Since then I’ve had several stories published and I’ve had four screenplays optioned by producers in Hollywood, one script is being considered for production at a major studio (keeping my fingers crossed). I’ve written several novels (Ancient Enemy, The Summoning, Descendants of Magic, and a collection of scary stories called A Dark Collection) which can be found on Amazon/Kindle. I’m a member of the Horror Writers Association.

I grew up in Daytona Beach, Florida, and then after many travels and adventures I settled down in Tampa, Florida where I currently live with my wonderful and supportive wife, my son, and a stray cat we adopted.