Four Days with Hemingway’s Ghost is not a story of spooks and goblins. It’s a powerful story about two men from two very different times. One man is mortal, the other is immortal. One is painfully ordinary, the other world famous.

Jack Phelan is a forty-two-year-old underachiever who lives in South Florida. Although he mows lawns for a living, he’s not what you might expect. He’s got an exceptionally sharp mind and is a self-educated Hemingway aficionado.

After Jack gets into an unlikely accident he’s flown by helicopter to the nearest hospital, where he remains in a coma for four days. But somehow, minutes after he blacks out, he finds himself in Key West, Florida–rubbing shoulders with an aged Ernest Hemingway.

Hem has been sent back down to help determine whether or not Jack has what it takes to write a book for “The Main Man above the clouds.” But what Ernest doesn’t know is that the book is to be about him. And that its purpose is to change the world’s perception of the swaggering, hard-knuckled, macho myth he has become.

Over the next four days, Jack Phelan and Ernest Hemingway travel to the legendary author’s old haunts and meet up with many of his long gone friends. Some of these reunions are rollicking good times, others are highly emotional tests of strength. But wait. When their time together comes to an end, the story is still not over. That’s when things really get interesting. 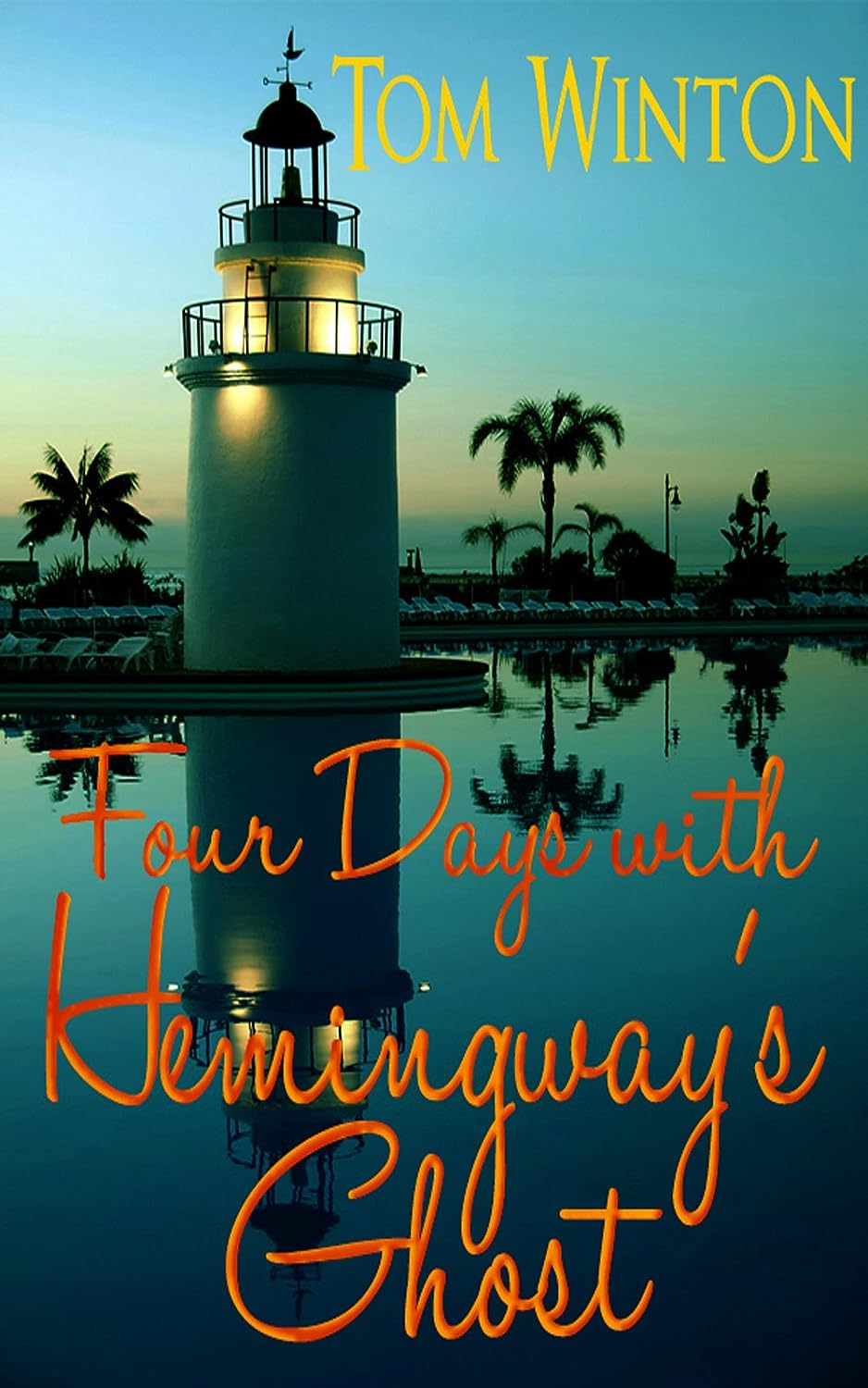 How is Writing In Your Genre Different from Others?
I like to think that although they are easy reads my books have a literary edge to them.

What Advice Would You Give Aspiring Writers?
In Hemingway’s own words, “Write one true sentence . . . write the truest sentence that you know.” Once a writer has that down on paper, he or she might be surprised how quickly the rest might come.

What Inspired You to Write Your Book?
I have been a Hemingway aficionado for years, and when the idea for this story came to me, I just had to sit down and write it..

About the Author:
Tom Winton was born and raised in New York City. He has done everything from working on a railroad gang in the Colorado Rockies to driving a taxicab in Manhattan. He has also been a mailman, a salesman, an entrepreneur and more. He now lives in Florida with his wife Blanche and their ill-tempered, but lovable, Jack Russell terrier, Ginger.

Tom’s debut novel, Beyond Nostalgia, was released in February of 2011 and has been likened to such classics as Catcher in the Rye and To Kill a Mockingbird. Praised as “A 20th century Gone with the Wind,” Beyond Nostalgia has been on numerous Amazon Bestseller lists.

His second and third novels, The Last American Martyr, and Four Days with Hemingway’s Ghost are also bestsellers. His latest book, Within a Man’s Heart, was released in January of 2013 and, like all his previous books, it was one of Amazon’s “Hot New Releases.”