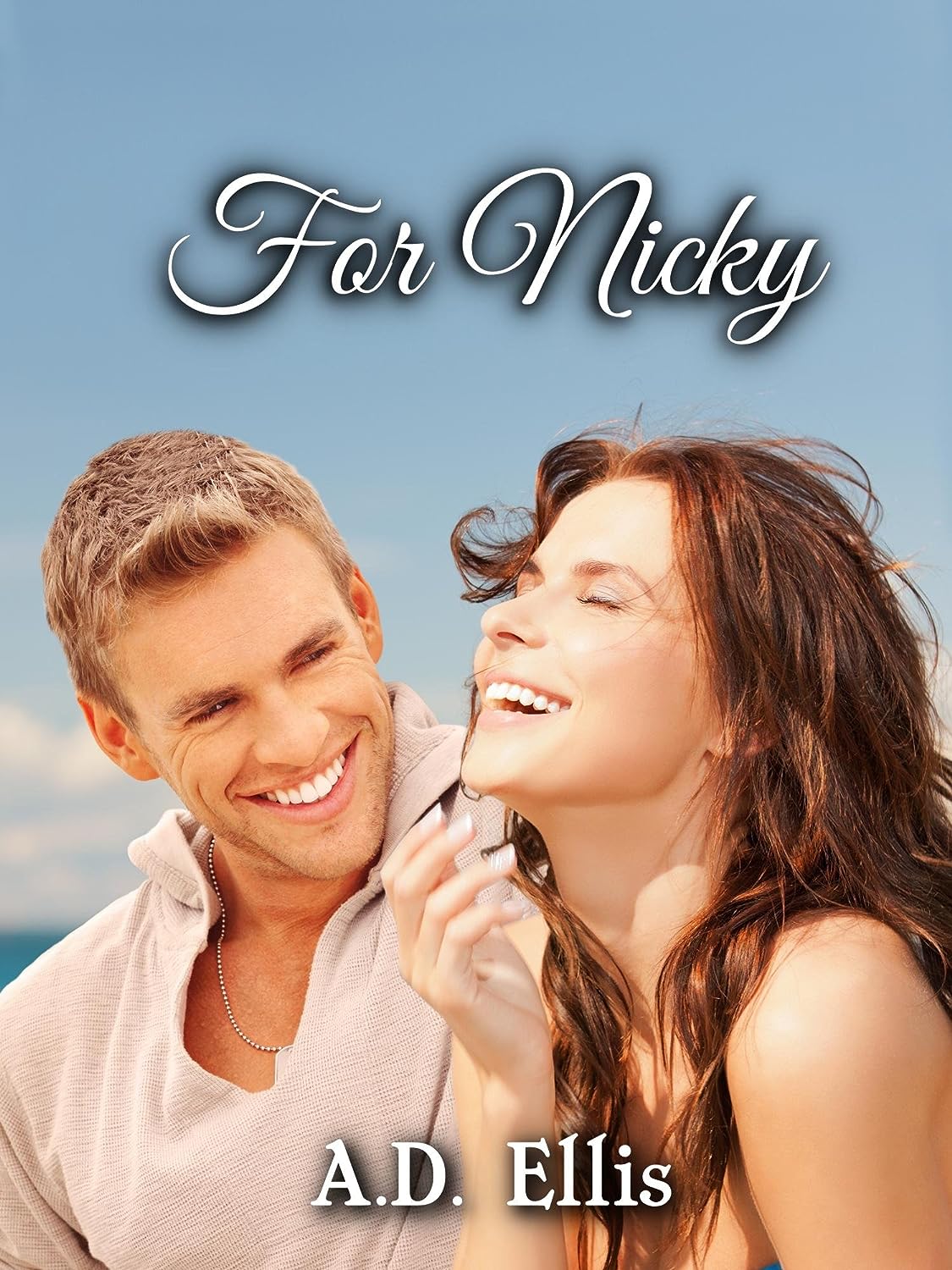 Elizabeth Decker views herself as shy, totally average, and pretty much insignificant. She’s nothing special, at least not compared to her little sister, Audrey. Elizabeth is content with her plain and lonely future; she’s too insecure to contemplate a relationship thanks to her sister. Audrey is a bombshell and uses this to get what she wants. She’s a girl who will stop at nothing to control anyone and everything around her. She craves power and doesn’t care if she has to hurt Elizabeth to get it.

Nathaniel Morgan has spent his whole life fighting for his twin brother, Nicholas. Somewhere along the way, he lost himself. Now he’s just getting by. He’s devoted to his family, but emotionally detached from the women he burns through like wildfire. He has no plans of getting into something as complicated and committed as a “relationship”.

Nicholas Morgan has placed the new librarian, Miss Elizabeth, on a pedestal and is begging her to meet his twin brother, Nathaniel. Elizabeth and Nathaniel agree to meet, for Nicky. Both are caught off-guard when unexpected sparks fly between them. This was not in their plans. Will Nathaniel and Elizabeth be able to escape a past that still plagues them? Or, will the past, suspicions, and insecurities come between them one too many times?

**This is a contemporary new adult romance. It should only be read by ages 18+ due to adult themes and situations. This book is a stand-alone but should be read before book 2 in the series.

What Inspired You to Write Your Book?
When I got a Kindle for Christmas in 2012, I realized just how many indie authors were writing great books. I had a story growing in my head and I finally put pen to paper and started telling that story. This was in Oct. 2013 and my first book was published in April of 2014. Book 2 came much quicker, publishing in July 2014. A novella and book 3 are in the works for late 2014 and early 2015.
I was inspired by all of the great stories I’ve read.

How Did You Come up With Your Characters?
The main characters (the brothers) in this book were loosely based on a sibling pair I watched at church for over a year. One sibling had severe special needs and the brother took care of his sibling with such love and care.

About the Author:
A.D Ellis was born and raised in a small farming town in southern Indiana. An avid reader from the time she learned to read, A.D. could often be found curled up somewhere with her nose in a book. Most of her friends and family were not such book enthusiasts, so A.D. got used to dealing with snickers and joking comments about her constant reading habits.

A.D. had always dreamed of being a teacher. She earned her degree in Elementary Education from Indiana State University in 1999 and her Master’s Degree from Indiana Wesleyan in 2003. A.D. has been teaching in the inner city of Indianapolis for 15 years. While she’s taught several different grades, fourth grade is where she’s spent the most time; a move to third grade alternative education is on the horizon though. A.D. loves teaching fractions, variables, probability, and graphing in Math. She loves almost all aspects of English Language Arts. Figurative language, theme, making predictions, drawing conclusions, inference, context clues, making writing come to life, A.D. loves it all! Her students may not be as on board with that excitement.

A.D. met her husband in college in 1996 and they married in June of 2000. She lives in a southside suburb of Indianapolis, Indiana with her husband and two school-aged children. When she’s not reading or writing with music blaring, she can be found shopping at thrift stores, reading to her children, and running.

A.D. had always pondered the idea of writing a book, but until recently it was a far off dream. In today’s age of independently published authors, A.D. decided to take a chance and try her hand at writing. She has learned so much during this journey and is having a world of fun with it.

Links to Purchase eBooks
Link To Buy For Nicky, A Torey Hope Novel Book 1 On Amazon