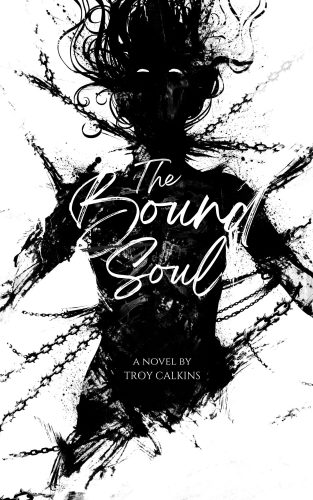 What are you willing to do to save the ones you love?

My name is Lura, and it’s a question I need to answer after witnessing my family being forced into slavery. At the time, that answer seemed so simple. I’d do anything to save my family. Anything. Even now, after all, I have been through and endured at the hands of others, the answer still remains the same. I’d do anything for my family, even if it means giving up everything I am, because it is my fault they’ve been enslaved. It’s all my fault.

If only I had listened. If only I had done what was right instead of what was easy. Then they’d still be here. Why did I act so selfishly?

Join me on my journey to free my family.

The Bound Soul is a small prequel book of the Broken Souls in the Seasons of the Cycle series. It’s also included in the Broken Souls novel along with the Damaged Soul, Bothvar’s story. The Series is a Dark Fantasy with a bit of romance. It’s inspired by Viking culture, but it is in no way an accurate portrayal of historical Viking culture. It takes place within a fantasy world that’s heavily influenced by ancient mythology and lore of many different cultures among other things. That being said, this book contains some pretty graphic and controversial topics such as slavery, sexual assault, death, war, violence, blood, mental health, drug addiction, and many other controversial topics.