You are here: Home / Bargains and Freebies / Bargain Books Under $3 / Featured Book: The Sentinels: Requital by Cassandra Davis 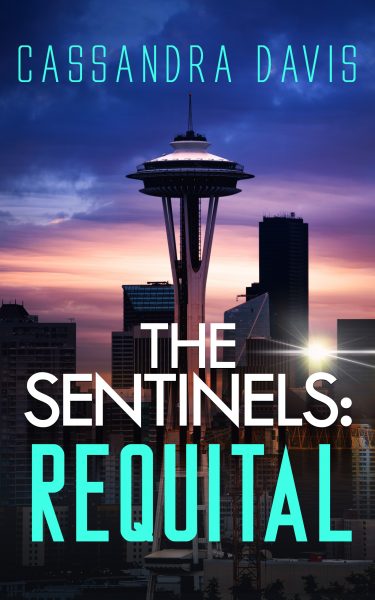 About Featured Book: The Sentinels: Requital by Cassandra Davis

Vivian Richards was a typical college student until her parents’ murders left her orphaned and destitute. Even as she struggles to get her life back on track, she repays the kindness that aided her survival.

When a job working for a Seattle billionaire arises, Vivian begins to dream of a normal life. It isn’t long before she realizes there’s more to her new employer than his public image, and she finds herself once again in danger.

But this time she isn’t alone.

They are the sentinels of the city. Whether they fight for retaliation, a return to life as it once was, or as repayment for the grace they were shown, they have one goal: Requital.

This Mystery book is available in these Formats: eBook, Print