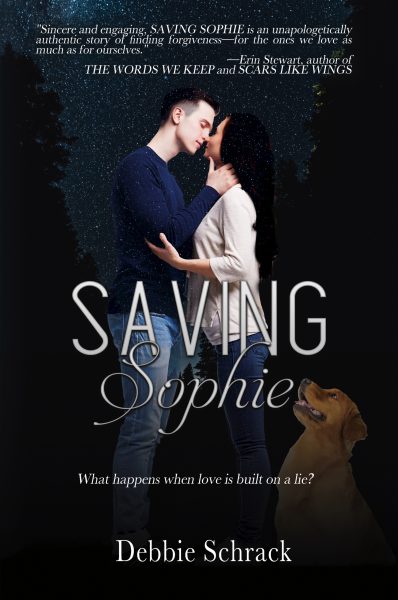 Seventeen-year-old Gabe Hunter knows he has a purpose in life. He has always strived to be the “best of the best,” but lately nothing has gone his way. Gabe was devastated six months earlier when his half-brother Josh had a drunk driving accident that killed four members of a family and left a sixteen-year-old girl named Sophie an orphan. Josh went to prison and Gabe struggles to forgive him because how can he forgive the unforgivable? When Gabe reluctantly agrees to do math tutoring for his senior service project, he discovers that the girl he will be tutoring is also named Sophie. But in a town of eighty thousand people, what are the odds it will be the same person? Astronomical, Gabe figures.

Gabe soon discovers, though, that it is the same Sophie. A former National Merit Scholar finalist, Sophie had a severe brain injury in the accident. She has seizures, amnesia, and can barely read or write. When he meets her, Gabe realizes what his purpose in life must be—to help Sophie and make amends for his brother. His plan is to spend the rest of the school year tutoring Sophie, then say goodbye and go quietly off to college without ever telling her that his brother was the one who killed her family. What Gabe doesn’t count on is falling in love.

This Romance book is available in these Formats: eBook, Print