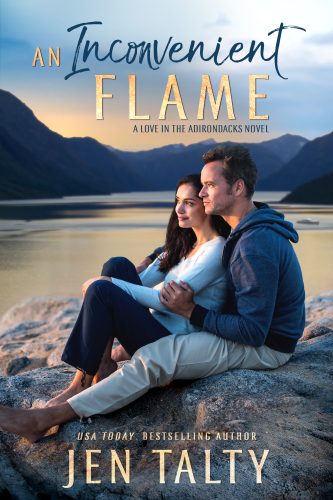 The last thing she wanted was a man. But he was exactly what she needed.

Tayla Johnson doesn’t have time for romance. She barely has time to stop and smell the roses. However, when her parents plan a big family reunion, she makes a promise to her mom and dad she will take two weeks off work and spend time with them and her two sisters. Something she hasn’t done in years. She’s ready for a little fun in her childhood home, but she’s not prepared for the sexy next-door neighbor that won’t take no for an answer. She doesn’t want love or happily-ever-after. All she’s ever known is work, career, and sheer determination.

Gael Waylen spent most of his twenties and thirties chasing dollar signs. He had no idea life had passed him by until his parents and baby sister were killed in a small plane crash six months ago. At their funeral, he vowed to make changes in his life, but he has no idea what that really looked like until the day Tayla Johnson came home. He sees in her exactly who he used to be and he doesn’t want her to make the same mistakes. While he tells himself he’s only trying to give her the gift of time, he ends up giving her his heart.