You are here: Home / Fiction / Historical / Favorite Daughter, Part One by Paula Margulies 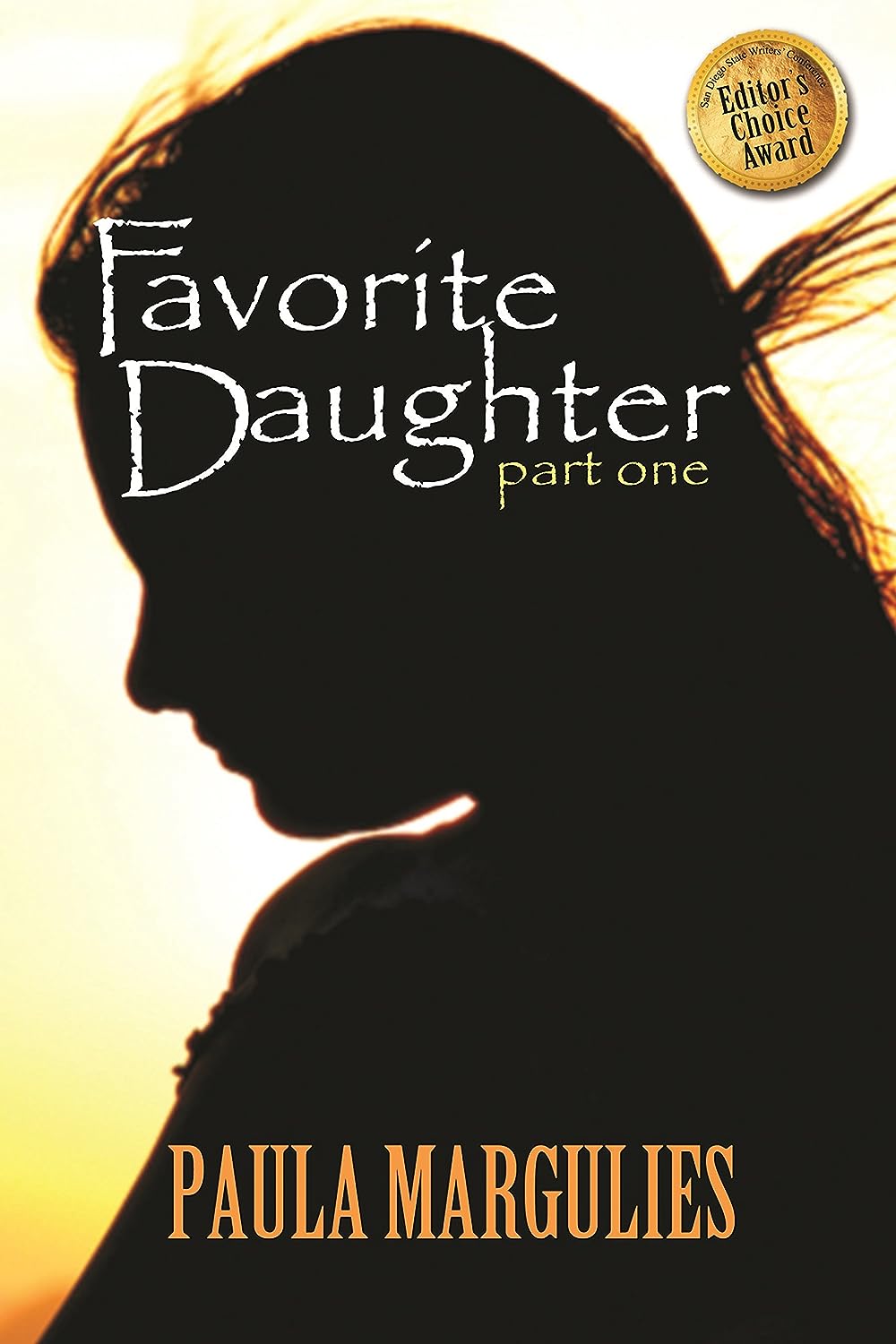 Set in the time of the Jamestown settlement and the English explorer John Smith, Favorite Daughter, Part One recounts the story of Chief Powhatan’s daughter, Pocahontas, as she prepares to take her place as one of our nation’s earliest leading women. Pocahontas invites readers to experience her native world when strangers appear on the shores near her village. From forging a relationship with the charismatic Smith, to experiencing love for the first time and creating a role for herself in her father’s plans for peace, this young girl takes us on a poignant and harrowing journey through the turbulent events of her life. Eventually betrayed by all of the men she loves, Pocahontas matures into a heroine of tremendous nobility, courage, and heart.

Told in first person, in a voice brimming with compassion and wisdom, Favorite Daughter, Part One provides a compelling look at the early days of one of the most remarkable legends in American history.

What Inspired You to Write Your Book?
After finishing my first novel, Coyote Heart, I was trying to decide what to write next. At that time, I happened to purchase a copy of Sena Jeter Naslund’s historical novel, Abundance, which is a fictional retelling of the life of Marie Antoinette. I was dazzled at both the story and the way Naslund used first person to allow the main character to tell the reader her version of what happened (rather than the fairly judgmental history we all know). I was so captivated with the first-person narrative and the voice in Naslund’s book, that I decided I would like to attempt something similar. I’ve always been fascinated with the story of Pocahontas, and since so much of her history has been told to us by the English explorer John Smith, I decided that retelling her story, from her perspective, might make for an interesting read.

How Did You Come up With Your Characters?
This version of Pocahontas’s story describes what happened when the colonists first arrived on the continent, but from her point of view. There are a number of differing versions of the history of that time, and much of what we know of her comes from the writing of John Smith and the other colonists, who reported on what they found in the new land when they returned to England. Favorite Daughter, Part One is based on my research on works about her by Native Americans, many of whom tell a darker tale than the English history. Also, there aren’t many fictional works about that time from a Native American perspective, and the majority of those that do exist are written for young adults. Favorite Daughter, Part One is written for adults and focuses on Pocahontas’s coming of age into womanhood and becoming a wife and mother, in addition to her work as a representative of her tribe and, eventually, as a celebrity in England (that part of her story will be covered in Part Two).

About the Author:
Paula Margulies is the owner of Paula Margulies Communications, a public relations firm for authors and artists. She has received numerous awards for her essays and works of fiction, including her first novel, Coyote Heart, and her short story collection, Face Value: Collected Stories. She has been awarded artist residencies at Caldera, Red Cinder Artist Colony, the Vermont Studio Center, and Centrum. Margulies resides in San Diego, California. For more information, please visit www.paulamargulies.com.

Links to Purchase eBooks
Link To Buy Favorite Daughter, Part One On Amazon