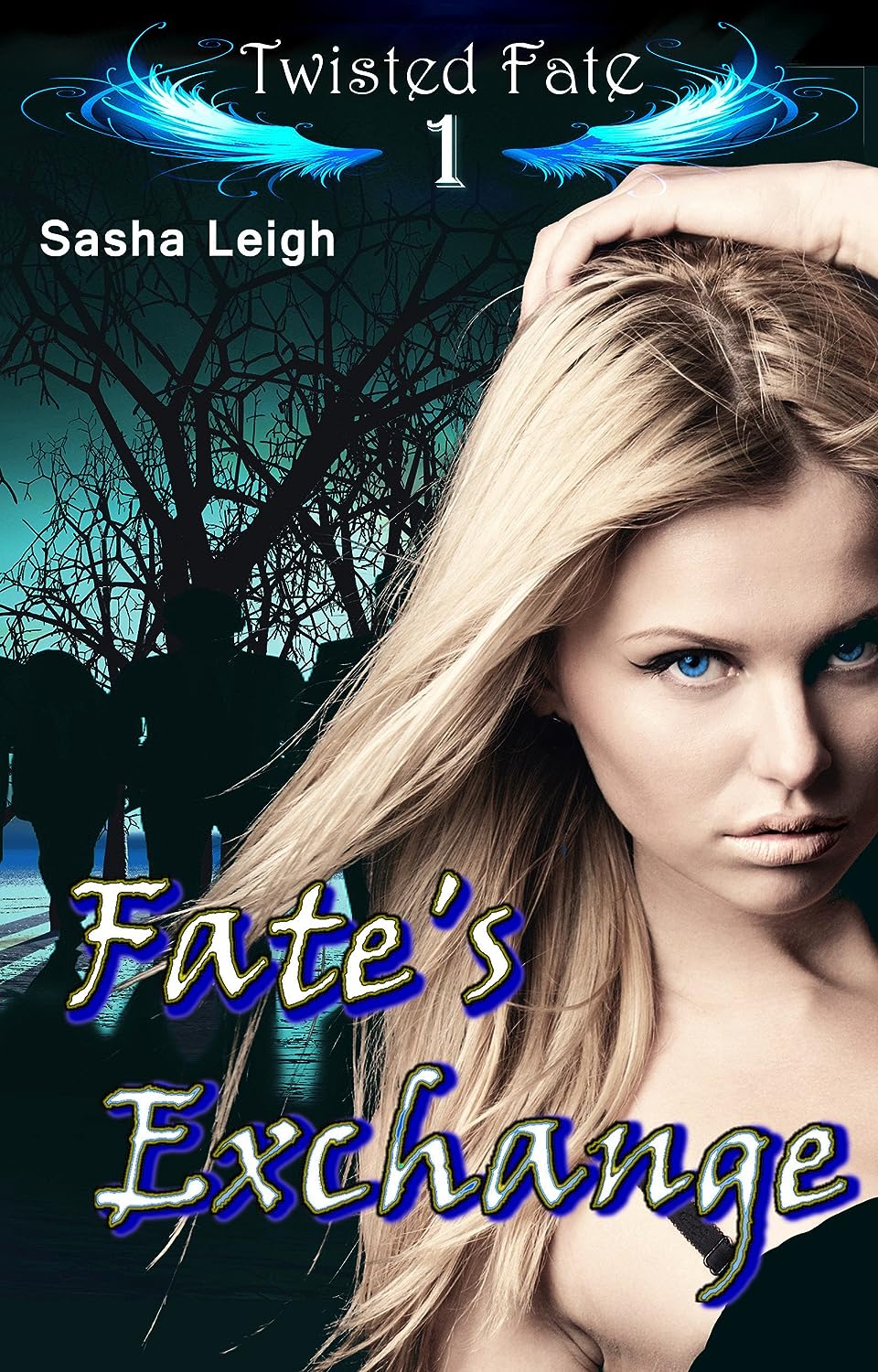 Death wants her. Fate has already claimed her. Angels protect her.

When Alyssa Frank dies trying to save herself from a brutal attack, she finds that second chances do exist. Now, reliving the final week leading to her death, can she discover the right choices in a sea of wrong? Or will her circumstances never change? Death always makes its quota, and Alyssa has made its list.

With new love brewing and friendships on the line, what happens when chances run out?

What Inspired You to Write Your Book?
My ideas almost always start from a dream, or I see a picture or read about a mythological/magical creature and I’m like, “Hey!” This book started with a four-page synopsis in a spiral notebook a few years back, long before I started writing novels. I was still at the point where the ideas were just emerging, and the only way to get past them was to write them down – it didn’t matter if it was just a paragraph or multiple pages. I couldn’t get past it until it was penned.

About a year ago, I was finishing the first book in another series, Cast From Power, which hasn’t been published yet. The first installment, Casting Power, was giving me problems with the end i.e. there were too many ideas, and I wanted to get it out of my head for a while. So I began this novel, which was initially titled “Second Chances: A Touch of Heaven Novel”. I couldn’t find the synopsis, but started “pantsing” it in an eighty-page spiral notebook. When I finished, I realized that it was nowhere near the end, and searched for the initial synopsis I had written. It grew to approx. 329 pages for the first installment and a six-book series, with four novels and a novella already written.

How Did You Come up With Your Characters?
I am in the middle of writing my eighth novel, and for each, the characters present themselves. Everything I write starts with a synopsis, though not every synopsis is four pages long as mentioned under the inspiration for Fate’s Exchange. It can be pages, a paragraph, or like I have for Cast From Power: a heading for each book, and jot notes five or six lines down pointing out the highlights I want to hit during each. The characters then come naturally i.e. their personalities fit in with the plot, and as each is fleshed-out, their wants/needs are elaborated on.

The biggest problem I have with characters is names. Once the plot is set and I start writing, the attitudes and traits are easy, but I can’t just pick a name because it sounds good or is popular. I think about the character – their ancestry, their personality, their traits (honest, dark, noble, etc.) – and how they view themselves in contrast to how others view them. Parents and secondary characters aren’t so hard, but the main players are important. So I look up meanings, figure out possible nicknames, and usually make a list for each role. Then I eliminate them one-by-one until the winner is left.

About the Author:
Sasha Leigh is a self-diagnosed dreamer. When she isn’t stuck in worlds of her own making, listening to characters squabble for attention in her head, she’s immersed in stories created by others. A lover of all things “weird”, Sasha’s world is considered complete when she has her daughter at her side, her sketchpad, notebook, and something to write with – even if it’s just a piece of chalk. Working by day in the insurance industry, she spends her evenings and weekends devouring or writing new tales of magic, mythology, and all things supernatural (except dragons).