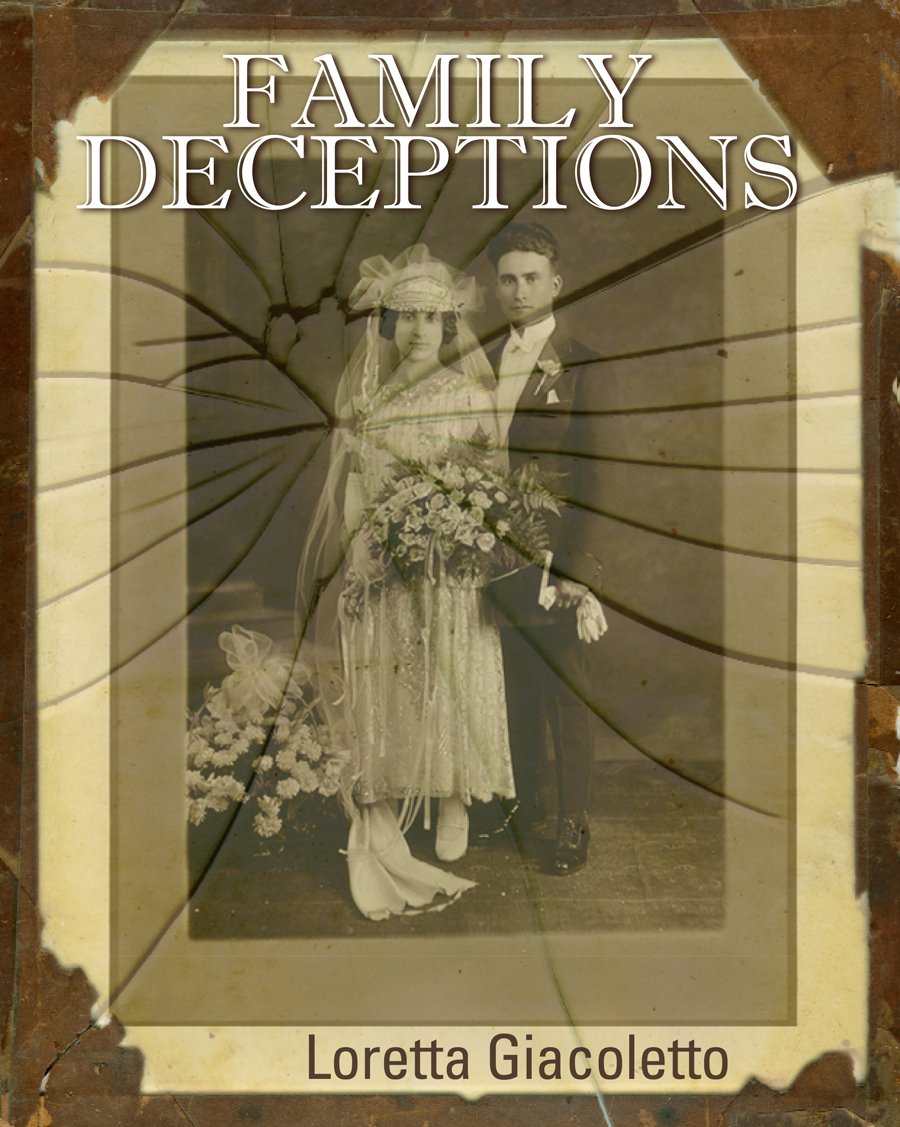 Pietro and Isabella Rocca are living a marriage of convenience in 1928 Italy. He allows his wife to rule the household, the farm, and their young twins. Isabella thinks she rules Pietro too, until she discovers him in bed with the neighbor’s wife. Isabella sends him away, to work in Torino for the year it will take her anger to subside. Instead, he sails to America with hopes of acquiring enough money to buy his family’s forgiveness. The new life Pietro builds—one based on gambling, extortion, bootlegging, and lies—seduces him to stay. Meanwhile in Italy, Isabella adjusts to life without Pietro, using deceit to safeguard her family and later to aid WWII partisans who eventually regard the son a hero and the daughter a Nazi collaborator. Twenty-nine years will pass before Pietro returns as a wealthy man, along with an American son determined to befriend the family his father deserted. But first, Pietro must redeem himself to Isabella, their children, and the neighbor he betrayed.
Fans of historical romance and other fiction from The Prohibition Era, The Great Depression, WWII, and all things Italian American will find FAMILY DECEPTIONS an entertaining read.

What Inspired You to Write Your Book?
I wrote about an intriguing period of history, most of which I didn’t experience firsthand but learned about through extensive research that doesn’t get much better than exploring Montana’s Big Sky country and the Piemonte Region of Northern Italy. The first breath I ever took occurred in East St. Louis, at 40th and Waverly, where I later spent my early years exploring the neighborhood on roller skates. My main character can be found in all these locations whereas the wife and family he deserted find their rewards in Italy.

How Did You Come up With Your Characters?
Some of my characters were inspired by the stories my parents and immigrant relatives told me from the time I was a child. Other characters came to me while sitting in front of my p.c. screen.

About the Author:
Loretta Giacoletto was recently named a finalist in the 2014 “Soon to be Famous Illinois Author Project.” She divides her time between the St. Louis Metropolitan area and Missouri’s Lake of the Ozarks where she writes fiction, essays, and her blog Loretta on Life while her husband cruises the waters for bass and crappie. Their five children have left the once chaotic nest but occasionally return for her to-die-for ravioli and roasted peppers topped with garlic-laden bagna càuda.

An avid traveler, Loretta has visited countries in Europe and Asia but Italy remains her favorite, especially the area from where her family originates: the Piedmont region near the Italian alps.