When Jess packed up her belongings and fled her small hometown in Kansas, she never looked back. Free from her family’s dark past she was finally able to pursue her lifelong dream as a professional dancer. She never expected to find herself at his door…or at his club.

Nikolas was unlike any other man she had ever met. Sexy…Alluring…Predatory. Dangerous. The kind of man with more secrets than even she had. Every instinct warned Jess against knowing him further, but she always did like playing with fire…

Nikolas Roman took one look at Jess and knew she was trouble from the very start. But something about the defiant twist of her mouth and the wide, haunted eyes of a damaged soul touched him in places he had long ago thought dead. He knew he needed to stay far away from her for his own sanity, but like a moth to a flame he was helpless to resist…

Working at Takers Gentleman’s Club was the last place Jess thought she would find herself, but she quickly learned how the game was played. See what you want, take what you can get…but at what cost? 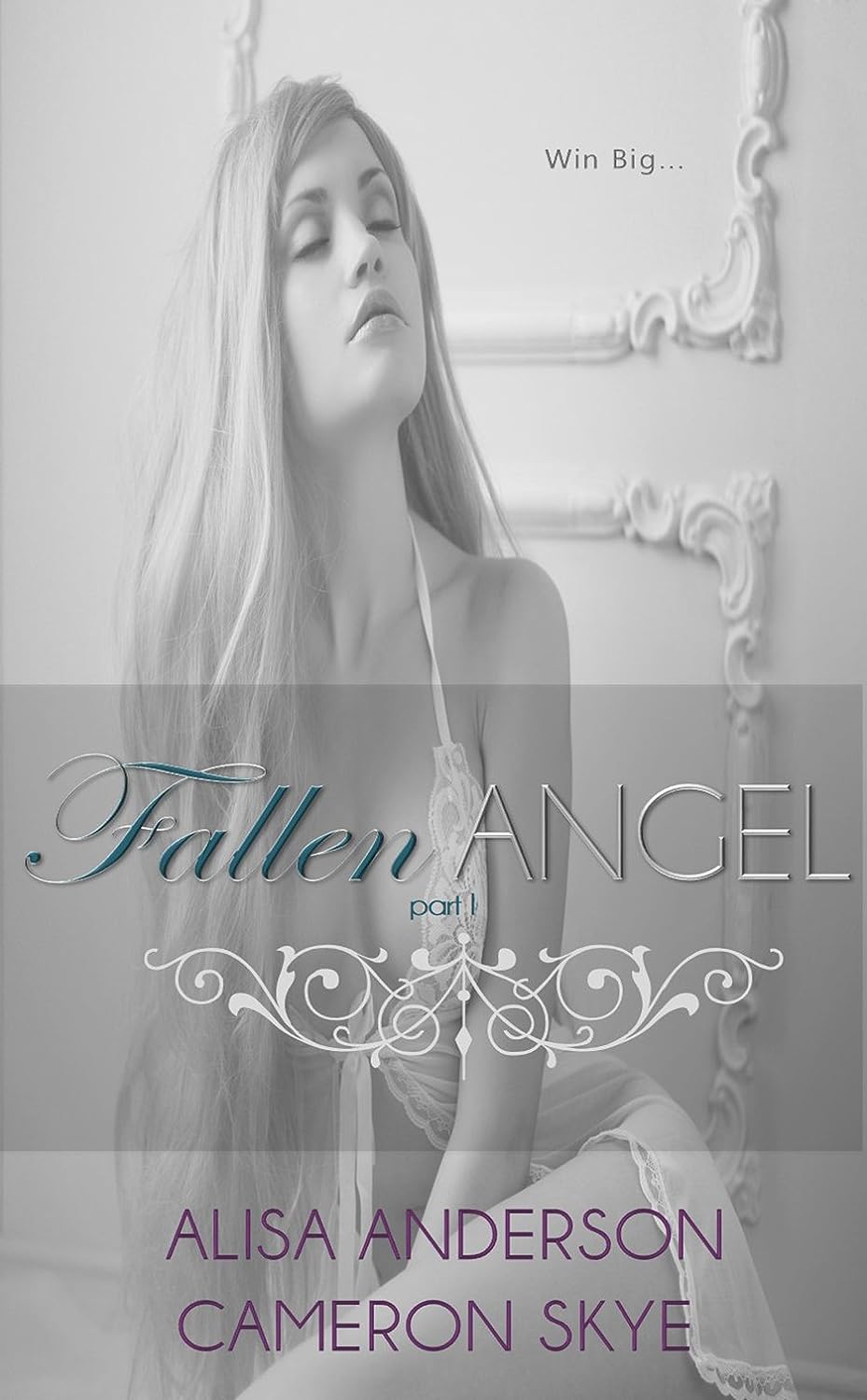 About the Author:
Well… I did stuff and i’m still doing stuff, i guess. only now i have two boys crazy enuff to want me as their mommy. hey, at least i tried to warn them, so my job is done. i don’t like to capitalize, partially because i like how lower case letters look visually, but mostly out of laziness. please don’t judge. it could be you. and i would say, hey. you’re alright, buddy. you’re ok in my book. now c’mere for a hug. the hug might be pushing it. air kiss? we are strangers, after all, with only a mutual love of poor grammar.

i live for a world full of controllable anatomically correct, android men programmed to meet our specific feminine needs (wink, wink, nudge, nudge with a big waggle of the eyebrows). who look like the rock. and ian somerhalder. and idris elba. and that’s it i promise. variety. gotta have variety, right?

but alas…apparently that exists only in johanna lindsey’s genius mind. so until then, i enjoy my incredibly warped sense of humor. i read tons of erotica and romantic, drippy goo that makes my heart go pitter patter. then i thought, hey. what, i said to myself. (softly, of course, so no one finds out i am 2 nuts short of a fruitcake) maybe you should write this stuff too. maybe someone will like it and maybe buy it. so i said, huh, you think? then i said, well…yeah, i wouldn’t have suggested it…(inserts sarcastic tone) and then i was like lose the attitude, ok? then i was all, would you just shut up and write, already? sheesh! and i did. 🙂