You are here: Home / Faith and Religion / Christian Fiction / Fairies & Fantasy, The Lands of Elohan by Felicia Mires 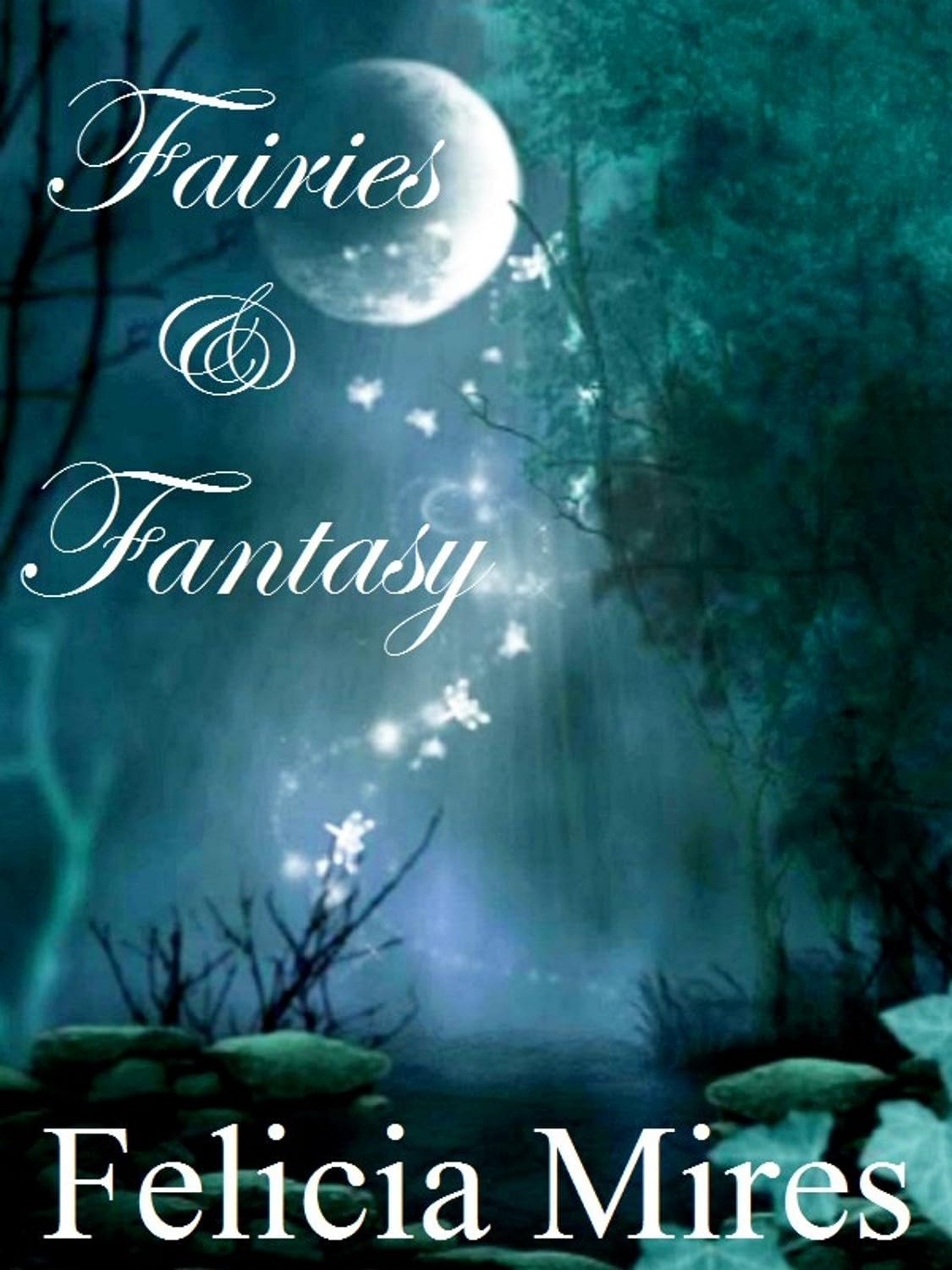 How many worlds are there? As a child, Emira Fairling is fascinated by her parents’ stories of elves, fairies, and all things magical. Though she is forbidden from entering the forest alone, she longs to find a fairy ring. When she makes her way through the woods, she discovers a strange boy from another realm. According to Prince Riordan, all is not right in the land of Rin. He gives her his most prized possession, the king’s ring, and asks her to keep it for him.

How is Emira to know she and Riordan just arranged their marriage or that they will be separated for ten years?

Once Emira is grown, the portal beckons. What she finds on the other side is a lot more than she imagined.

~Riordan’s been entranced by a siren

~a sphinx demands an answer to a riddle

The dragons once again take up riders from the elves, Aldrian, in particular, who sets her heart aflutter, but all the lands of Elohan seem destined for war. So much for romance. Emira would do something about it, but she’s been placed under a curse. Surely, one of her suitors will come to her aid.

To set things right will require a whole new level of faith, love, and a little bit of magic…

Book 1 in the Lands of Elohan series. This Christian fantasy is an adventure of approximately 291 print pages.

What Inspired You to Write Your Book?
My daughter begged for a fairy tale. Now she’s got four.

How Did You Come up With Your Characters?
I enjoyed the onscreen adaptation of elves in The Lord of the Rings. To satisfy my daughter, there had to be fairies, mermaids, dragons, and of course, a talking unicorn.

Book Sample
Keep the stone hidden…and the ring. Do you remember the ring you guard for Riordan? Now is the time to return it to him. At all costs, hide these treasures from Mordred. He seeks to rule all the kingdoms of Elohan. I’m sure none of this makes sense, but it will as you go along. Elohan will be your guide as the prophecy says.

A great king will fall aided by an evil hand.
The sacred stone will disappear to protect Elohan’s land.
The prince beguiled awaits a throne falling into sinking sand.

Woe to the usurper. This is the first woe.
Let him who tarnishes the throne dry and decay like broken bones.

Many years will tumble past but noble hearts will surely last.

Out of the east, there will arise an elven lady deeply tanned.
The royal signet swings round her neck and sacred stone rests in her hand.
With words of truth and heart’s pure love, her virtuous deeds will save the land.

Woe to him who rides against her. This is the second woe.
Let him who brings the dragon’s wrath burn with even greater blasts.

Noble hearts will surely last for Elohan the die is cast.

About the Author:
Felicia Mires began her writing career years ago when she became bored with what she found available in the Christian Fiction market. Hoping to entertain herself and provide inspiration to other Christians, she wrote her first novel, Diamonds are for Eden. Since that time, she has written more than 20 Christian novels (all with a bit of romance), even becoming a finalist in the ACFW competition. Along the way, she has judged multiple writing contests, edited scores of books for other writers, and discovered a wealth of fascinating Christian fiction.

But, God did not create man, or woman, for books alone. Thankfully, there is relationship. Felicia has been married for over 25 years to Gene Mires, from whom she gains a plethora of hilarious and creative ideas. Felicia and Gene have three incredible children, and three dogs who think they’re children. Ahh, the drama…and unending plot ideas.

Life is full of relationship. If you need a bit of inspiration or encouragement, try Christian Fiction by Felicia Mires.

Links to Purchase eBooks
Link To Buy Fairies & Fantasy, The Lands of Elohan On Amazon