You are here: Home / Bargains and Freebies / Bargain Books Under $3 / Esther: Reflections From An Unexpected Life by Anna Riebe

A remnant of Jews living in a heathen country . . . A young orphan being raised by her God-fearing cousin . . A self absorbed king in search of a new queen . . . A Jewish woman rising to the throne of Persia . . . A book of the Bible which makes no mention of the name of God . . . Random? Surprising? Chance? Maybe at first glance, but upon closer study of Esther’s life, you’ll find that nothing is unexpected to the God who knows the beginning from the end. From humble beginnings in a city where she seemingly did not belong, God raised Esther to the highest position imaginable for a woman in her era: Esther became queen of Persia. The series of events which led her to the throne is remarkable; what transpired following her coronation changed history. There is nothing chance or random to be found here: Esther’s life was entirely a matter of trust in the providential power of God. Through easily applicable Biblical truths, interwoven with personal and heartfelt stories, Jennifer brings a contemporary relevance to Esther’s extraordinary story. Join Esther on her journey to the throne of Persia and beyond. You’ll not only discover what powerful deeds God was able to accomplish through the unexpected turns that her life took — you’ll discover what He desires to do in the unexpected turns in your life today! 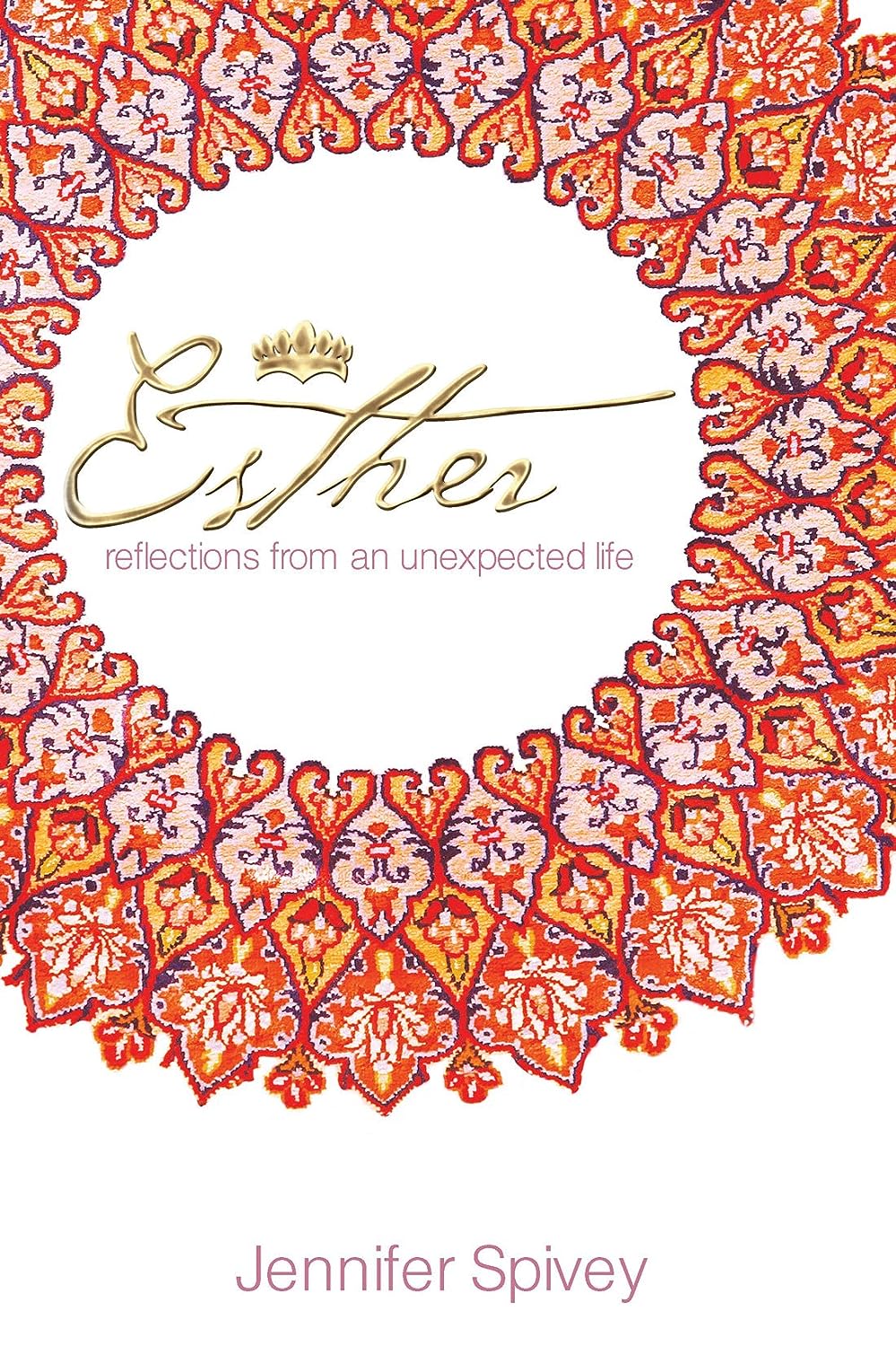 Author Bio:
Jennifer Westbrook Spivey lives in Georgia with her husband Michael, pastor of a growing Atlanta area church, and their three children. Jennifer welcomes visitors to her website, www.jenniferspivey.net.

Website(s)
Link To Buy Esther: Reflections From An Unexpected Life