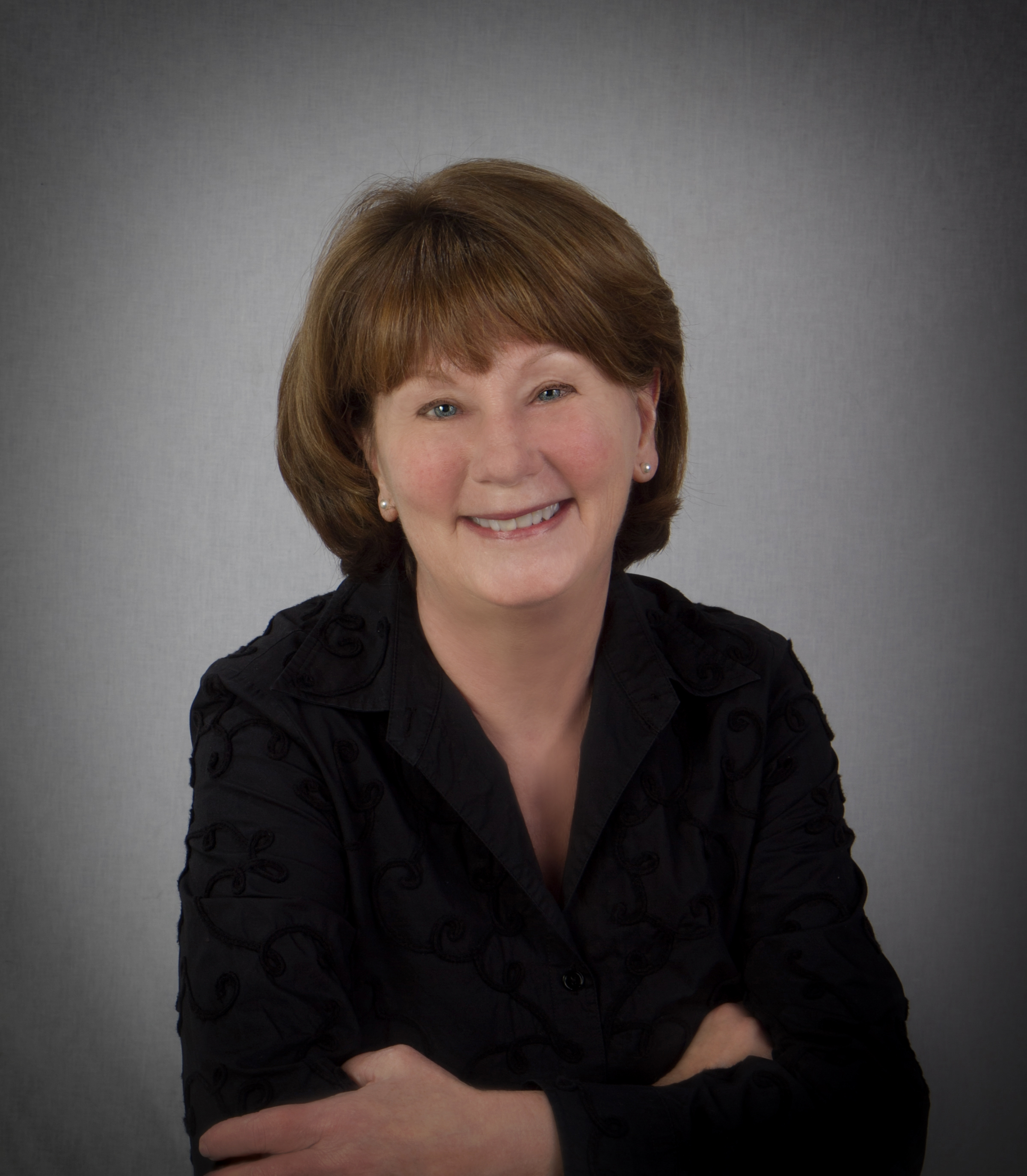 From the author of The Other Side of Heartache comes a powerful and engaging novel that delves fearlessly into the private lives of three unforgettable women from different generations thrown together through marriage, each trying to find her place in complex stepfamily dynamics where love, trust, and loyalties are tested.
Annabelle is stunned to learn her father changed his will shortly before he died, leaving a valued family treasure to her stepmother’s son. Betrayed by her father and suspecting his widow’s cunning influence, she fights to regain what is rightfully hers. Meanwhile, her adult stepdaughter, Brooke, rejects her through hurtful and conniving behavior to undermine her crumbling marriage.

Brooke is engaged to be married and plans a big white wedding, but her life takes a devastating turn one night on an Oregon beach, threatening to destroy her dreams. Testing her father’s loyalty and her stepmother’s patience, she’ll do whatever it takes to ensure no one learns of her dark secrets.

Vivian harbors grief from a shattering loss in the past. Revealing the secret pact she made with her late husband, Annabelle’s father, and through one incredible act of courage, nothing prepares her for the far-reaching repercussions her actions have on Annabelle, Brooke, and herself, changing their relationships forever.

Told through the alternating voices of Annabelle, Brooke, and Vivian, and set against the backdrop of the economic crisis during the summer of 2009, Entangled Loyalties is a compelling tale of secrets, lies, and mysteries that profoundly affect each woman’s life, setting them on powerful journeys of self-discovery and redemption that have irreversible consequences. This is a love story about what can blossom, and what must be left to fade, when family loyalties are challenged.

What Inspired You to Write Your Book?
I couldn't find a novel where a protagonist is both a stepmother and a stepdaughter on a confusing search to find her place, caught in a position where dual roles become contradictory, creating conflict in her life … and so I wrote Entangled Loyalties. My story exposes the private lives of three generations of women thrown together through marriage, where one woman's struggle to find a balance is anything but easy, and leaves her wondering how she can persevere when forces from both stepfamilies work against her.

How Did You Come up With Your Characters?
Before writing one word of Entangled Loyalties, I did months of extensive research on step families, reading self-help books aimed at stepmothers, telling them how to get step children to love them, and from countless blogs from stepmothers and stepdaughters across the nation who share their often painful, and sometimes joyful, stories of being part of a blended family. Through this process emerged three distinct voices who needed to be heard … and so my characters were born: Annabelle (a stepmother and a stepdaughter), Brooke (the adult stepdaughter), and Vivian (Annabelle's father's wife).