You are here: Home / Bargains and Freebies / Bargain Books Under $3 / Endurance (Afterlife #3) by Willow Rose @madamwillowrose

Praise: I hope there will be more in this series because I have enjoyed getting to know Meghan and her friends, Mick, Jason, and the teachers at the Academy.

Meghan’s training at the Academy is coming to an end. Everything is going great as she comes closer to graduation. She is engaged to be married and the wedding is near when she hears some disturbing news that makes her rethink her future.

In class the students are learning to catch dreams and fly with the speed of light. Meghan soon discovers her special talents and that she is much stronger than she thought. But unfortunately that doesn’t help her as she faces the truth about her own death, which will be revealed to her at the end of the year.

Endurance is the third book in Willow Rose’s Afterlife series about a young girl’s life after death. It is followed by Corageous – Afterlife#4 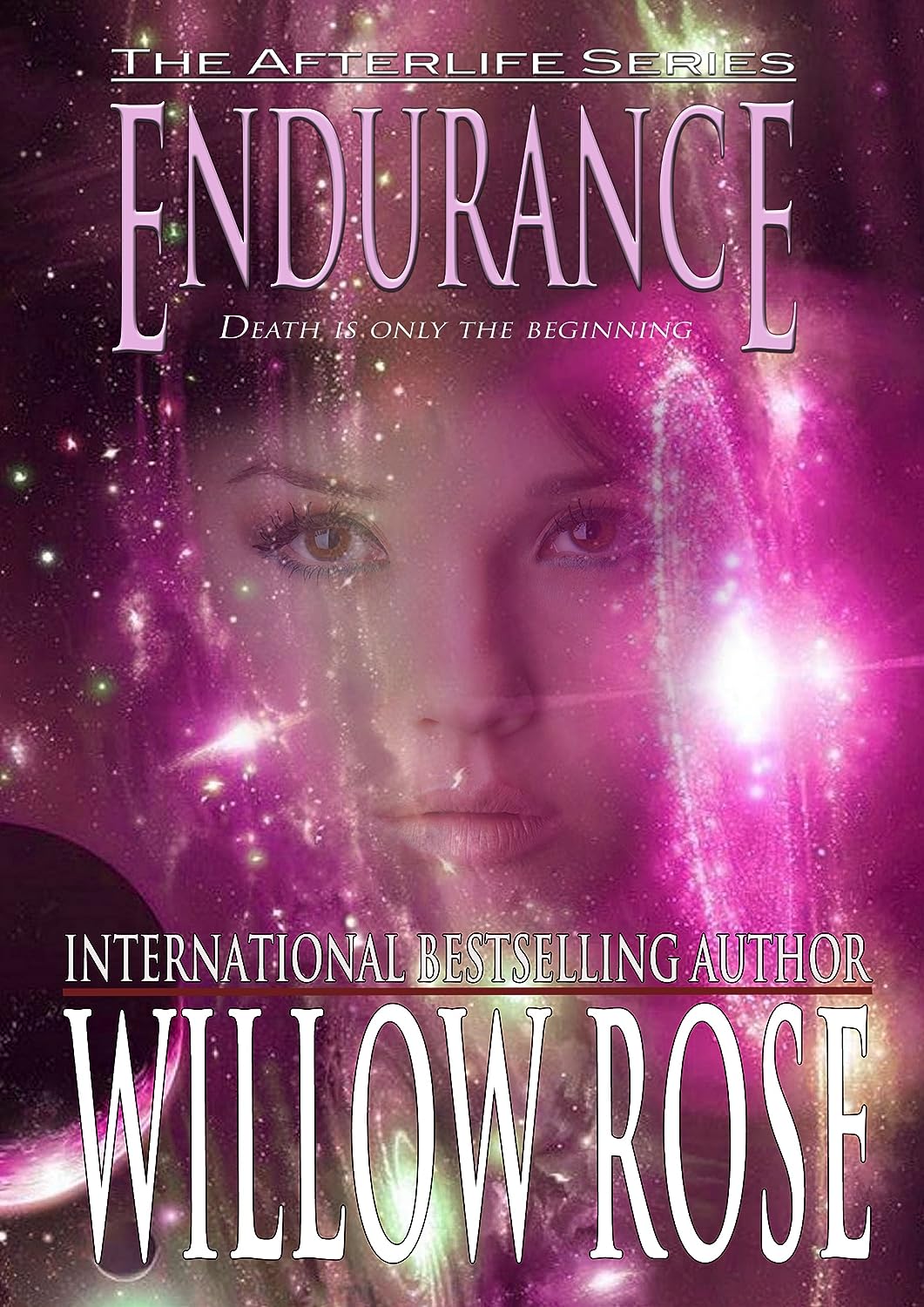 About the Author:
Willow Rose is an international best-selling author. She writes Mystery/Suspense/Horror, Paranormal Romance and Fantasy. Originally from Denmark, she now lives on Florida’s Space Coast with her husband and two daughters. She is a huge fan of Agatha Christie, Stephen King, Anne Rice, and Isabel Allende. When she is not writing or reading, she enjoys surfing and watching the dolphins play in the waves of the Atlantic Ocean. More than 600.000 copies of her books have been downloaded.