You are here: Home / Bargains and Freebies / Bargain Books Under $3 / Endless Winter (Guardians of the Light) by J.A. Armitage @ArmitageAuthor

Imagine falling in love for the first time, the adrenaline, the flutters. Now imagine being told you had to have a baby with somebody else…

Trapped in an unfamiliar room with no way out, Anais has no idea just how much her life is just about to change. A locked door stands between her and freedom but as she is just about to find out, the door is the least of her problems.

A story of first love, of adventure, and of a race to save the lives of everyone on the planet. 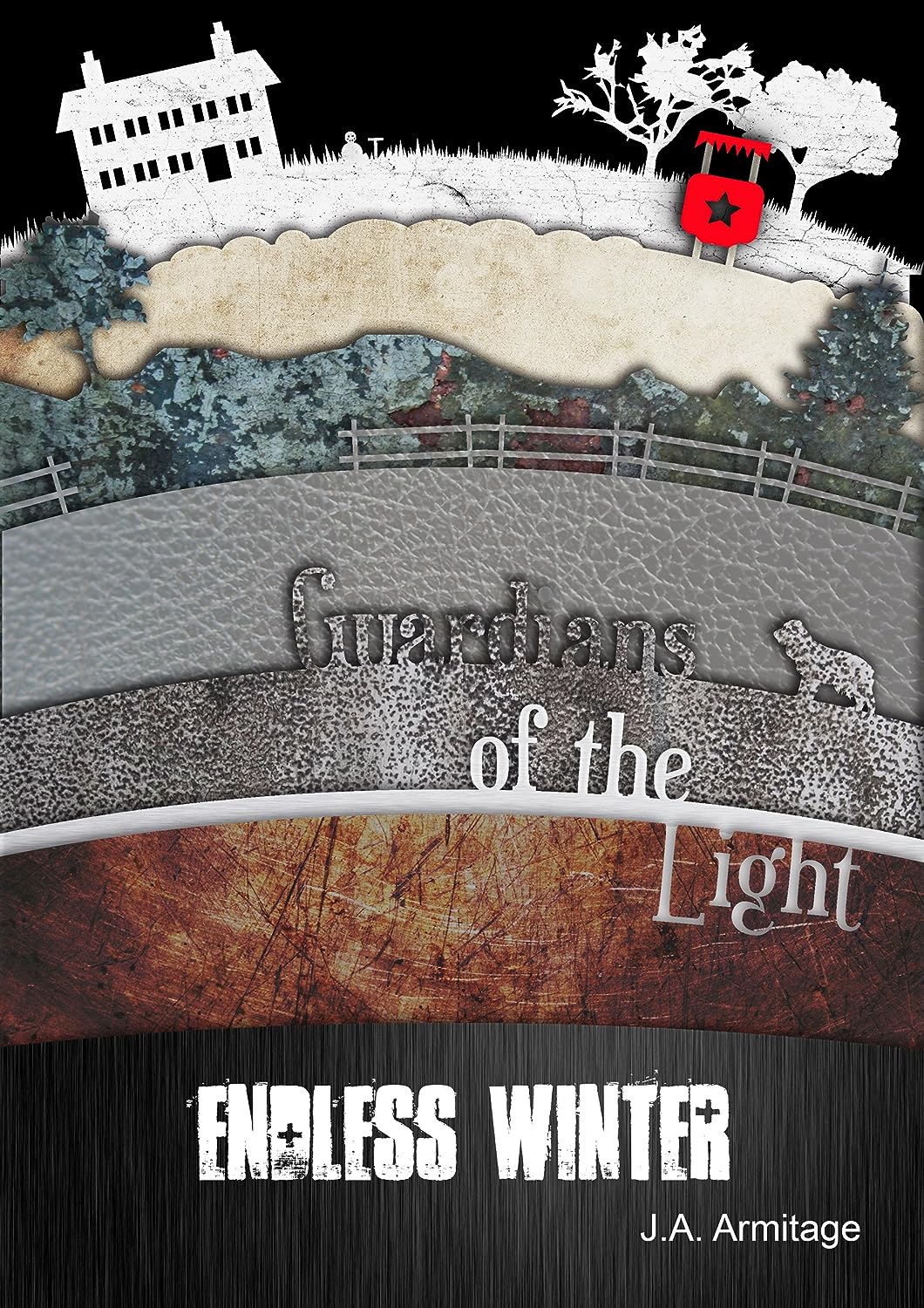 How is Writing In Your Genre Different from Others?
I’ve used a mixture of fixtional and real places in Endless Winter. I know some of the places in the book so well that they were almost writing myself.
My story is a fantasy but some of the themes of the book relate to real life. The characters are not all that they seem.

What Advice Would You Give Aspiring Writers?
As a newly published author, it’s difficult for me to give much in the way of advice. Just finish your story and get it out there – You never know where it might take you.

Author Bio:
Born in a small town, J.Armitage longed for adventure and travel.

Age 20 she moved to Dublin, then to San Diego, Then Sydney and back to California where she did a brief stint working at Universal studios being a minder to Sponge Bob.

Once back in Britain she got married, had babies and decided to write about the adventure she was now missing out on. She works full time, is a single mum to three kids and is currently pregnant with a surrogate baby.

She has skydived twice (and survived), climbed Kilimanjaro and hiked to the bottom of the Grand Canyon. She has also worked as a professional clown and banana picker amongst other jobs.

Somehow she finds time to write.

Her first novel, Endless Winter, is the first of the four part Guardians of The Light series and book 2 is currently underway.

What Inspired You to Write Your Book?
So how did I come up with the story of Endless Winter?
That is a story in itself!
It all started when I was unhappy at my last job (I worked in a school.) I applied and got a job in another school (Which I love!)
There was a leaving party which involved lots of chatting to various work colleagues, mainly about their plans for the long summer holidays which were just about to begin. One of the teachers I worked with mentioned that she was going to New York and had won the holiday in a competition. she told me that she won many competitions, made it sound really easy.
Well, I thought to myself. I could do with a nice free holiday. How hard can it be to win a few competitions. So with the long six weeks holidays ahead, I armed myself with puzzle magazines, postcards and stamps and set about entering every competition I could find. That’s right – EVERY competition. I think I was even entering competitions to win a life time supply of dog food and I don’t even own a dog. I entered thousands a week. I wrote poems, drew pictures, deciphered anagrams, made up punchlines. You name it, I did it!
Then I waited for all the holidays, cars, houses and yes, dog food, to come to me in the post via ‘Congratulations’ slips.
I waited
I waited some more
Hmmm. I’d really put a lot of effort into those competitions. One thing I did “win” was a heck of a lot of spam. Phone calls, emails, letters etc obviously thinking I was a soft touch and I would buy the product I was previously trying to win.
Phone conversations would go something like this….
“No, I would not like to spend £20,000 on a static caravan in Cornwall. I just wanted a free holiday”
Anyway I’m going off on a tangent….
I finally got that all important Congratulations email.
One win. One win in about 30,000 competitions entered.
I won an invitation film premiere in London
I have to say I was beyond excited. The film sucked but the evening was wonderful. I walked a red carpet and lil ole me got papped! (Not bad to say I’m nobby nobody and was wearing a charity shop dress!) Royalty were in attendance – great night!!!
Which leads me to….
An advert in the Metro Newspaper on my train ride home. It was looking for women to be surrogates.
Mmmm. I might be interested in that.
Here I am two years later, 6 months pregnant with another woman’s baby.
Yes, you say, but what about the book?
It was carrying another womans baby that led me to pondering being pregnant and doing it for reasons other than just wanting a baby of your own. I thought some more and a seed of an idea began to form. What if…?
Anais story was born.
I hope you enjoy it!
Love J