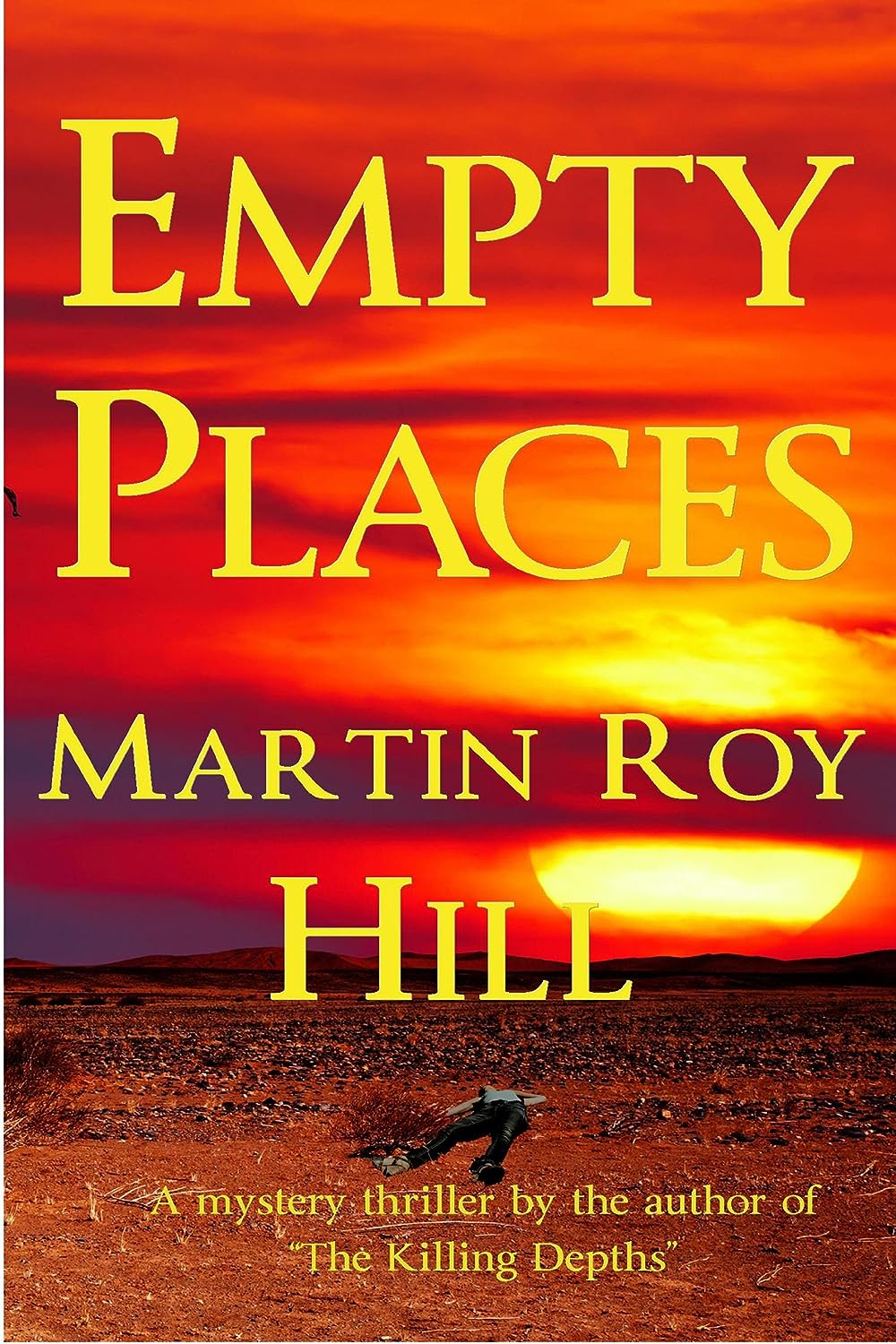 The year is 1987. Battle-scarred news service correspondent Peter Brandt returns from covering the wars in Central America to bury his ex-wife, Palm Springs TV reporter Robin Anderson, after her brutal murder. When Peter discovers the local police refuse to investigate Robin’s murder, he sets out with an old friend, retired cop Matt Banyon, to find her killer. They unearth secrets old and new – a shadow world of sex and drugs, political corruption, and a wealthy Cuban freedom fighter with a suspicious past. In a final, cliff-hanging struggle, Peter faces his own demons – and death in a dark and empty place.

How did you decide to create a trailer and what was your experience?
I had created video trailers myself for my first two books, “DUTY: Suspense and Mystery Stories from the Cold War and Beyond,” and “The Killing Depths.” I’ve had good experiences using those trailers to promote my books. However, this time I decided to use the services of Tanya Watt

What Inspired You to Write Your Book?
“Empty Places” was inspired in part by my own experiences as a journalist in Palm Springs and later. I was an investigative journalist in the mid-1980s, when the book takes place, and covered many of the scandals of that era that make up a good part of the book.

Author Bio:
Martin Roy Hill is the author of the military mystery thriller, “The Killing Depths,” the award-winning short story collection, “DUTY: Suspense and Mystery Stories from the Cold War and Beyond.” His latest novel, “Empty Places,” was published in October 2013.

Much of Martin’s freelance work involves historical topics, especially military history. He was a lead contributor to the 1995 WWII anthology, “From Pearl Harbor to Nagasaki: America at War,” published by the Retired Officer Association (now called the Military Officer Association. He was also a contributor to the 2013 Civil War anthology, “Gettysburg: Three Days that Saved the United States.”