Life in Trinity Hills, Texas goes from normal to deadly for Mela Malone. Whenever Mela falls asleep, a mysterious creature, called The Hag, tries to kill her. What begins as dabbling in protective spells from an ancient Grimoire, leads to her initiation into an ancient order of warrior witches known as the Elementai.
Mela learns war is coming with The Darkness and the Hag is only one of the evil creatures in its service. As an Elementai, Mela learns it’s her duty to find four part-human sisters who can help defeat the evil that threatens to return to the world. With every new discovery, Mela uncovers ancient secrets that complicate her quest further.
As war approaches, everyone must make a choice – fight with the Elementai for all life on Earth, or fight for The Darkness… 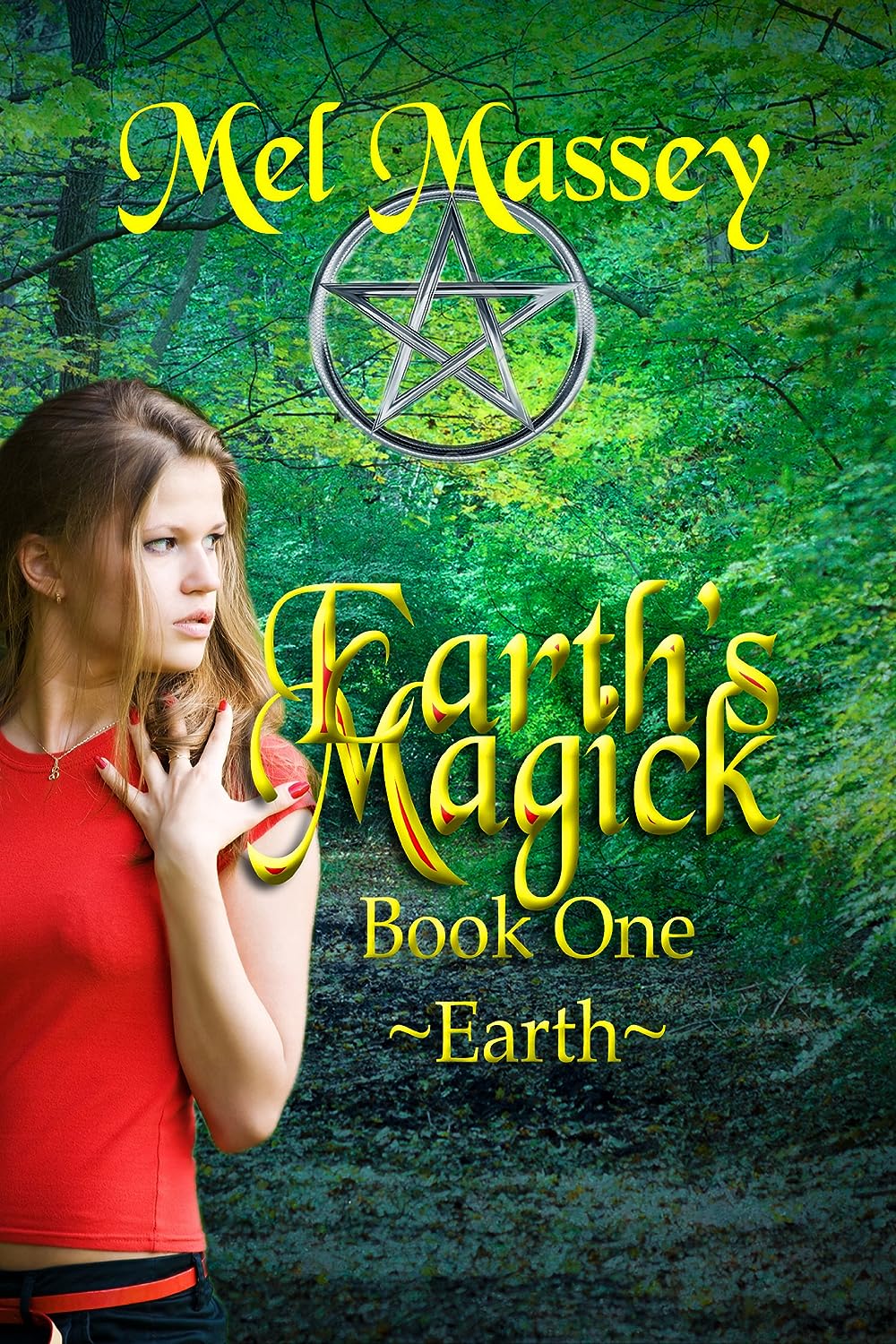 How is Writing In Your Genre Different from Others?
I think writing in urban fantasy allows the reader to submerge themselves deeper into the story because of the realistic elements. It’s a more enjoyable read when complete suspension of reality isn’t necessary, just a little.

What Advice Would You Give Aspiring Writers?
To write! Write that first draft and ignore all of the negative voices that are keeping you from doing it. Once that first draft is finished, the rest is just maintenance.

Author Bio:
Mel Massey is a novelist and the author of Earth’s Magick. She has studied Cultural Anthropology and the History of Religion. Her husband serves in the U.S. Army and she is the mother of two adorable monsters. She spends most of her time talking to her imaginary friends.

What Inspired You to Write Your Book?
The love of the fantastical and the Pagan path helped create Mela’s world and all of her friends therein. Religion and spirituality is a deep well of inspiration for fantasy and fiction. Incorporating elements from multiple faiths gives an extra dimension to the story.