Some say history repeats itself, but for Terran, an Earth Elemental, history has returned and slapped him in the face. Along the Willamette River in Portland, Oregon, the Acobi Fallen Angels have decided to go underground–literally. Resurrecting an ancient legend, the evil Acobi are trapping underage girls and shanghaiing innocent humans into slavery. Terran must stop the Acobi and keep the public away from the Shanghai tunnels, all while keeping his supernatural powers hidden.

Kelly Habersham, overachieving real estate developer, has finally convinced her father and brothers to give her the Portland condo project, which would require extensive construction near the tunnels. Determined to impress her father and make a name for herself in the family business, she is not about to let a Save-the-Earth guy get in her way.

Terran and Kelly must work together and come to a truce–or they may become casualties in another war between good and evil.

Earthbound is part of a paranormal romance series for adults by Elaine Calloway. Set in Portland, Oregon, this book is Terran’s journey as an Earth Elemental. Other books in the Elemental Clan Series by Elaine Calloway include:
• Water’s Blood – book one
• Raging Fire – book two
• Windstorm – book four 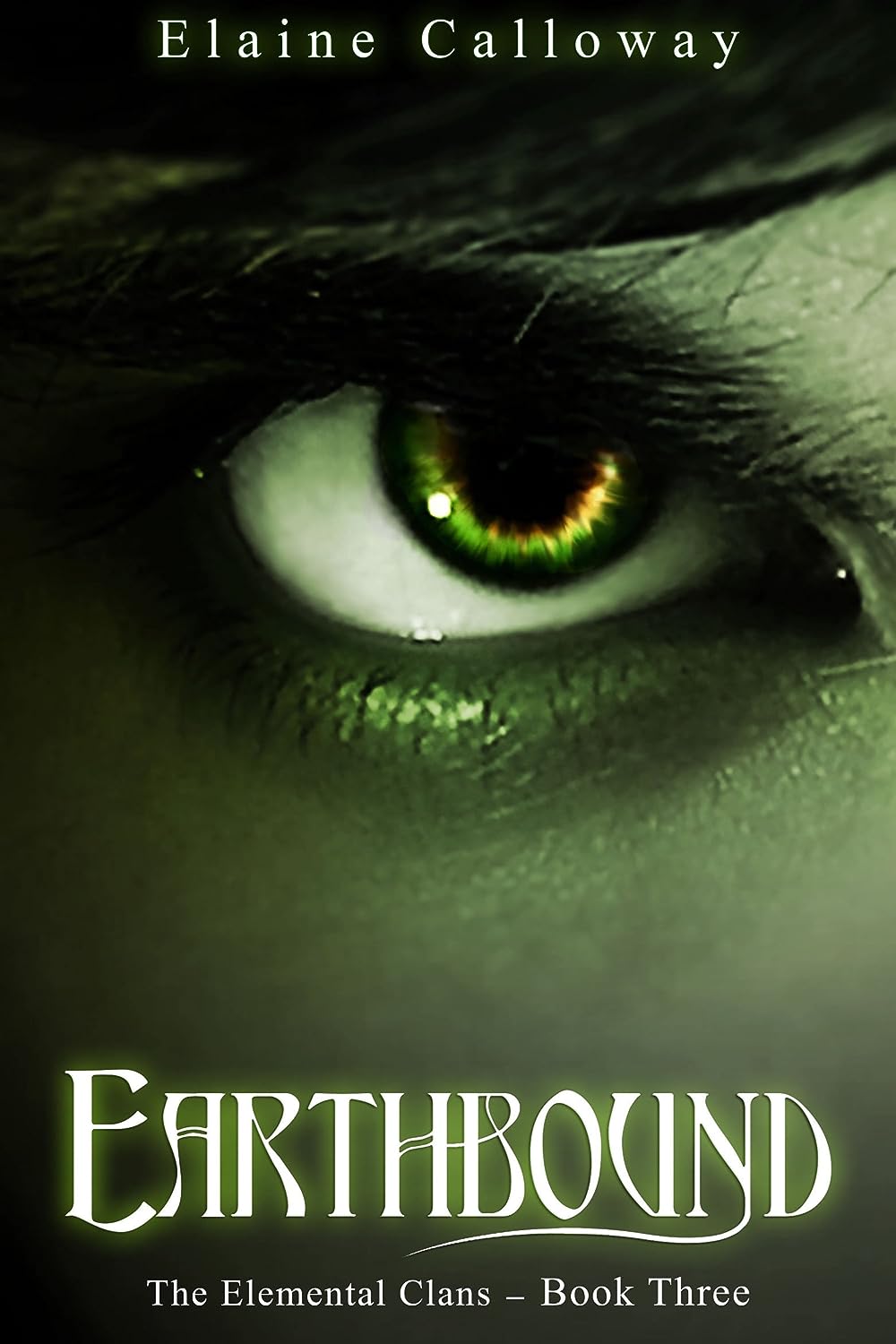 How is Writing In Your Genre Different from Others?
Paranormal and Fantasy allow me to be creative with setting, with world-building, with rules, etc.

What Advice Would You Give Aspiring Writers?
Keep on writing. Never give up!

Author Bio:
Elaine Calloway writes paranormal fantasy romance books for Kindle and paperback. Whether she writes about an Elemental Series and Elemental Worlds, or tells stories about ghosts in the deep South, all books are set in iconic cities such as New Orleans.

She is currently working on the Elemental Clan Series, about nature’s four elements–water, fire, earth, and wind–and their battle to save innocent souls from the evil Fallen Angel packs.

Originally from New Orleans (she can still do a decent Cajun accent upon request), Elaine Calloway grew up with a love of all things supernatural and gets back to the Crescent City as often as she can.

For more info, visit her Web site at www.elainecalloway.com

What Inspired You to Write Your Book?
This is Book Three in The Elemental Clan Series, and tells Terran’s story about his Earth Elemental challenges. I loved the Portland, Oregon area and have always wanted to set a book there. In addition, for about a decade now, I’ve wanted to incorporate the Shanghai legend into some sort of story. This book allowed me to do both.

The Fallen Angels (antagonists) are using the Shanghai Tunnels in Portland to trap young girls and innocents, and Terran must stop them before it’s too late.