You are here: Home / Bargains and Freebies / Bargain Books Under $3 / Dragonslayer No More? (Volume 1 of 8 Dilemma’s of a Dragonslayer series) by Ruth Ford Elward

Part 1 – Fire
After a disastrous attempt to slay a particularly dangerous Dragon plaguing the Valley of Shade, Carison Destine awakes to find his left arm has been torn off, eaten by the Dragon that still terrorizes the country.

He must overcome his fears if he is to ever recover. With the help of his truest friend in the world, a novice sorceress, he sets out to confront the Dragon again, against all odds, against all advice, and with little hope of ever returning.

The Dragon presents more of a danger than he realizes. He might not survive. But he’ll die trying.

Part 2 – Heart
Paladin Carison Destine is in the small Three Kingdoms town of Vedoran to deal with a dragon problem. A Digger, a dragon who attacks its prey from underground, has decided the townsfolk here are its prey.

The woman he loves, Raven, is with him. Before they can take on the dragon, Carison is approached by the Chamberlain Randithew Moorlock, with an offer of employment.

He wants Carison to help take back the throne of the infamous Butcher Lemore. Carison has no problem saying no. Until the Chamberlain ups the stakes and kidnaps his beloved…

Part 3 – Soul
Carison Destine, Paladin of the Realm, is being forced to murder the Governor of the former Fourth Kingdom. His cooperation is being forced by evil men holding the woman he loves captive. Raven is a powerful sorceress.

But as Carison points out, anyone can die if they let their guard down. He knows what he must do. He can’t hesitate. Hesitating could get Raven killed.

Sneaking into the Governor’s Palace was easy. But will killing a man in cold blood be that easy? To save the woman he loves, it just might be. 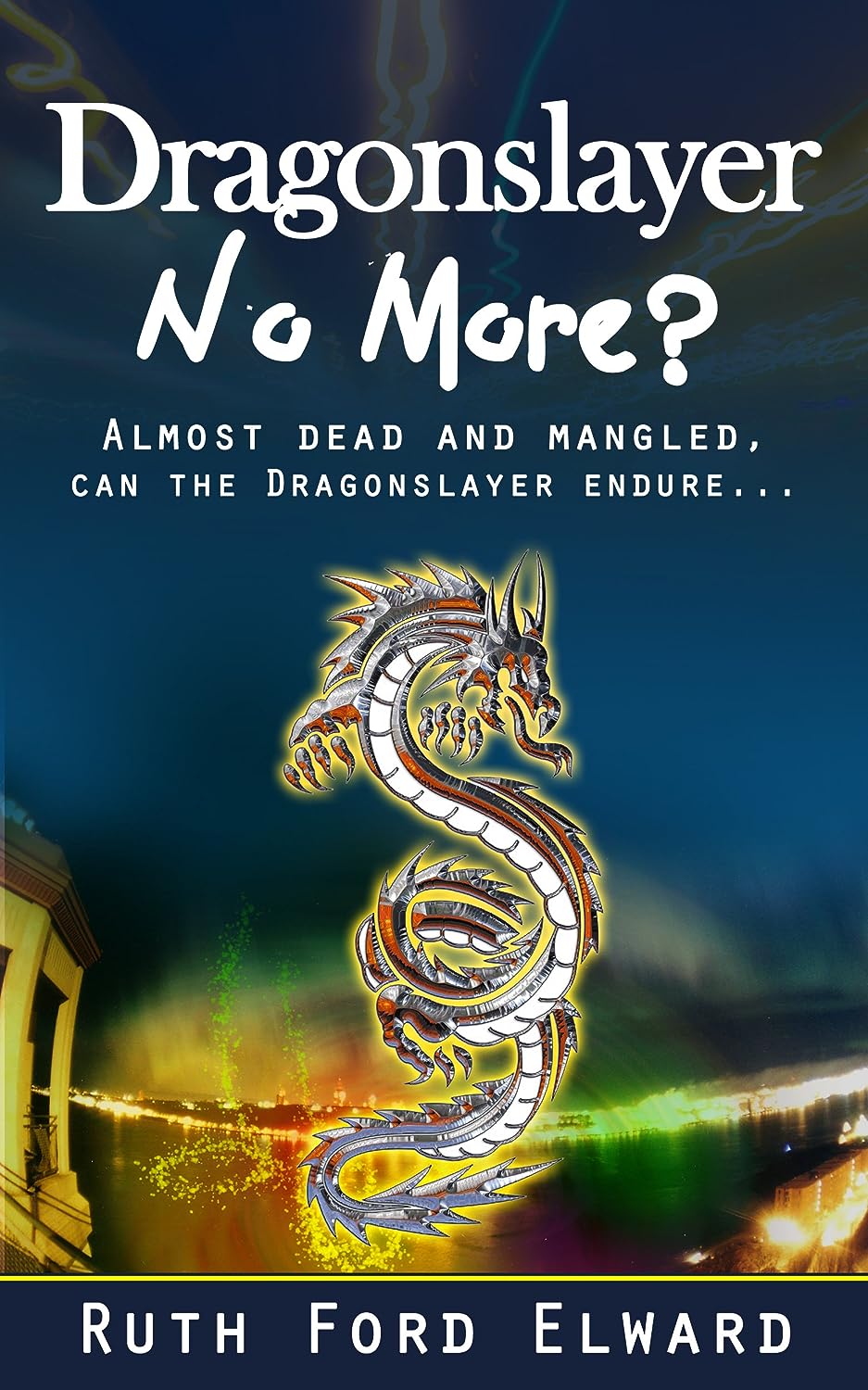