You are here: Home / Bargains and Freebies / Bargain Books Under $3 / Doppelganger Experiment by Margaret Millmore

After more than four weeks in a coma, Jane woke up to find several things wrong; she didn’t remember the last three years, she was married to a man she didn’t know, and frightening dreams were infiltrating her sleep. But were they dreams or memories? As she struggles to recapture a life she doesn’t remember she discovers clues that lead to flashes of memories and the discovery of horrific experiments that end in murder… and something worse than murder.
A psychological thriller based in San Francisco.

Targeted Age Group: 16 and above 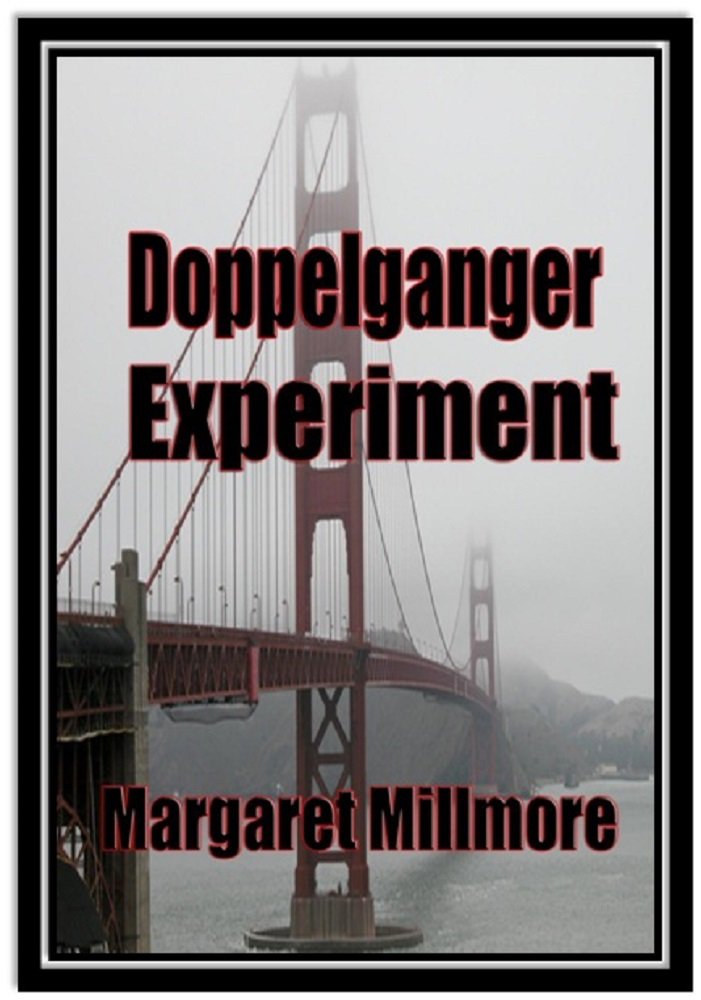