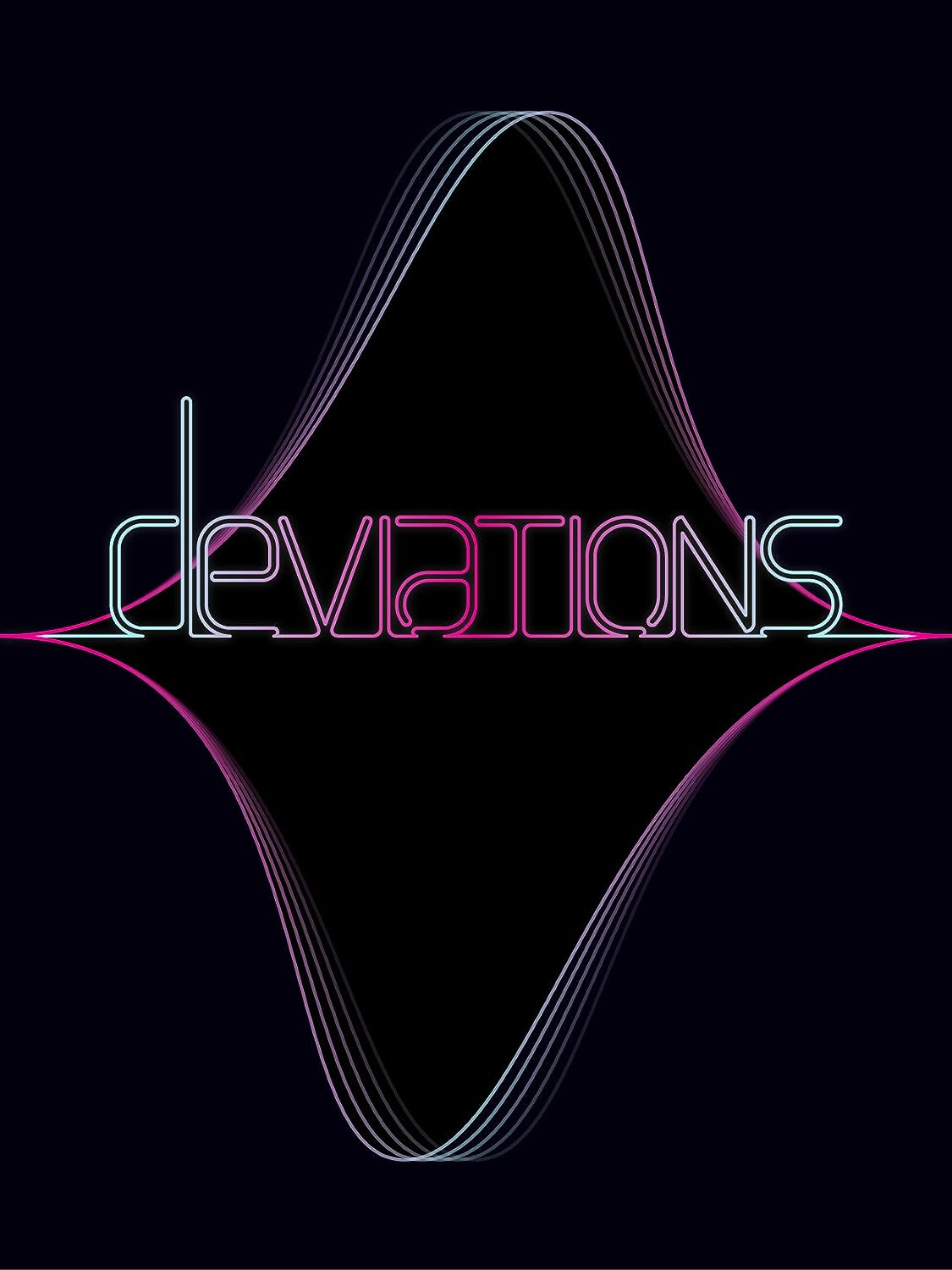 In a world where citizens have willingly waived any right to digital privacy, circuited interactive contact lenses have become the standard mobile device. The Connect-Lens, as it’s called, gives the watchful eye of corporate governance a clear view into every personal detail of an entire society.

Those observed straying from the route of the model citizen face steep fines and social isolation to herd them back towards what is known as the People’s Path. A young surveillance technician named Fio avidly supports and evangelizes this system until the day he is placed under suspicion for a crime he didn’t commit. The charges against him aren’t based on his own actions, but statistically probable guilt. His struggles to escape the consequences of his own data trail weave a cautionary tale that could soon be a scenario in our own hyper-connected world.

What Inspired You to Write Your Book?
“deviations” envisions a logical progression from our current technological and political landscape to a near future in which all citizens of the new digital world are on global public display at all times, primarily through passive, mutual surveillance. Those near the center of the bell curve live in voluntary digital servitude and mindless comfort with their waking hours devoted to the furtherance of network monoculture. But for outliers more than a standard deviation from the mean, the system leads either to financial and social ruin or a precarious life off the grid with all of its rumored barbarism and lawlessness.

This is a cautionary tale of an all-too-likely future left to those who won’t remember life before constant connectivity and complete loss of privacy. For them, the idea of disconnecting is more terrifying than losing their job, their home or even their loved ones. Because disconnection to those who have never known real privacy would mean losing everything that society, in the only way its members have ever known it, has to offer.

I feel it is of utmost importance to honestly assess future scenarios that force us to consider our rapidly evolving digital landscape. As our participation in the physical world becomes more reliant on our online identities, we are opening up our lives to an ever-increasing swarm of potential abuses. After extensive technical research, I wrote deviations as a portrayal of a near future scenario that serves as both a warning and a call to action.

The inspiration behind deviations is not ego-driven, but rather stems from a passion to introduce serious questions about technology into the public dialogue. The ideas contained within this story are crucial to these pivotal times. We currently face an understated dilemma that will determine the future of our virtual selves as they meld with real life.

How Did You Come up With Your Characters?
The characters span a broad range of views towards privacy and sharing of content.

About the Author:
Born and raised in Pittsburgh, Christopher earned a Bachelor’s Degree from the Virginia Tech College of Architecture where he worked as an assistant to the director of the Virginia Tech Multimedia Lab. Following graduation, he gained experience as a designer at IDEO San Francisco and Blu Dot before running an interaction design studio called RUNROBOTS. During this time, Christopher built his writing and directing skills by making many of his own films and working part time at the office of independent filmmaker Jim Jarmusch. Over the last fifteen years, he has consistently maintained a balance between writer, director and designer, resulting in a versatile creative process.

Links to Purchase eBooks
Link To Buy deviations On Amazon