You are here: Home / Bargains and Freebies / Bargain Books Under $3 / Destined Union by Tina Brescanu

Destined Union is a sexy, surprising and witty story about coming out, and of becoming who you are.

Tordis is a Swedish sex therapist who comes to Ireland and begins to work in the most progressive hospital in the world, the Royal Hospital Dublin. She thinks she knows who she is, heterosexual and monogamous, because that’s what she’s been told from birth. When her life experiences take her off the culture lines of both Sweden and Ireland, she is surprised and delighted to finally have the honor of getting to know herself fully.

Coming out later in life is not uncommon. Many come out in their 40’s, 50’s, 60’s, and even later. People in their 40’s and older were raised in an era when heterosexuality and monogamy were the only openly accepted options for living life. People who come out later in life realize that they have always been what they thought they weren’t, and finally get the honour of getting to know themselves. Some are shocked at their discovery, but most are comfortable becoming who they really are, who they have always been. – Tina Brescanu, Author of Destined Union-

“Do you know God?” I thought you were all atheists in Scandinavia.” The older woman wasn’t impressed, but neither was Tordis.
“No, I don’t, but I know love, and it’s the same thing.” She deep breathed to calm down. “Also, learning about sex is no different to learning cooking, attending a cookery class, buying cook books or even cooking on TV.”

“How can you compare food and sex?”

“Both are basic human needs.”

“So sex is a calling?” The woman’s mouth opened wide, and her eyes almost popped. Tordis suppressed a giggle.

“Not as much as it is a choice, and sex is always fun, unless you’re doing it for the wrong reasons.” 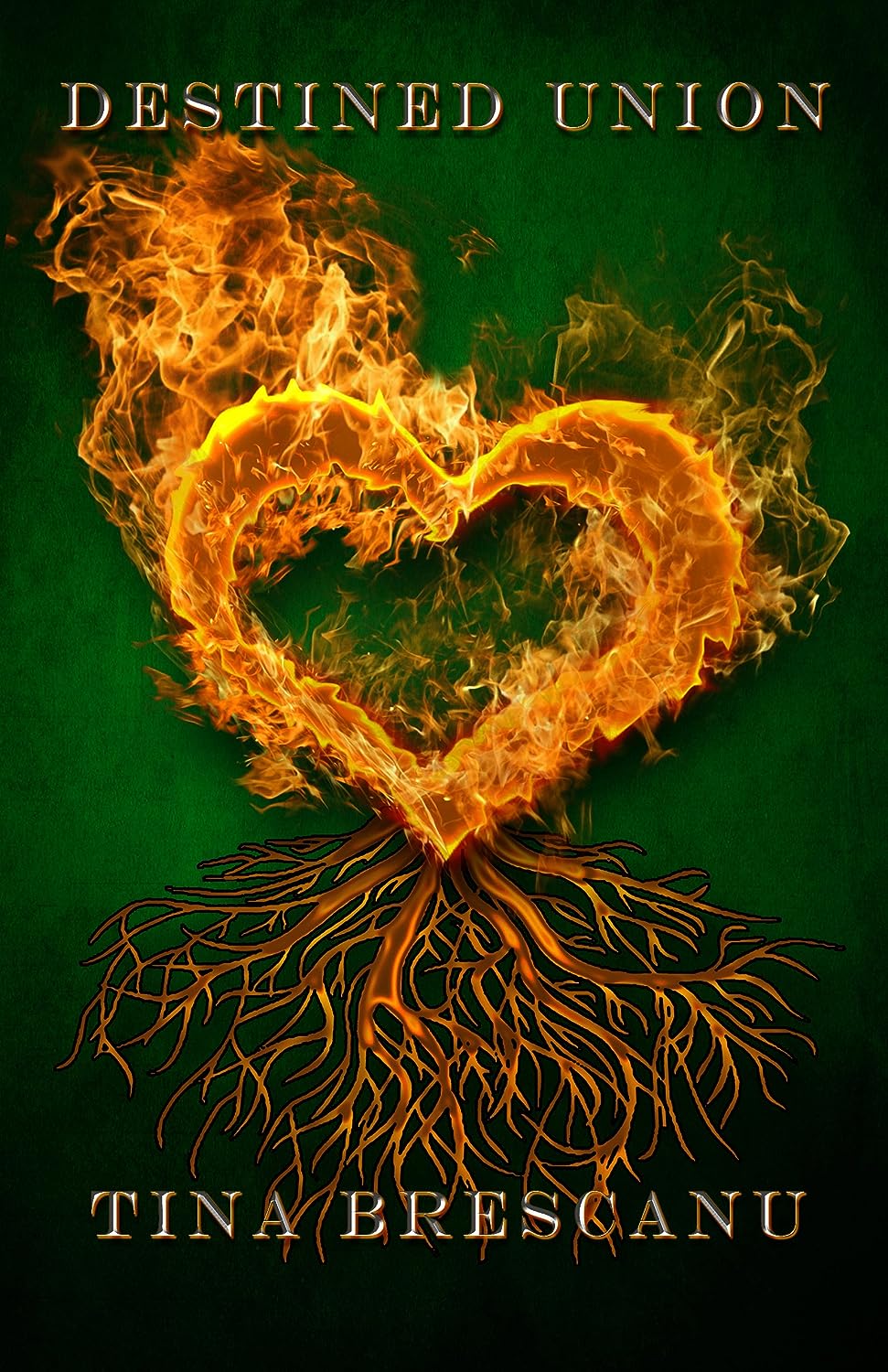 About the Author:
Tina is an early school leaver who used to be thrown out of class for laughing too much. She’s an unschooler at heart, and also an ungraduate who nevertheless managed to complete a journalist course at college, but mostly she’s a self learner who gives thanks to everyone she’s ever met, they all taught her something. Tina landed on Earth in Karlskoga, Sweden, 1969 and has tried to adjust ever since. Tina’s writing takes her off the beaten track and the best writing advice she ever got was, write what you want to find out more about. Writing is an adventure to Tina, a journey into the unknown. Tina’s books are spiritual, rebellious, weird and full of love. She lives in Dublin, Ireland with her non-traditional family.