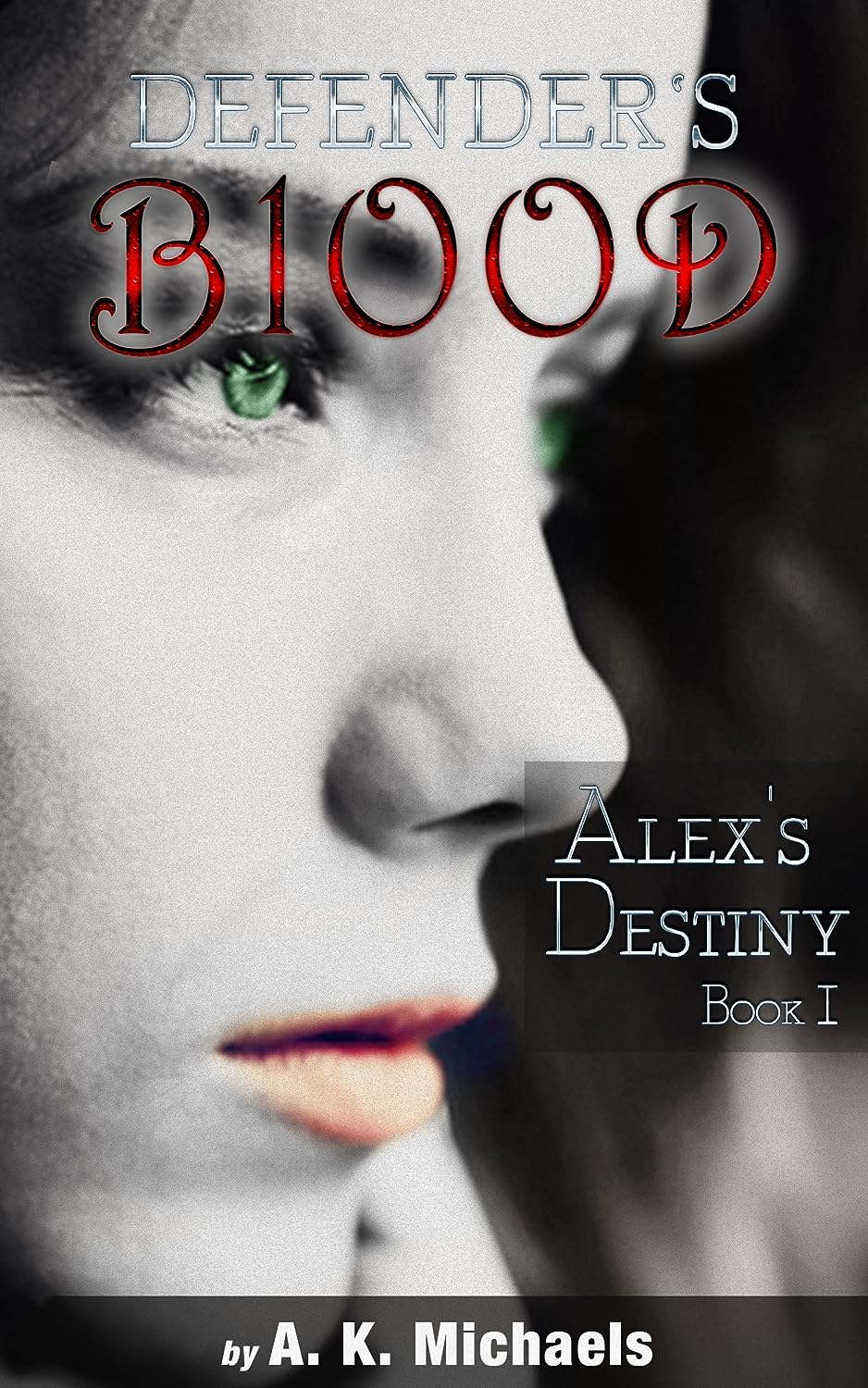 Alex has no idea her life is about to change beyond her wildest imaginings. She is the last in a long line of very special females born for a dangerous task, and she isn’t sure she is up to it. Zach, her vampire protector, is just as sure she is.

Demon attacks, angels and even the ultimate, divine intervention, shake Alex to her very core. Can she do this? Can Zach keep her safe? The alternative is unthinkable: demons once more ruling the earth.

Zach has to ensure that Alex puts a stop to this – and quickly!

What Inspired You to Write Your Book?
Had this book in my head for ages before finally sitting down to type. Once I did I just couldn’t stop and loved every minute of letting my imagination run wild.

How Did You Come up With Your Characters?
I came up with Alexina first, her character, then her name – which means something in the book. Zach, well he was pretty easy – tall, dark, handsome, an ancient and strong Vampire – just my kind of guy! Everyone else came to me in fits and starts, some before I started and some as I was writing.

Book Sample
“Duncan, I need one more thing before we go to pick up some of Alexina’s things.” Zach spoke to Duncan but his eyes were on Alex.

Duncan replied all the while watching the two of them. “Anythin boy, ye know that, whit is it ye need?”

Zach again spoke to Duncan but was watching Alex, “I need to feed, I’ve not fed since arriving in Scotland so would like to get that out of the way so I can concentrate on keeping Alexina safe. I can do that whilst we’re here because I know you will watch her whilst I feed.”

Alex choked on her drink. Well, Jack Daniels did not taste quite so nice coming up through her nose as it did originally going down! She grabbed a hanky from her jacket pocket and tried to wipe the mess from her face. All the while looking at Zach.

He was obviously waiting on her reaction to what he had just said. What was her reaction, she thought?

“Of course laddie, I’ll arrange it an then I’ll stay here wae Alex til yer ready tae leave.” Duncan then left the room and Alex looked at Zach.

She was seeing him properly for the first time. She hadn’t taken note in the woods for obvious reasons. Or in the car park when they ‘moved’ because she was too busy being sick.

In the car she couldn’t get a full sense of him either, what with him sitting down driving and all. But now, well he was standing a few feet away so she certainly could see him properly now.
He was not as tall as Duncan but he was still a lot bigger than her. With that hair she had decided she really liked. His eyes, as she had noticed earlier, were gorgeous and very rare. She had never seen anything quite like them.

He was dressed in black boots, black jeans that hung low on his hips and gave her heart a little stutter, and a black t-shirt with a black jacket on top.
The jacket was leather and longer than a normal jacket but not quite long enough to be called a coat. However, it looked so damn good on him and she realised that she was staring.

He looked to be in his thirties, but of course, he was soooooo much older. It was quite incomprehensible to her.

That little smile he did crept onto his lips and, for goodness’ sake, she actually blushed! She had no idea why and certainly hadn’t blushed in so many years that she couldn’t remember the last time she had.
“Are you alright about this?” he asked.

“Uhmm yea, just trying to get my head around it all. You know, it’s kinda weird and scary and I’m not sure how I’m going to cope with all this, this, this … stuff,” she blurted out.

Zach smiled at her then once more spoke, with that voice she was liking more and more each time she heard it. “You are going to be fine. I’ll make sure of it so try and relax. However, I meant are you alright with me feeding before we leave here?”

About the Author:
A K Michaels was born in Scotland quite a number of years ago! She was married at a young age and is mother to three much loved children. After the birth of her last child she went back to higher education and studied for a year before gaining employment in the banking industry. She worked in that role for a number of years before leaving, both the job and the country.

She lived abroad for a few years before returning to Scotland and finally taking up her dream – writing.

She is the author of the Defender’s Blood series of books and two other series, The Witch, The Wolf and the Vampire and also Sabrina’s Vampire, together with a Wolf Erotica Novella, Lori’s Wolf. Her books fall into the Paranormal/Urban Fantasy genre and she loves writing those particular kinds of stories where she can let her imagination run wild!

She now spends her time reading – everything from Sci Fi to Crime, Erotica to Fantasy, Thrillers to Paranormal Romance. She loves spending time with her family and, of course, writing!
She has twitter,Facebook page and a website.