You are here: Home / Bargains and Freebies / Bargain Books Under $3 / Dear Coca-Cola by Terry Ravenscroft

Putting pen to paper with hilarious results, in Dear Coca-Cola Terry Ravenscroft homes in on the Food & Drink industry. Household names such as Heinz, Ryvita, Tesco, Cadburys and of course the Coca-Cola Company are the targets for his entertaining epistles, resulting in a laugh-out-loud letters book with a difference. And you don’t want to know what he asks Jacob’s Biscuits for! But you will when you’ve read his letters to them. You will never look at the contents of your fridge or kitchen cupboards in the same way again. 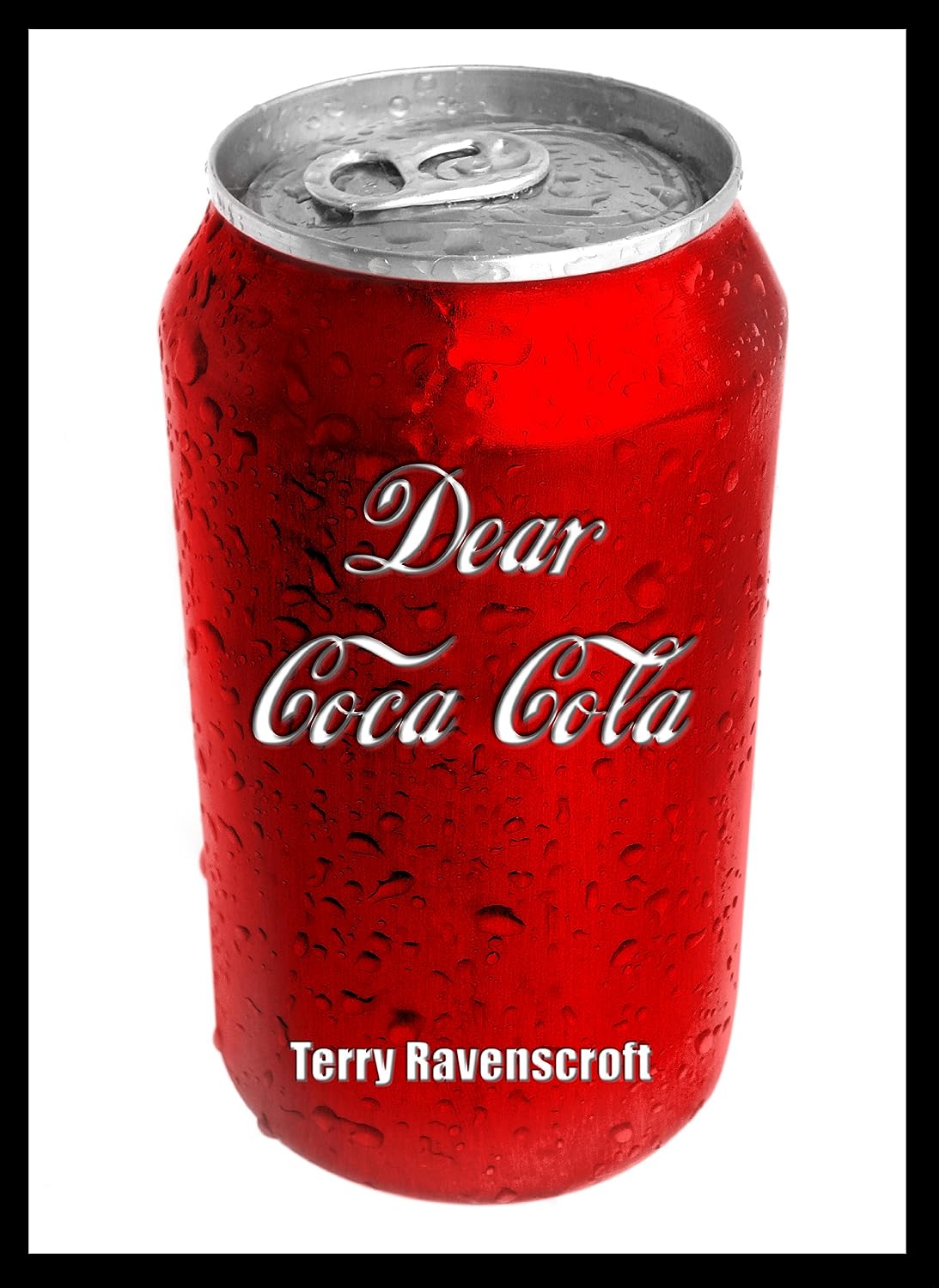 How is Writing In Your Genre Different from Others?
I write in various genres

Author Bio:
Terry Ravenscroft (1938- ) was born in New Mills, Derbyshire. He still lives there, with his wife Delma and his mistress Divine Bottom (in his dreams).

He has written television scripts for, among others, Les Dawson, The Two Ronnies, Morecambe and Wise, Alas Smith and Jones and Not the Nine-o-clock News. He wrote many episodes of the situation comedy Terry and June and the radio series Star Terk Two. He now writes humorous books.

What Inspired You to Write Your Book?
Money