Grad student Savannah Evans is thrilled to be accepted as a resident to a prestigious art colony. Where else would she be able to focus on her craft of writing poetry in a setting like that of the medieval-styled castle? The remote New England island is a respite from her hectic city life. When she meets her benefactor, a mysterious French sculptor, her expectations for carefree days writing near the ocean are distracted by unprofessional fantasies about her sponsor.

Antoine Chevalier built Les Beaux Arts on DeRoche Island to bring purpose back to an existence that has lost meaning. He’s wandered the earth for decades and finds solace in returning to art. When Savannah applies for a residency, something about her words touches him. After her arrival, a physical attraction grows between them, which he struggles against. She deserves more than someone of his kind.

Antoine proposes they become lovers during her stay. But the situation turns complicated when Savannah discovers his secret. She had suspicions about his identity, but finds the truth overwhelming. Consumed by her desire for Antoine and faced with a tough decision, she is blind to the danger that has arrived at DeRoche Island. 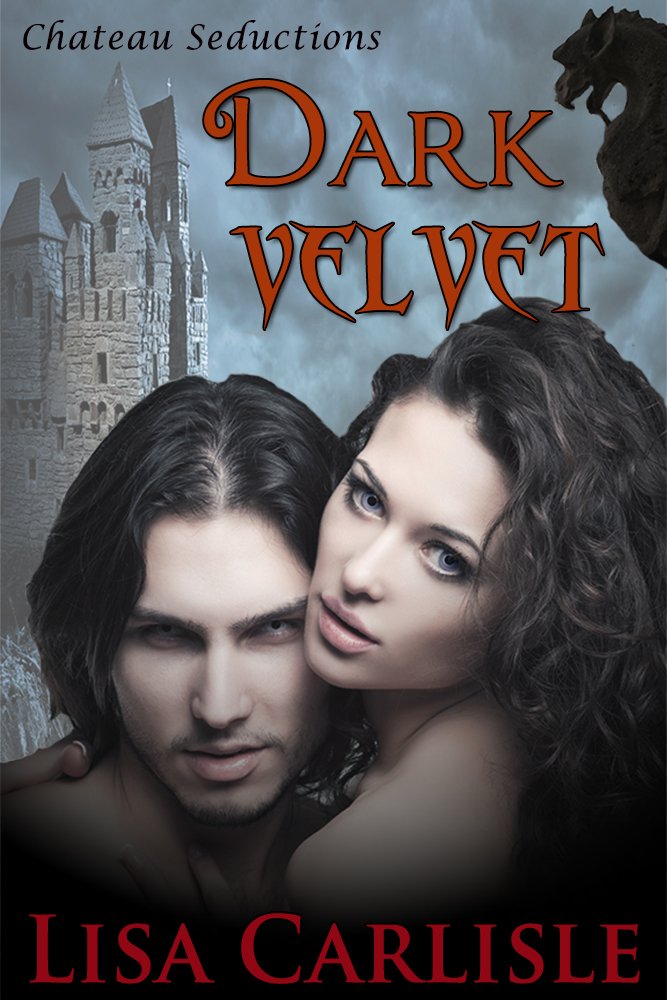 What Advice Would You Give Aspiring Writers?
Keep writing and learning. I was rejected ten years ago by two publishers I’m published with today. Everyone get rejected. Learn from it and move on.

Lisa served for a short time in the Marines, living in Parris Island, the California desert, and Okinawa, Japan. She then backpacked alone through Europe, and lived in Paris. When she returned to the U.S., she owned a bookstore for a few years before becoming a full-time writer (tech, educational, creative). She lives in New England with her fantastic husband, two children, and too many fish.