You are here: Home / Bargains and Freebies / Bargain Books Under $3 / Damnation Marked by SM Reine @smreine

There’s something in the earth deep below Elise Kavanagh’s territory. A shadow is devouring demons and harvesting their souls, and it’s coming for Elise next.

The Union has an easy way out. They want to send Elise into hiding again with James Faulkner, a powerful witch and the man she’s loved for most of her life. All she has to do is surrender the territory and trust that the Union can protect the ethereal ruins, the dark gate, and the city she’s come to know as home.

Greater powers have other plans for Elise and her fabled power as Godslayer–plans that mean surrendering her life and blood to the most powerful demon alive. But if she descends, there’s no turning back. Once she gazes into the abyss, it will gaze back into her…and Elise will be damned forever. 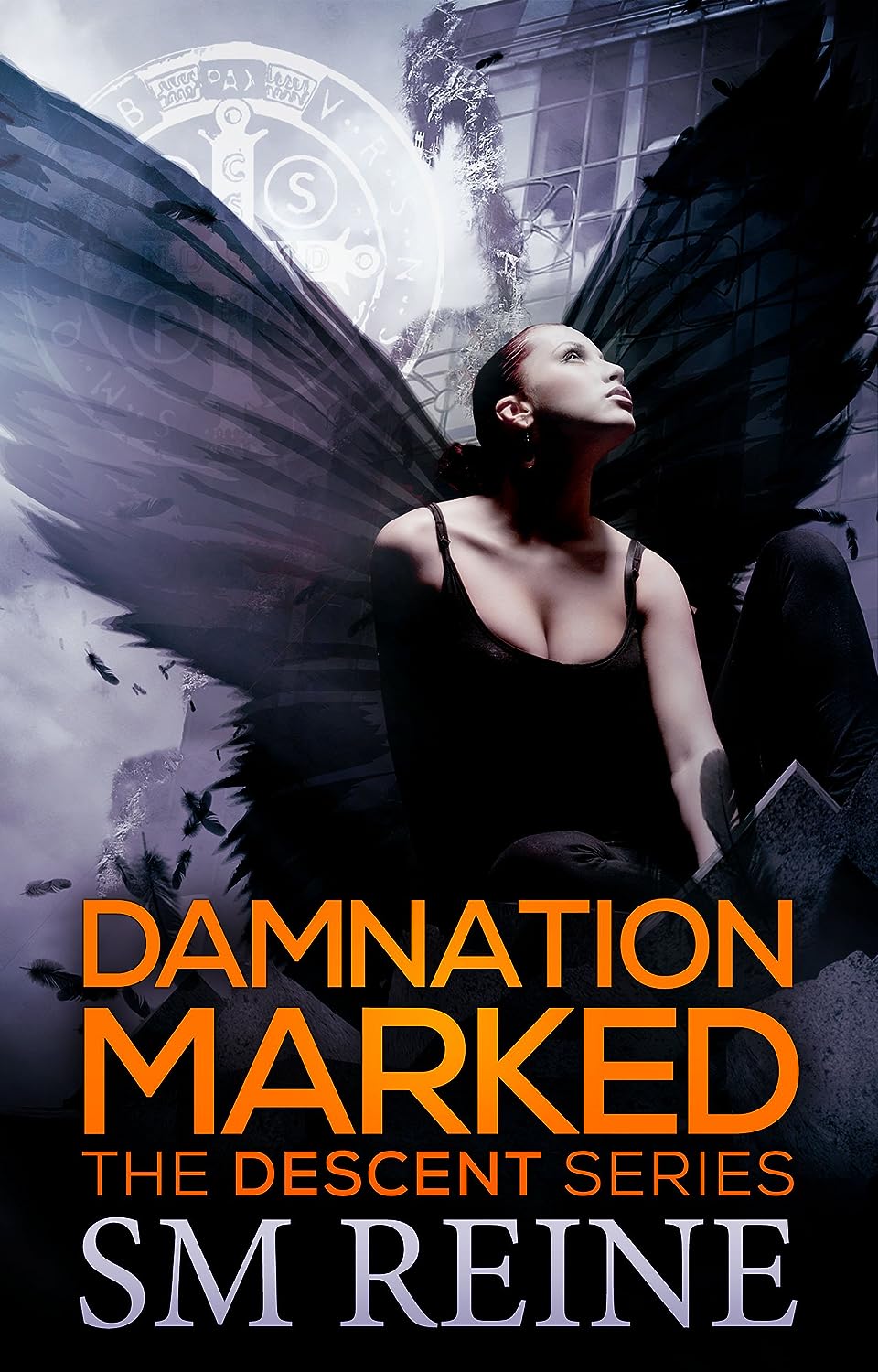 About the Author:
Hi everyone! My name is Sara, and I write urban fantasy novels as SM Reine. I collect swords, cat hair, and typewriters (which I do use for writing!). It’s a good day when those three things have nothing to do with each other.