Dominic Delaney works hard and plays just as hard. He’s a love ’em and leave ’em guy who doesn’t believe in forever until Stephanie walks into Outlaws. She is wild, unpredictable and dangerous as hell, yet, he’s drawn to her. He needs to know the secrets behind her eyes. He can’t walk away.

A sexy, tattooed womanizer, Dominic Delaney’s everything Stephanie wants to avoid. She knows she should stay the hell away from him, but he makes her want to stop running. Sometimes, even the Damaged deserve to fall in love. 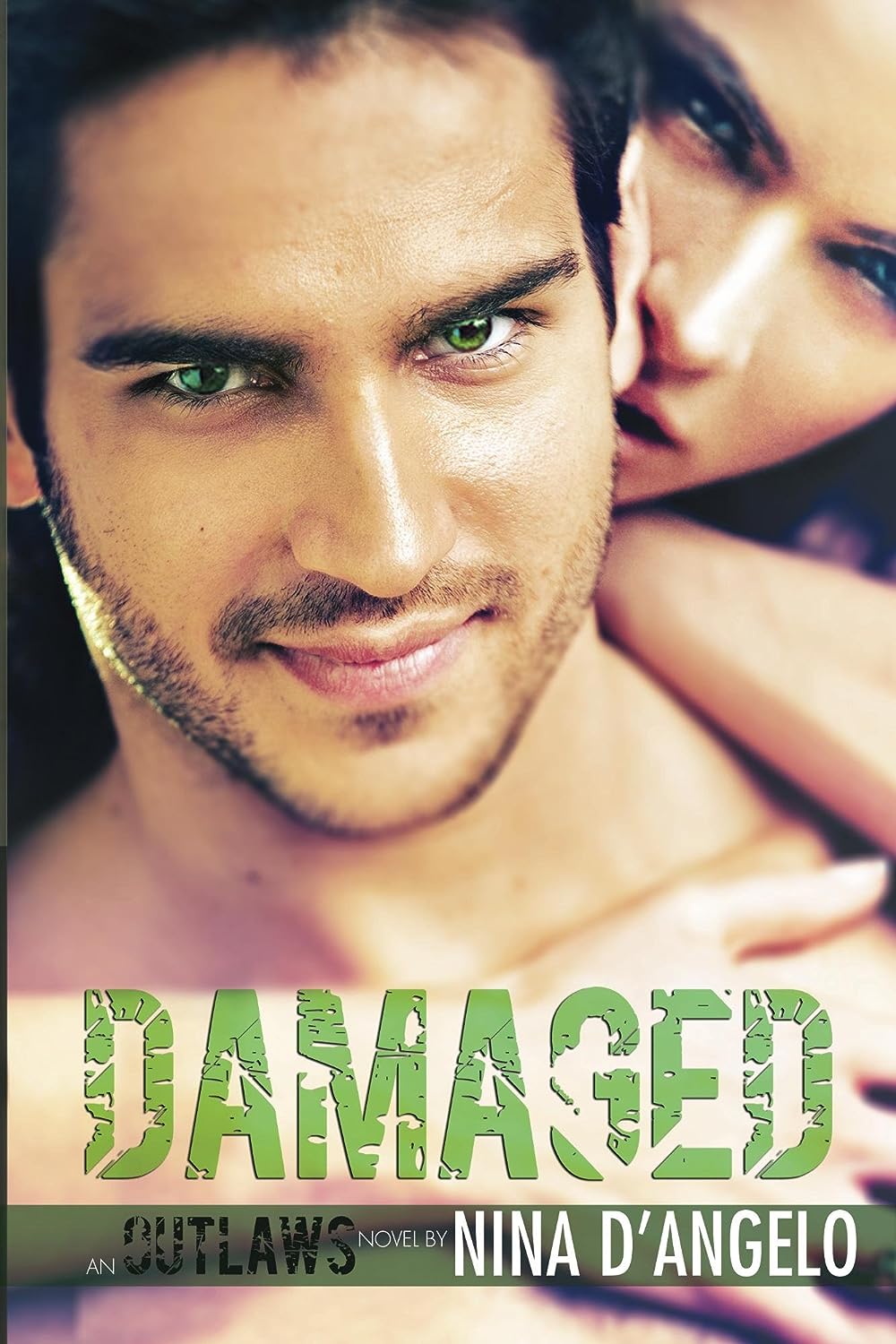 How is Writing In Your Genre Different from Others?
I think I don’t write to the popular genre. Yes this is a romance but it’s not the romances that are popular now like MC’s, fighters and rock stars. I don’t want to fit into that mold. I want to write for what appeals to me and that comes straight from the heart.

What Advice Would You Give Aspiring Writers?
Keep writing and write everyday. Also read widely.

Author Bio:
Nina D’Angelo is the best selling author of Nowhere to Run.

Nowhere to Run was released in February 2013, followed by Nowhere to Hide in August.

The first of the Outlaws series, Damaged, is due out February 28th

What Inspired You to Write Your Book?
This story actually came from readers of the Stephanie Carovella series asking me about her relationship with Dominic. I sat down and started writing.