You are here: Home / Bargains and Freebies / Bargain Books Under $3 / Cup and Sorcery by Tony Lewis @creativiapub

The hunched figure sat on a three legged wooden stool, hooded head leaning over the container. Eyes unblinking, it peered intently into the murky miasma. Hands were raised and sleeves folded carefully back, before fingers were waved over the bowl in intricate patterns. At the same time, whispered incantations passed from tight, dry lips, attempting to invoke the aid of some otherworldly power…

Ollie and his crew are back! The Fibulan Museum has been burglarised and our intrepid detectives are appointed to solve the mystery, but they soon discover that this is no ordinary crime. During the course of their investigations, they find themselves undertaking a quest of quite literally epic proportions, in the hope that they will stave off disaster and avoid seeing Mrs. Ladle’s legs.

Can Ollie and his friends defeat the forces of darkness?
Can they survive their treacherous journey?
Can Flug have an intelligent thought without having a stroke?

Read Cup and Sorcery today and find out! 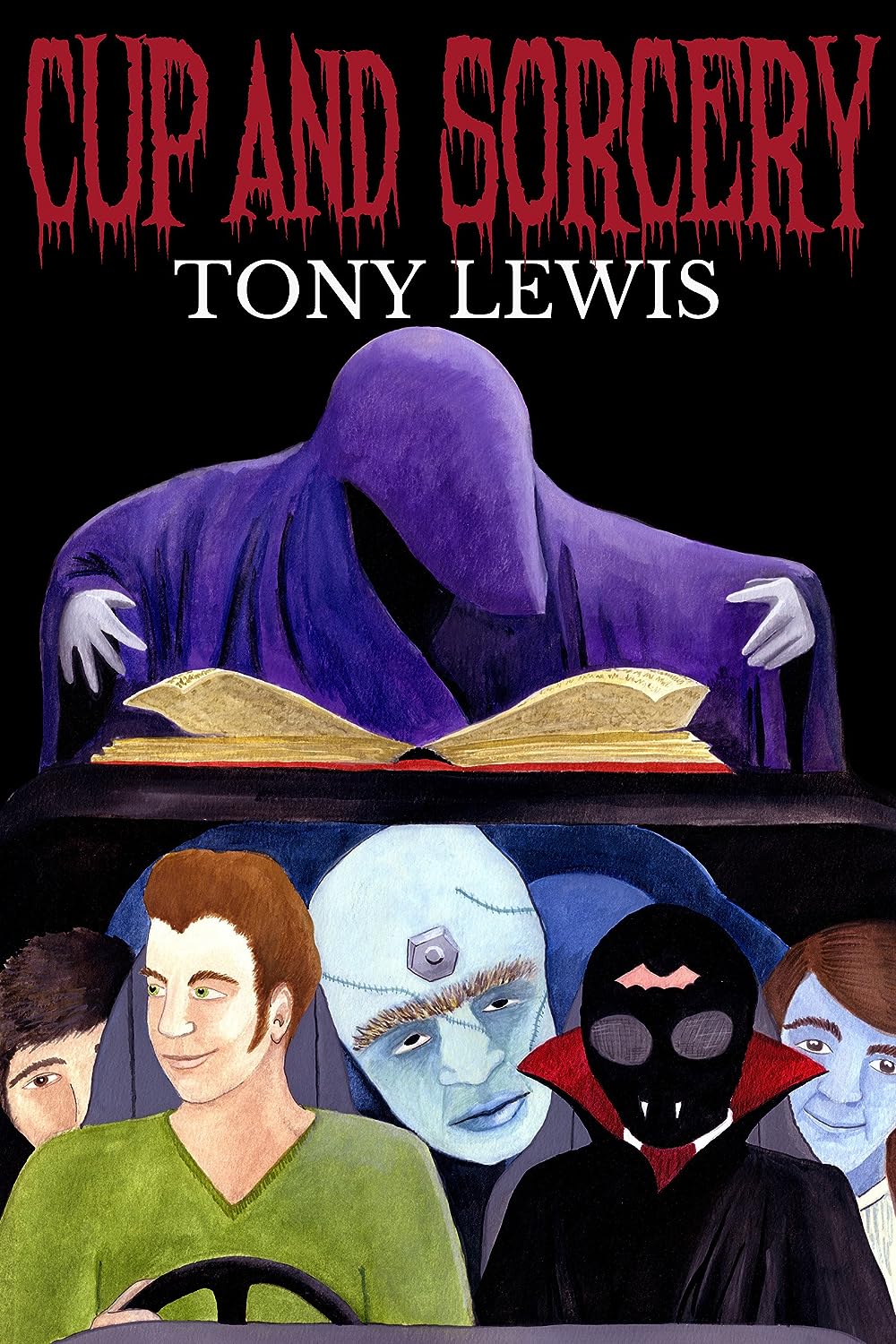 About the Author:
Tony Lewis was born in Cardiff, South Wales in 1967. After finishing school he, like many authors, has had a series of differing and varied jobs including working in a warehouse and as a police officer. He is married. His wife is an ex-nurse who designs and paints his book covers. He has a son and two stepchildren and lives in Kent, UK. His novels are a mixture of comedy and the supernatural. When asked what inspired him to write he said “I was unable to find the laugh out loud, silly joke type story that I wanted to read, so I wrote my own.”