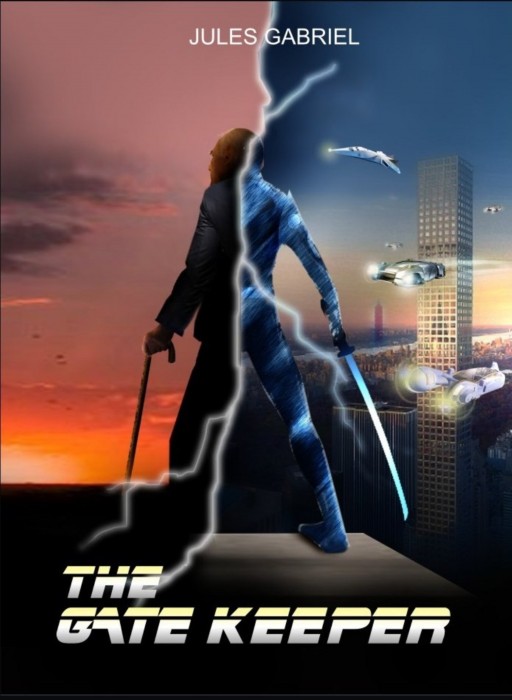 Comments about cover design
I had an idea of what I wanted for the cover but I could not brought it out as I was not that good with computer graphics. Therefore I had to use the Elance and other cover designer software to advertise the task to the graphic designers around the globe. I describe the project to them and those who think that they could deliver, bid for it. In the end some who was up to the challenge sent a rough copy of what I wanted. Then I selected the best out of the best and work with that designer for the perfection I wanted.