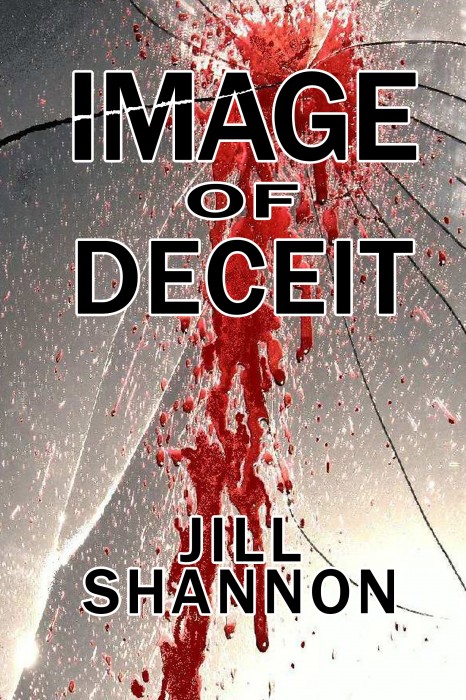 Comments about cover design
My husband came up with the idea of using a real mirror, cracking it just right, adding some blood stains and photographing it. After a few failed attempts, we had the shot we wanted and the file was sent to Sheenah Frietas who worked her magic on the layout. The cover ties in to what the main character does for a living and also connects to how her husband dies.