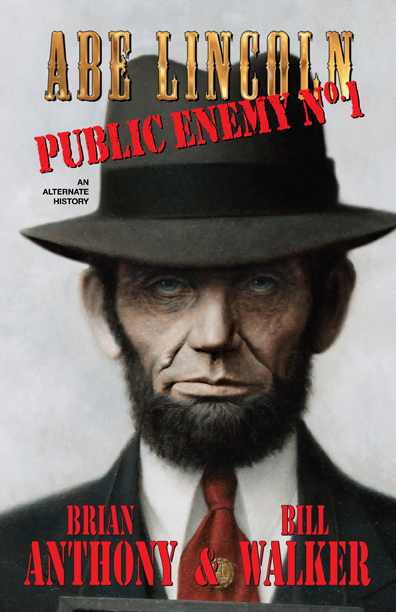 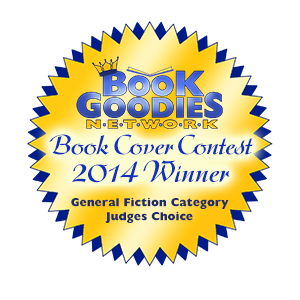 Comments about cover design
Aside from being a published author, Bill Walker is also a graphic designer specializing in book design, since 1998. Bill wanted an indelible image that would immediately draw in a potential reader. Because Abe Lincoln is such an iconic figure, he decided that it should center on Lincoln’s face, but with some essential differences: the 1930s style fedora hat and an equally contemporary suit of clothes. He hired the renowned illustrator and cover artist Vince Natale to execute his concept, then chose fonts that would bridge both the 19th and early 20th centuries to give the final cover its unforgettable impact.