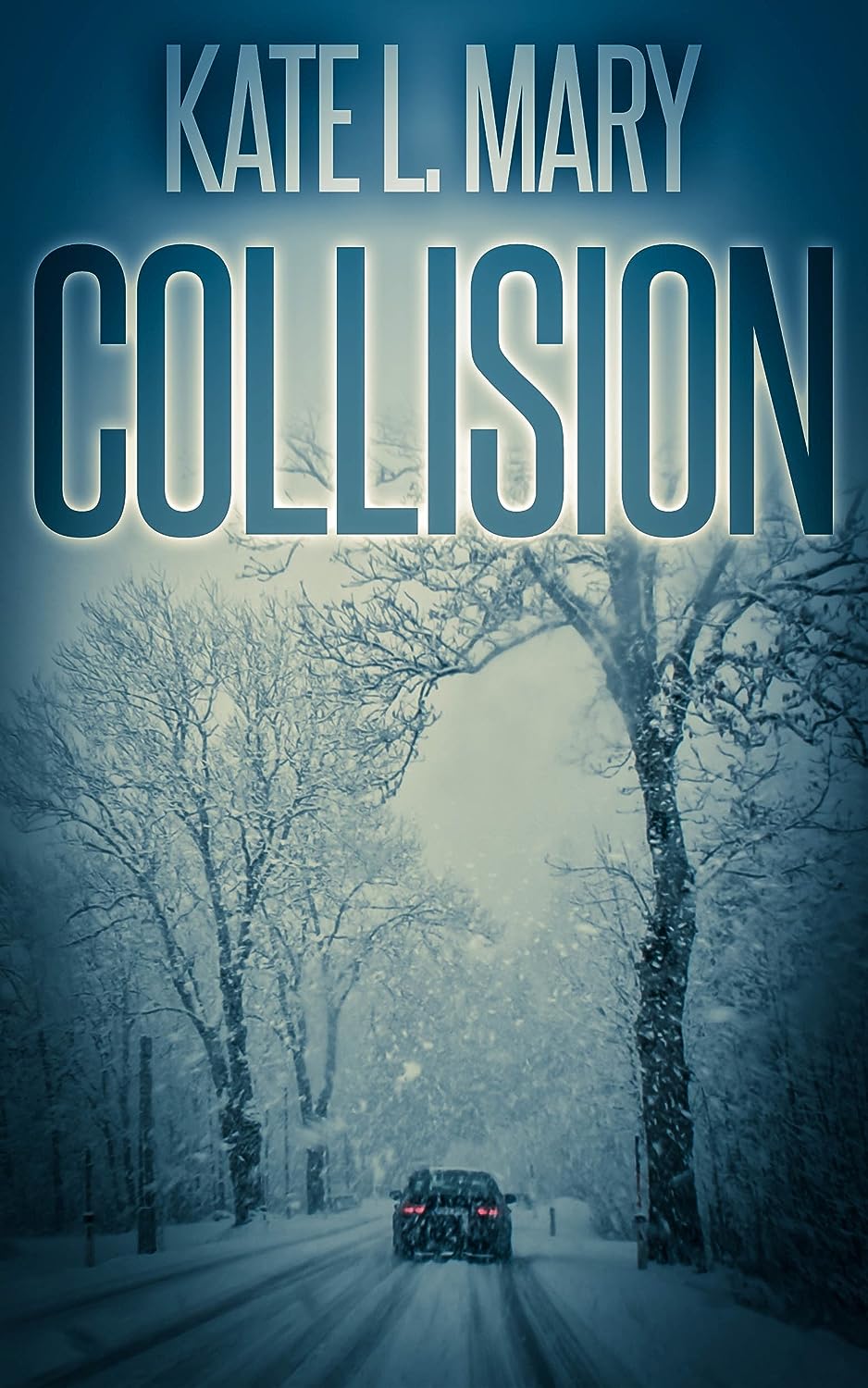 Some secrets are better left untold…

When eighteen-year-old Kara Jones gets into a car accident on the way home from college, she’s left with more than a few bruised ribs, a busted cell phone, and a totaled car. After a slip-up at the hospital, she’s shaken to discover that her family isn’t all it seems. And now her mother’s strange behavior and willingness to do anything to protect her secrets—including pulling Kara out of school—have Kara floundering in the dark.

Enter Derek Miller, a former classmate who’s dealing with family issues of his own. His nerdy charm is too much for Kara to resist, and she’s even more amazed when he agrees to help her dig into her mother’s past. Together they investigate her mother’s old friends and boyfriends, hoping to discover who Kara really is. Instead, they find disturbing connections to the dark history of Kent State University, and an ever expanding maze of mystery surrounding Kara’s birth.

As Kara and Derek chase secrets, she realizes he’s the only person she can trust. But as they get closer to the truth, the disturbing answers reveal a web of evil far darker and further reaching than they’d imagined, leaving Kara to wish she’d never asked the questions in the first place.

What Inspired You to Write Your Book?
I was watching a TV show and the idea popped into my head. I’d tell you which one, but that would give away the ending…

How Did You Come up With Your Characters?
Kara is just an average girl thrown into a crappy situation. Derek, the adorably nerdy hero, reminds me an awful lot of my husband.

Book Sample
The bar is packed when we walk in. The girls who came with us fan out in different directions—probably on the prowl. Dex motions for us to follow him when he heads back through the crowd, and he stops in front of an overcrowded table where four guys and two girls are sharing a few baskets of fries and mozzarella sticks. There are about a dozen glasses on the table, most empty.

Dex introduces us, and I don’t miss the fact that he skips right over a girl with curly brown hair. She looks vaguely familiar, and her blue eyes snap back and forth between Derek and me. Is this Steph? I still don’t know who she is, but based on the way Derek is shuffling his feet I’d guess she’s his ex. Great. This trip may turn out to be a mistake.
Dex slaps Derek on the arm. “Drinks?”

Derek nods and gives me a quick—and very uncomfortable looking—smile before heading toward the bar with Dex. Leaving me alone. Normally I’m OK with people I don’t know, but the brunette’s icy eyes feel like lightning bolts at the moment.

“Take a seat,” a blond guy who Dex introduced as Mitch says, pulling out a chair.

I glance over my shoulder, but Derek is nowhere in sight, so I sit. The brunette is right across from me.

She holds out her hand. “Steph. Although, you probably should know that since we went to high school together—but I doubt you do.”
Mitch laughs. He curls his fingers into claws and makes a hissing sound at Steph. “Cat fight.”

I plaster a smile on my face and shake Steph’s hand. “You look familiar, but it was a big school. Did we have any classes together?”
Steph’s handshake is like a limp noodle. “Doubtful. I was in the AP classes.”

I want to roll my eyes. “So you and Derek dated?” Clearly, Derek isn’t going to tell me, but I doubt she’s going to have a problem putting it all out there.

Steph nods and tosses her brown hair over her shoulder. She’s cute. Kind of mousy-looking with that tiny nose and the way her mouth bunches up every time she talks to me, but she isn’t a dog. Damn. It’s not like I was hoping his ex would be covered in warts or anything, but would it be too much to ask that she put on a freshman fifty? Steph is tiny.

“So where are you going to college?” Mitch asks, probably to relive the tension.

“I was going to Ohio University.”

“You get kicked out?” Steph snaps.

“Nooo.” I stretch the word out as long as possible while all the words I want to fling at her bounce around in my head. “I was in a car accident on the way home from Christmas break. My mother decided taking a semester off would be a good idea.”

“Mostly because it was her way of trapping me. Somehow when my car crashed it broke open her closet full of skeletons. She wants to keep me around until I find it in my heart to forgive her for lying to me for eighteen years.”

Everyone stares at me like I just told them I tied Derek up in my red room of pain last night. I clamp my mouth shut and sit back. OK. Too much information for strangers, I guess.

About the Author:
Kate L. Mary is a stay-at-home mother of four and an Air Force wife. She spent most of her life in a small town just north of Dayton, Ohio where she and her husband met at the age of twelve. Since their marriage in 2002, they have lived in Georgia, Mississippi, South Carolina, and California.

Kate’s love of books and writing has helped her survive countless husbandless nights. She enjoys any post-apocalyptic story – especially if zombies are involved – as long as there is a romantic twist to give the story hope. Kate prefers nerdy, non-traditional heroes that can make you laugh to hunky pieces of man-meat, and her love of wine and chocolate is legendary among her friends and family. She currently resides in Oklahoma with her husband and children.

Links to Purchase eBooks
Link To Buy Collision On Amazon