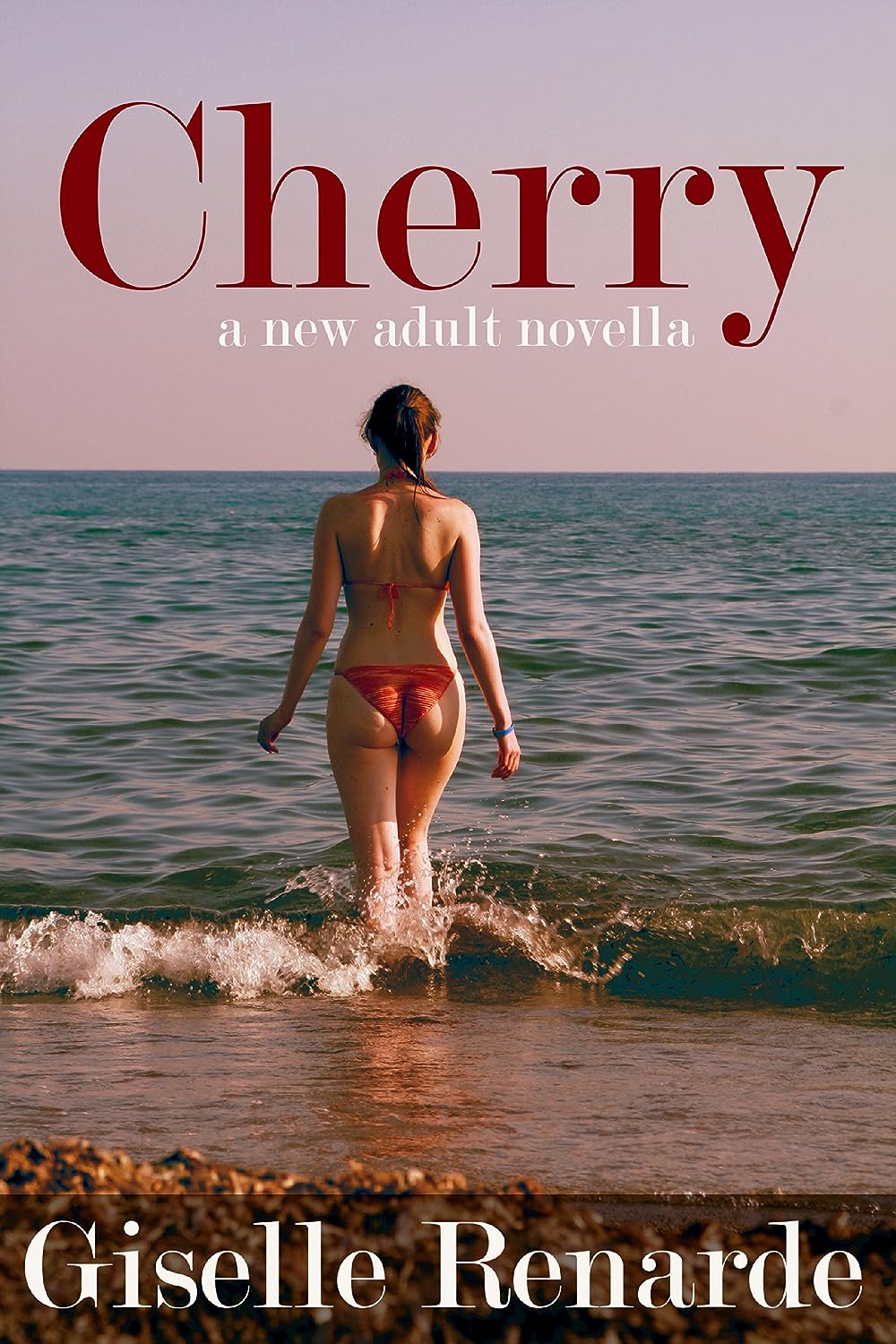 Late nights by a roaring fire, star-gazing with the cute park ranger, lazing around the balmy beach—sounds like a perfect summer vacation, doesn’t it? Cherry loves camping so much she doesn’t even mind spending a week with her nosy parents. Anyway, camping is kind of their family tradition.

That’s why Cherry’s so upset when her father invites his recently-divorced friend, Phil, along. A geeky guest intruding on their family vacation? Not fair!

But when Phil arrives at the campground… WOW! Was he always so cool? No, definitely not. When she was younger, Phil had been just another dorky dad. Now he’s stylish and fun and even pretty hunky! Divorce suits him nicely, as far as Cherry’s concerned.

Phil is the last man in the world who should be turning Cherry’s head, but the fact that their love is forbidden makes it that much tastier. The forest isn’t big enough to keep two lovelorn people apart… even if they’re totally wrong for each other.

This book contains scenes some readers may find offensive. It is intended for mature audiences only.

What Inspired You to Write Your Book?
“Cherry” is set primarily in a campground, so I want to say I was inspired by the camping trip I took last year (my first as an adult), but thinking back…. actually, I wrote “Cherry” BEFORE that trip, not AFTER it. In fact, I wrote “Cherry” before we’d even started planning the trip, so perhaps I’ve got things mixed up. Maybe I was inspired to go camping because writing “Cherry” made me nostalgic for the woods.

So, what was the inspiration for this book? Hmm…. good question!

How Did You Come up With Your Characters?
The characters came to me out of nowhere, as they often do. The very best characters aren’t the ones you, as an author, sit down and invent. They come to you, fully-formed, with their own established personalities. You can’t change them, even if you want to.

And, let me tell you, Cherry is the sort of character you want to give a bit of a spanking sometimes. She’s 18 years old and, while she’s got interests outside herself (like the natural sciences, for instance), she can be a little self-involved. There’s one line in the book where she’s observing her mother having a hot flash and she says to Phil, “I hope they invent a cure for menopause before I get like that.” Every time I read it I shake my head, but, as an author, you can’t just delete a line like that. It’s so integral to displaying this girl’s age and maturity level and personality.

Book Sample
“Why don’t you sit here on my towel?” Cherry asked. “You can put on sunblock for me.”

Cherry looked out over the water. She’d lost sight of her mother. “You don’t want me to burn, do you?”

He didn’t answer. That’s when she knew she had him in her snare. She felt ridiculously guilty as she handed him the sunblock, because she knew this was wrong, but she kind of didn’t care. And, somehow, feeling bad for tempting Phil made her feel good about herself. It didn’t make any sense, but that’s how she felt.

Phil’s body heat blazed against her back as he knelt behind her. “Do you think you could…?”

She glanced over her shoulder to catch him fumbling with the sunblock. “Do I think I could…?”

He chuckled, red-faced, like he was scared of her or something. “Just lift your ponytail so I can get your back?”

“Oh.” She giggled, even though she wasn’t usually that kind of girl. “Yeah, sure.”

Twisting her rope of sandy-brown hair around her hand, she held it in a fist on top of her head. She felt like a pin-up girl in this position: kneeling on a towel, the sun glinting off the golden beach, toasting her skin. Her nipples peaked as she stuck out her chest. There weren’t any boys her age around, not that she could see. Just families building sandcastles and playing in the water.

“Hmm?” Phil still hadn’t worked up the courage to touch her. “What did you forget?”

“For a second there, I thought you were going to say blow-up doll.” His slick palms landed firmly on her shoulders.

He must have forgotten he was afraid of her, because he rubbed the sunblock in pretty forcefully. “I guess if you’re desperate enough…”

“What about you, Phil?” Cherry tugged on her ponytail so hard it hurt. “Are you desperate enough for a blow-up doll?”

“Cripes, Cherry!” It sounded like he was choking on her name. “Next time warn me when you’re about to say something like that.”

“What?” She shrugged, bouncing his hands against her shoulders. “We’re all adults, here.”

“Adults have a little decorum when discussing their sex lives.” His hands landed flat against her back, one on either side of her spine. “They’re not crass about these matters.”

About the Author:
Giselle Renarde is a queer Canadian, avid volunteer, and contributor to more than 100 short story anthologies, including Best Women’s Erotica, Best Lesbian Erotica, Best Bondage Erotica, and Best Lesbian Romance. Ms Renarde has written dozens of juicy books, including Anonymous, Ondine, and Nanny State. Her book The Red Satin Collection won Best Transgender Romance in the 2012 Rainbow Awards. Giselle lives across from a park with two bilingual cats who sleep on her head.