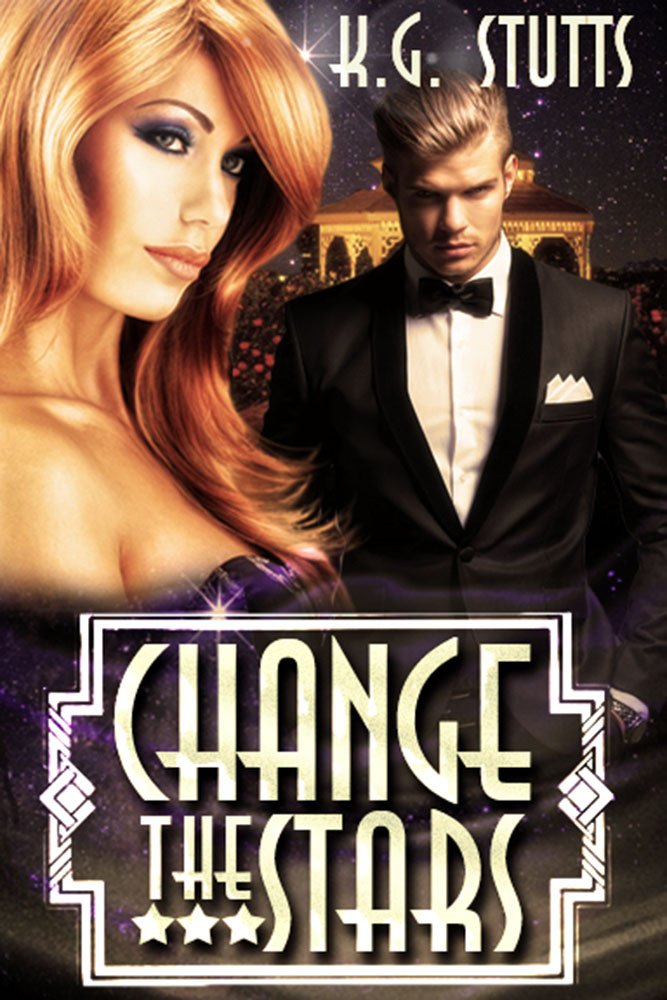 Maggie Piper is the only daughter of a 1930s crime lord in west Texas. Her father promises her hand in marriage to the son of a mobster in New Mexico, in order to preserve his legacy and places his best man, Eric Cooper, to protect her. But before she can get safely down the aisle, Dean Lawrence, a henchman for a rival syndicate, kidnaps her. Now battle threatens to erupt over supremacy in west Texas but another battle is brewing too: between Dean and Eric over Maggie’s heart.

What Inspired You to Write Your Book?
This used to be a wrestling fan fiction. I had the idea to put wrestlers fans know and love and plop them in the 1930s and made them mobsters.

How Did You Come up With Your Characters?
Some of them are inspired by wrestlers. I changed appearance, names, and personalities to avoid confusion and copyrights.

Book Sample
“Do you like working for my father?” Maggie raised a polished eyebrow.

“Miss Maggie, it’s not appropriate for a lady to ask such things,” Darius admonished her.

“My apologies. I seem to forget my place.” Maggie looked down at her needle point.

This little interaction only made Eric even more curious about her. The way she shifted her weight in the chair and pursed her lips together showed her disapproval, but she still obeyed.

“You didn’t bother me,” Eric insisted.

“It’s all right, Mr. Young. Ladies are better seen and not heard,” she tried her best to keep her tone light.

“Agree… Disagree… What purpose would it serve? My opinion matters not.”

“Regardless of what I think, Mr. Cooper, I am still being carted off to marry a man whom I haven’t seen since I was a child. A man whom I only remember as a little boy who liked to set my hair on fire. My marriage is advantageous to my father and his enterprise. My life, my dreams, are being sold. What I want, sir, is irrelevant ,” she admitted, her voice void of emotion.

Eric stared at her agape at her admission. Maybe there was more to her than he thought.

“But I’m not supposed to think like that, am I?”

She looked over at Darius, who confirmed with a nod.

“I’m only to be concerned with fancy parties, pretty dresses, and making sure I look perfect at all times. Lest I forget for a moment that I am only a woman. My dreams of traveling the world are only that.”

Her tone conveyed a gentleness, but her eyes told another story. Her eyes showed him she had a deep passion, one she wasn’t allowed to express.

Her fingers pulled delicately at the lace she worked on. Eric realized she absentmindedly worked on the project. She was just as bored as he was.

Maybe Maggie had more depth than he thought. The awareness made him suddenly uncomfortable. The threat Colton gave him still rang in his ears. Any divination from the current role would result in his death. The only problem was when she looked up from her lace, something in her eyes told him she would be worth dying for.

About the Author:
Growing up in Texas and later South Carolina as the youngest in a house full of science-fiction fans, K.G. Stutts had her natural curiosity and imagination nurtured since birth by family movie nights where they would watch Star Wars, Indiana Jones and even timeless Disney favorites.

A prolific writer of sci-fi, romance and mystery, K.G. draws much of her inspiration from those amazing works that gave her an appreciation for telling rich, compelling, character-driven stories for all audiences.

Book one in her science-fiction writings was released by the wonderful group at http://distinguishedpress.com and a romance ebook just released in June from http://lblushingbooks.com. She is also a contributor to http://iwassociation.com and http://thewritingnetwork.com.

Keep up with her on Facebook at http://www.facebook.com/KGStutts or follow her on Twitter at http://twitter.com/KGStutts. She also is on Tumblr at kgstutts.tumblr.com. She lives in North Carolina with her husband, Brad and works for a customer service call center full time. She’s a lover of Star Wars, Star Trek (original, TNG, and Voyager), Stargate SG-1 and Atlantis, Muppets, Garfield, Disney, Indiana Jones and is a big football, wrestling, and hockey fan.