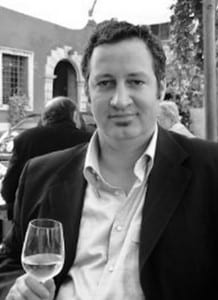 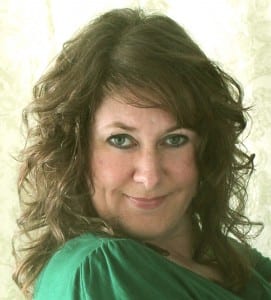 Author Bio: Shanna Hatfield is a hopeless romantic with a bit of sarcasm thrown in for good measure. In addition to blogging, eating too much chocolate, and being smitten with her husband (Captain Cavedweller), she writes clean romantic fiction with a healthy dose of humor. Shanna is a member of Western Writers of America, Women Writing the West, and Romance Writers of America. What inspires you to write? Life. Laughter. Experiences and adventures. I've always loved to write and find … END_OF_DOCUMENT_TOKEN_TO_BE_REPLACED 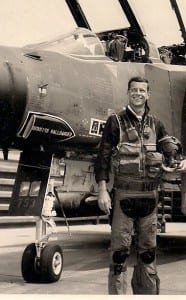 Author Bio: Lt Col Mark E. Berent, USAF (Ret), was born in Minneapolis, graduated from Cretin High School in St. Paul, and Arizona State University with a BSME. Berent began his Air Force career as an enlisted man then pilot training at Columbus and Laredo. He served three combat tours, completing 452 combat sorties, first in the F-100 at Bien Hoa then the F-4 at Ubon. He spent two years in Cambodia flying things with propellers and, through a fluke, ran the air war for a few weeks. He has … END_OF_DOCUMENT_TOKEN_TO_BE_REPLACED 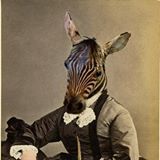 Author Bio: I love to read and do it every chance I get, it's how I escape the stress of every day life. I come from a performing arts background with over 10 years acting experience. I have worked as a Producer working on various film projects before going on to set up my own production company. With experience of both production and post –production processes, I am a trained Editor and have also written and produced several short films scripts. In 2010 took a step back from producing … END_OF_DOCUMENT_TOKEN_TO_BE_REPLACED 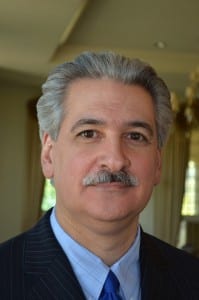 Author Bio: I have had the pleasure of working for many fine organizations throughout my 25+ year career in the restaurant & hotel industry. From Crowne Plaza, Hilton Hotels, Westin & others, each strive for excellent customer service and so do I. Creativity, an attention to detail, follow through and anticipating the needs of the guests has allowed my teams to provide the experience our guests desire, all while working within company guidelines, budgets and accountability. In … END_OF_DOCUMENT_TOKEN_TO_BE_REPLACED 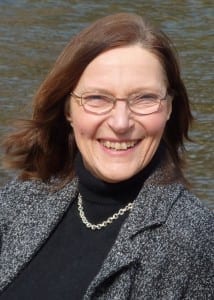 Author Bio: Marilyn W. Dalla Valle lives in Northwestern Connecticut with her husband, Roger and a rambunctious Sheltie named Randy. Together they play ball, go for long walks and frequent the shore. Dance Instructor for 5 years and professional photographer for 30, when her two sons left the nest, Ms. Dalla Valle decided it was time to write. A fan of Sherlock Holmes, Agatha Christie, Clive Cussler and Sue Grafton, the genre she chose had to be mystery with a twist of adventure. In March … END_OF_DOCUMENT_TOKEN_TO_BE_REPLACED 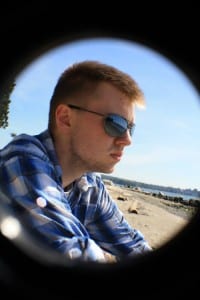 Author Bio: Jaret was raised in the unremarkable town of Hepburn, Saskatchewan where he spent most of his time doing things of little to no consequence. Because of the boredom that encompassed his life, he sought excitement elsewhere. While most of his adventures ended in as timid a matter as they’d begun, writing proved to be the only thing worth doing twice. Eventually, he managed to escape the confines of his minuscule town and arrived in the small city of Saskatoon. It is here that Jaret … END_OF_DOCUMENT_TOKEN_TO_BE_REPLACED 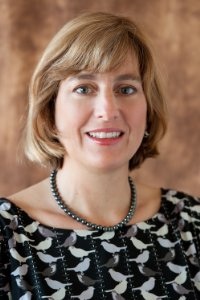 Author Bio: JACH, MD, is an American Board of Obstetrics and Gynecology certified obstetrician-gynecologist practicing in Houston, Texas. She earned her bachelor of arts from The Johns Hopkins University in Baltimore, Maryland, her doctor of medicine from Vanderbilt University School of Medicine in Nashville, Tennessee, and served as resident physician at Baylor College of Medicine's Department of Obstetrics and Gynecology in Houston, Texas. She draws inspiration from her years of being an … END_OF_DOCUMENT_TOKEN_TO_BE_REPLACED

Author Bio: Just a small-town girl with many interests and some stories that want to be told. Never enough time to manage all my projects and interests. Stupid things like work and at least the essential housekeeping chores seem to interfere! What inspires you to write? Those darn voices in my head that keep wanting to get out. Tell us about your writing process. Lock the doors, turn off the phone, and let the fun begin. Very little structure, it's always in my subconscious so it's just … END_OF_DOCUMENT_TOKEN_TO_BE_REPLACED 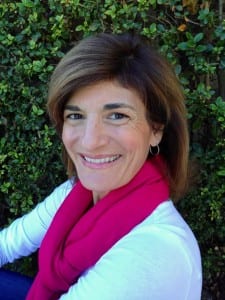 Author Bio: Julie Musil writes Young Adult novels from her rural home in Southern California, where she lives with her husband and three sons. She’s an obsessive reader who loves stories that grab the heart and won’t let go. What inspires you to write? Real life. My three teen sons. My husband. Family. Friendships. Great books. Nature. I'm inspired by too many things to mention! Tell us about your writing process. I like to call myself a "loose plotter." I have a solid idea of where I'm … END_OF_DOCUMENT_TOKEN_TO_BE_REPLACED 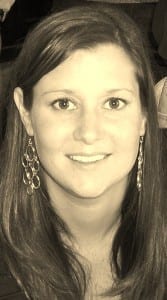 Author Bio: Erin Emerson was a two-time contender for the Amazon Breakthrough Novel Award. Her novel What Would Oprah Do was released in September 2013. Erin is active on Twitter, where she often tweets about what she's reading, trends in publishing, and bacon. Erin lives in Atlanta with her husband Paul and their mighty dogs. What inspires you to write? Reading inspires me just as much as observation from real life. Although on any given day, I'm like a lot of writers, a person on … END_OF_DOCUMENT_TOKEN_TO_BE_REPLACED