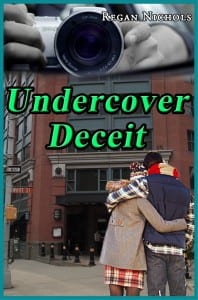 Jill thought being married to a cop was going to keep her safe. She learned the hard way that was not always the case. When she got herself back on track and tried again, she found out that people aren't always what they appear. It took time for Jill to realize that what she was looking for was right in front of her all the time. Will she finally realize that she can find happiness? I've worked over 20 years in law enforcement and have seen the highs and the lows, the good and the bad … END_OF_DOCUMENT_TOKEN_TO_BE_REPLACED 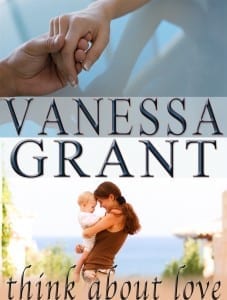 The last thing successful businesswoman Samantha Jones envisions is her beloved grandmother in a nursing home - and having to fly to remote Gabriola Island to care for her orphaned infant niece. But family is as important to Samantha as her job with Cal Tremaine, and she’s determined not to let instant motherhood interrupt her career … until headstrong Cal offers something more tempting. Cal’s rapidly growing software empire owes a lot to Samantha’s skills, and he isn’t about to let … END_OF_DOCUMENT_TOKEN_TO_BE_REPLACED

THREE friends, TWO secrets, ONE lie, and the summer that changed their lives. The world is ripe for destruction in 1953. The Korean War drags on and the Rosenbergs are executed as spies. Senator Joseph McCarthy convinces the country communists are infiltrating the government, and the threat of nuclear war festered in the collective consciousness of the nation. While the nation worries about communist bombs, sixteen-year-old Bernadette Vaughn holds court in the family bomb shelter, … END_OF_DOCUMENT_TOKEN_TO_BE_REPLACED

TORN You can escape your old life, but can you ever escape yourself? TORN is a contemporary story, which faces up to the complexities, messiness and absurdities in modern relationships. Life is not a fairy tale; it can be confusing and difficult. Sex is not always awesome; it can be awkward and embarrassing, and it has consequences. You don't always fall for Mr Right, even if he falls for you. And realising you're in love is not always good news. It can make the future look … END_OF_DOCUMENT_TOKEN_TO_BE_REPLACED 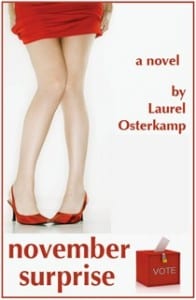 Twenty years Six presidential elections Two brothers One consuming love affair For Lucy Jones, the distinction between love and politics is hazy at best. Both can be all-consuming, and either can lead to a heart-breaking loss or an exhilarating win. Whatever the case, if you're seen as a loser, you probably are one. Lucy first learns this lesson in 1988, when she's a shy girl, battling a high school bully and rooting for Dukakis. Through the years Lucy will experience stunning … END_OF_DOCUMENT_TOKEN_TO_BE_REPLACED 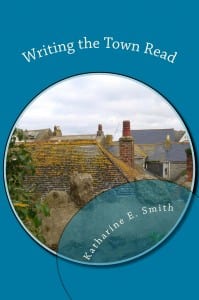 On July 7th 2005, London is high on the success of winning the 2012 Olympics bid when it is hit by a number of terrorist attacks. At the other side of the country, in remote, beautiful Cornwall, aspiring journalist Jamie Calder finds her own life affected by the bombings as her partner, Dave, vanishes in London at the time of the attacks. The initial impact of that terrible day in July is followed by a slow but sure falling apart of the life Jamie believed was settled and secure. The coming … END_OF_DOCUMENT_TOKEN_TO_BE_REPLACED

When Sylvia Ash inherits her grandmother’s home on the upper Chesapeake Bay, she didn’t bargain for murder, mystery and romance to become part of her life beginning with the appearance of a giant green angel figure of the Green Man. Just when things were getting interesting in her life, she is devastated to find a murdered colleague. With the Green Man as a guide, he helps awaken Sylvia’s talent for seeing auras. With his help, Sylvia helps resolve the murder and an ecological mystery. The … END_OF_DOCUMENT_TOKEN_TO_BE_REPLACED 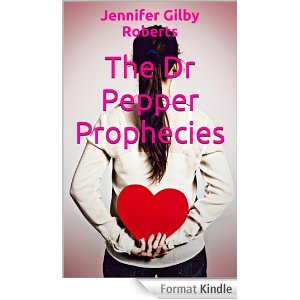 Mel is a twenty-five-year-old underachiever with a terrible job, too much time on her hands and a perfect younger sister. Her work and love lives hit a new low when she ends up working for her ex. The one good thing in her life has always been her best friend Will, who has seen her through every crisis from lost toys to pregnancy scares. Now a successful accountant, he looks a prime catch to his girlfriend Natalie, who's determined to replace Mel as the woman in his life. Despairing of … END_OF_DOCUMENT_TOKEN_TO_BE_REPLACED 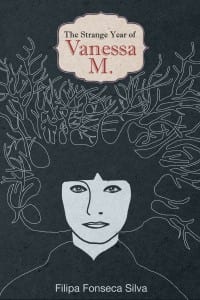 When Vanessa got into her car that winter’s afternoon, she had no idea she was setting off on a journey with no return. An inner journey that would call into question a whole life spent living up to other people’s expectations. With tragic and comic episodes that bring together a domineering mother, a hippie aunt, a boring marriage, an insufferable boss and a friend who never knows when to shut up, “The Strange year of Vanessa M.” shares Vanessa’s voyage of self-discovery with us. And it makes … END_OF_DOCUMENT_TOKEN_TO_BE_REPLACED 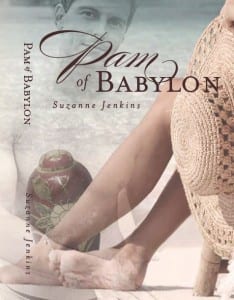 For Long Islander Pam Smith, keeping house and staying beautiful dominate her daily routine as she awaits the return of her husband, Jack, every Friday evening. When he suffers a fatal heart attack on the train home from Manhattan, Pam's exquisitely arranged life is catapulted into turmoil as she is forced to face the realization that her marriage is nothing more than a black hole plagued with cruel infidelity, abuse, and sexual deviance. Witness Pam as she graciously and gracefully … END_OF_DOCUMENT_TOKEN_TO_BE_REPLACED 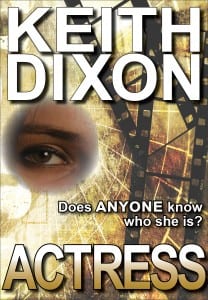 As a young actress in a long-running TV show, Mai Rose’s career path seemed clear. But she wants more. Already she’s dumped the show and landed a role in a serious play, with serious actors and a more-than-serious director. And now another opportunity has arisen – a major fantasy film with a role that seems tailor-made for her. The only problem being that she’s in competition with four other scheming actresses to win the role. Can she win the part? Does she want to win the part? She has to … END_OF_DOCUMENT_TOKEN_TO_BE_REPLACED

This work of Contemporary Women’s Fiction touches hearts and is filled with unexpected twists while providing readers with an insider’s glimpse into the world of the spouses of today’s fighter pilots. (Think “Top Gun” meets “Steel Magnolias.”) Emotionally scarred years after her husband died in a fiery Special Operations helicopter crash, Gulf War widow, Emily Meade, is having a near-life-experience. She clings to her vow never to get involved with another man committed to a dangerous … END_OF_DOCUMENT_TOKEN_TO_BE_REPLACED