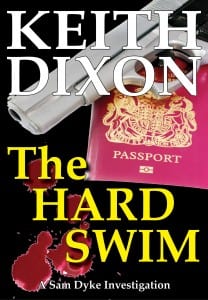 FEBRUARY 1942: The Struma, a broken-down steamer, explodes and sinks in the Black Sea, drowning 658 Rumanian Jews fleeing the Nazis and heading for Palestine, and safety. JUNE 1944: Thirty-one SAS soldiers are captured behind enemy lines and are forced to dig their own graves before being shot and buried in a forest in the heart of France. SEVENTY YEARS LATER: A young woman is attacked in the grounds of Edinburgh Zoo – the attacker seeking the document that might link these two wartime … END_OF_DOCUMENT_TOKEN_TO_BE_REPLACED 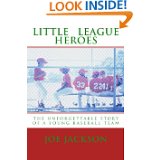 From the Little League baseball tryouts to the last game of the season, this easy reading Little League Baseball book, Little League Heroes, gives a boy all he wants with a fantastic action-packed story and ending! Michael has just been elected the new team captain and realizes he might have his work cut out for him. Josh, Carlos, and Jake are the best players on this Little League baseball team, but can they learn what the word "teamwork" really means? During this spring and summer season of … END_OF_DOCUMENT_TOKEN_TO_BE_REPLACED 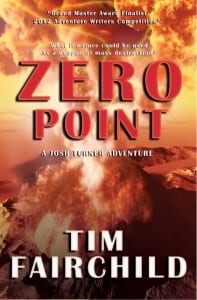 What if nature could be used by terrorists as a weapon of mass destruction; and you had to choose between saving the lives of millions, or the ones you love? Archaeologist, Josh Turner, is an ordinary man; a man at odds with his renowned father. A man who finds himself unwittingly immersed into an extraordinary life and death struggle when a clue to the location of ancient religious artifacts is discovered in the Canary Islands. This clue leads him and his companions into a race against time … END_OF_DOCUMENT_TOKEN_TO_BE_REPLACED

For those who love fantasies. The City of Sweetbriar has been cursed by the wicked witch out of her spite and jealousy. There is darkness everywhere and its been ages since the inhabitants of the city has seen an outsider. The downfall of the town has been due to one unfortunate evening. Little Ali, born on the day of the curse, subjected to contempt and adversity, tries to free his city of the curse. Read and find out how he manages to fight the circumstances and become the Town's … END_OF_DOCUMENT_TOKEN_TO_BE_REPLACED 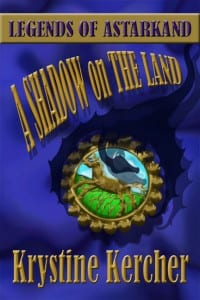 In the far north of Altesse, amid giants’ ruins and simmering volcanos, a shadow lies over the imperiled kingdom of Astarkand. Carrying ancient relics, a blue-cloaked dragon knight has arrived in Hearthing. The minstrels give him a bigger swagger than he knows he deserves. The crown prince is furiously jealous of his fame and respect. The king secretly plots to bring him down while welcoming him at court. Does the dragon knight, Bjorn Horsa have what it takes to outwit the king, or did he … END_OF_DOCUMENT_TOKEN_TO_BE_REPLACED