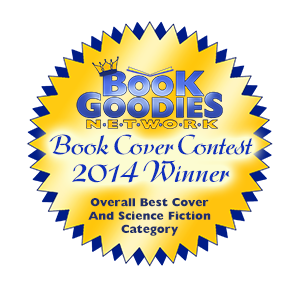 There were almost 300 entries in our Cover Contest, with 149 moving on to the Public Voting round. There were almost 13,000 votes cast via the various methods that were used to count votes. We wanted to have a publicly voted contest since it is the public that decides whether or not to buy your book. With so many great entries however the judges wanted to voice their opinions on the covers they liked best as well so each category has Judges' Choice winners as well. Many of the categories were … END_OF_DOCUMENT_TOKEN_TO_BE_REPLACED