You are here: Home / Non-fiction / Body/Mind/Spirit / Book of Shiva by Ravi Shankar 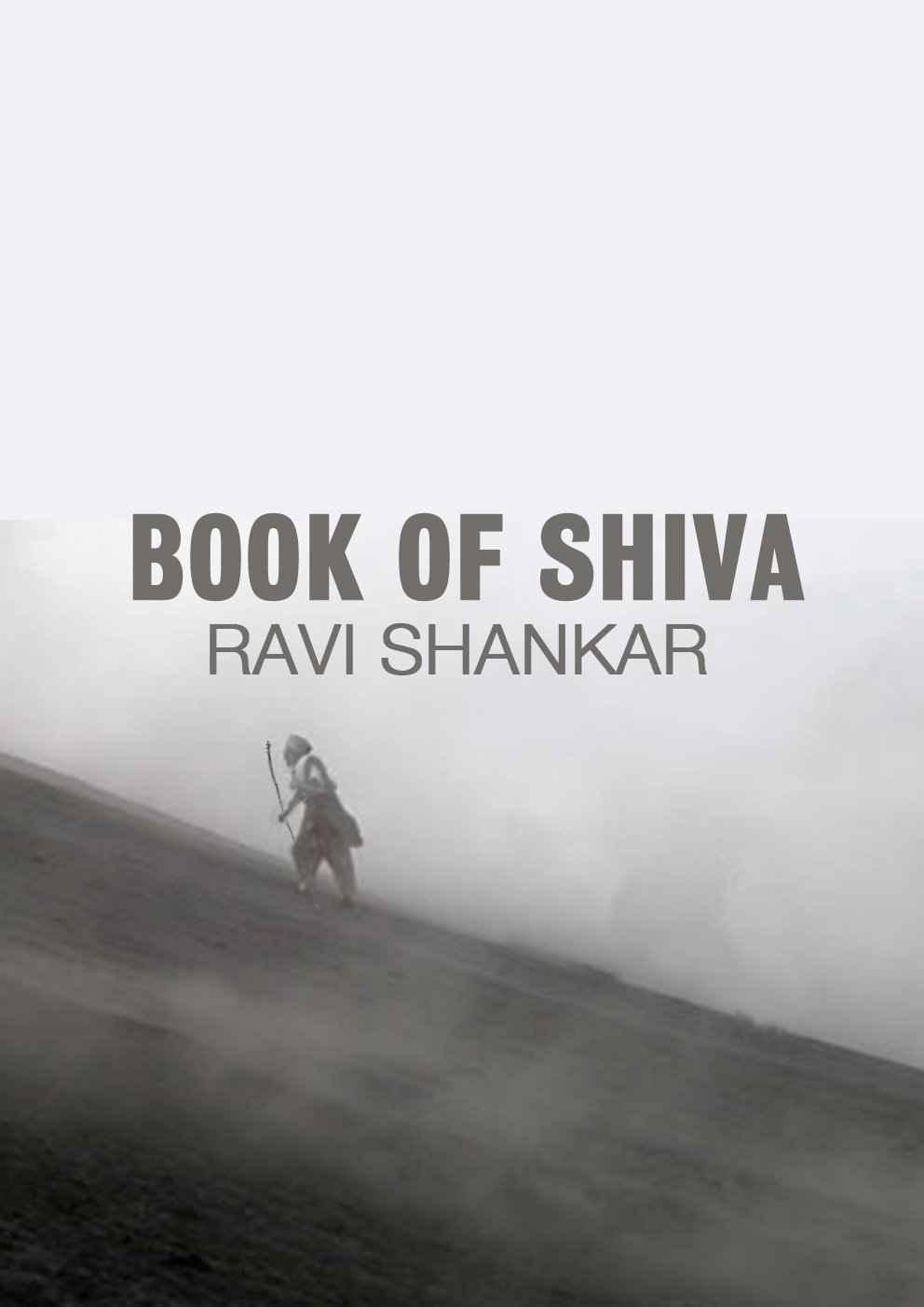 A seeker is sent on a mission to discover a lost secret in the Himalayan mountain ranges. What he finds there will not only change his life, but also holds the power to change mankind itself.

What Inspired You to Write Your Book?
I’ve read books like The Alchemist, that is a fable of self discovery with allegorical overtones, mystery and a deep lesson at the end. I realized there are no similar books that explore the spiritual search in Hinduism, its exotic mysteries, the lure of the Himalayas where secrets sleep, the rich fables of India. Then one day, I chanced upon a Durga temple. I sat there for a while, gazing at the goddess in all her dark, savage splendor. That night I went home and started writing Book of Shiva.

How Did You Come up With Your Characters?
I have no idea. They just started appearing in the narrative. Seriously.

Book Sample
Asananda knew that all paths lead to the same destination just as all the roots of a tree seek the same water source. He also knew that he would not slake his thirst from the dark stream the akhoris drank from; his was not their way of seeking knowledge in charnel houses, necrophiliacs who ate the flesh of corpses and covered their naked bodies with the ashes of the dead. He simply walked along a path that seemed charted for him, and he suspected his mysterious master had some role in deciding it. Asananda realized that some journeys were undertaken along paths that had never existed before; they simply unfolded on their own with each step taken by the traveler, like a new stream finding its way. He smiled, and walked on.

“Hey, sadhu who is asking for the Book of Siva ” an akhori shouted after him in a hoarse voice, “Watch out for the one who rows the boat!”

Asananda turned around. But the ascetics had gone back to smoking and chatting among themselves.

Near the embankment steps, a solitary pilgrim was taking a ritual dip in the river, his nose gripped between his thumb and the forefinger of his right hand in the traditional Hindu gesture of ablution. The other hand was placed on his head as if he was saluting the climbing sun. An ashram’s gong pounded in the distance, agitating a crowd of crows that fluttered up from treetops, cawing harshly. From the dark verandah of a ruined building, a blind beggar aggressively demanded alms. A white Brahma bull tethered to a young peepal tree shook its head repeatedly to disperse persistent flies; the bells around its neck rippled and tinkled and their sound brought a distant memory to the monk’s mind. He thrust it aside.

Rishikesh summoned all sorts of people who came bearing burdens big and small; of secrets pregnant with sorrow, hate, guilt, violence or helplessness. It is believed that bathing in its waters cleansed one of all sin and took the devotee closer to moksha—the final liberation of the soul. It is from Rishikesh that the river Ganga—bearing the sins of pilgrims bathing in its myriad ghats—left the Himalayan foothills and debouched on to the plains The monk remembered sitting with his master one day on the riverbank near the ashram.

“O Asananda, it is a river of unbearable pain. It is also the river of hope. The hopes of generations of sinners swim in its tides. When I bathe in it, I feel them like ghostly fishes, tearing at my skin,” Jnanananda said, softly grieving.

Jnananda thought about his disciple’s question, sitting by the quiet river that bears all the sins of mankind.

“Let me tell you a story about unburdening,” Jnanananda said after a while.

About the Author:
I work as the Executive Editor of The New Indian Express group. I’ve been published before—three novels namely ‘The Tiger by the River’ and ‘The Village of the Widows’, both by Doubleday, which were translated into other languages as well and The Gold of Their Regrets by Penguin. I am also the author of a collection of short stories (Horror and Paranormal) The Scream of The Dragonflies (harper Collins) as well as two travel books on Kerala.