You are here: Home / Bargains and Freebies / Bargain Books Under $3 / Better than Cake by Lisa Carlisle @lisacbooks

After the worst fight of their relationship, the last place Stephanie wants to be is a wedding reception. She still can’t get over what happened. Could their five years of marriage be destroyed after a blast of heated words? Johnny suggested separating. Separating! Now with her marriage on the line, she has to put on a brave face and pretend love is grand.

Johnny doesn’t know why he’d freaked out the way he had and is left with one emotion. Regret. He doesn’t want to lose Stephanie. He must find her and make things right.

Stephanie enters the reception, fearing the end of her marriage. Johnny has something else in mind—a much more decadent proposal that will turn her friend’s wedding into an event they’ll never forget. 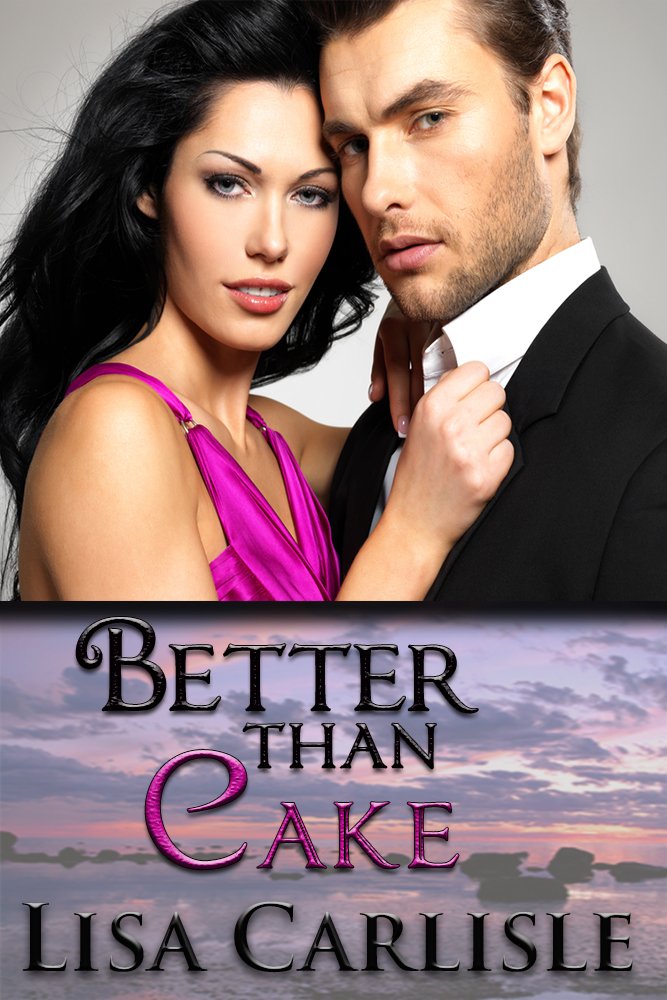