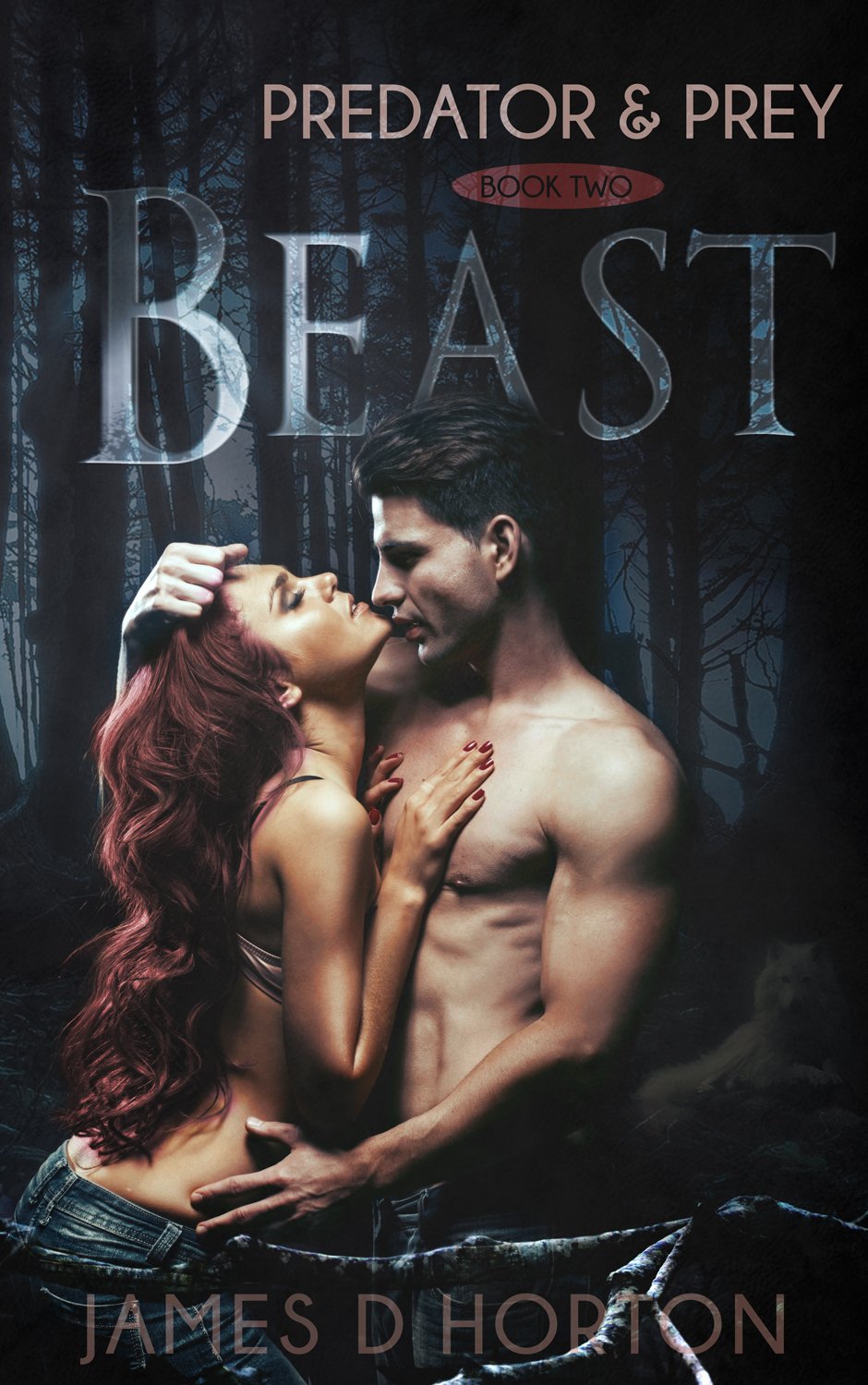 It has been days since Lily killed the vampire responsible for her brutal attack. Now she and Wolf have been summoned by the Society to answer for her actions. Standing before the Regent, she learns she has tipped the human and supernatural scales. A new vampire is required to restore balance.

When she hears the penalty for her crime, Wolf protectively steps in and accepts a dangerous task in exchange for her freedom. He must find the rogue vampire who has been slaughtering citizens in their territory or risk losing Lily to the Society. And he only has days to do it.

As the night of reckoning fast approaches, Lily finds an unlikely advocate in a centuries-old, seductive vampire named Athene who gives her an ominous warning. Athene knows secrets about Wolf she won’t divulge, which only complicates the mysterious revelation Lily has recently discovered about herself.

Screams, growls, and cries echo throughout the darkest, desolate streets of the city. The final showdown determines who is predator and who will become prey. One thing remains certain–no one escapes the night unscathed.

Beast is the much anticipated sequel to Predator & Prey, the thrilling supernatural series of the same name by author James D. Horton.

What Inspired You to Write Your Book?
I’ve always wanted to be a writer but was told by many, including my family, that I could never make a living doing it. Recently, I went on a life changing convention cruise where I set my pie-in-the sky life goals and being a writer was top on my list. I decided to jump and go for it and these books are the result.

I write paranormal romance because epic love has always been my favorite kind of story to tell and I like vampires!

How Did You Come up With Your Characters?
I actually played Wolf as a character in a Live Action Role Play group for over a year. The character became very popular and I developed him a lot during that time. I was never happy with the end of his story in that setting, so now I have the chance to tell the story the way I always wanted to. In the years since he’s just stuck in my mind as a character and grown.

Lily is my protagonist in the story because I love her viewpoint. As the Father of 5 girls and my fiancé being a very strong woman, I don’t like vapid female characters. Lily is strong which is what I see in all my girls. I imagine how a woman with that inner strength would survive in a dark world that I’m creating; I put a lot of thought into her background and what she has had to deal with growing up and getting by. She is, I think, a very determined woman built to survive in the setting.

About the Author:
James D Horton is a breakout new author of the Predator & Prey series which is an urban fantasy setting with a paranormal romance story. It features vampires and the human Lily who falls in with the enigmatic Wolf, who is not your run of the mill vampire. The story starts in Predator & Prey, then continues in Predator & Prey: Beast. The third book in the series is in progress which is Predator & Prey: Control, which will wrap the first set of books focusing on Lily’s story.

James is also the author of two popular non-fiction books which are relationship advice books presenting the successful actions that he and his fiancé use to make their relationship better every single day with their six children.

He lives in Lamar, MO with his fiancé and their children, plus the ever annoying Spock, a Yorkshire Terrier Chihuahua.