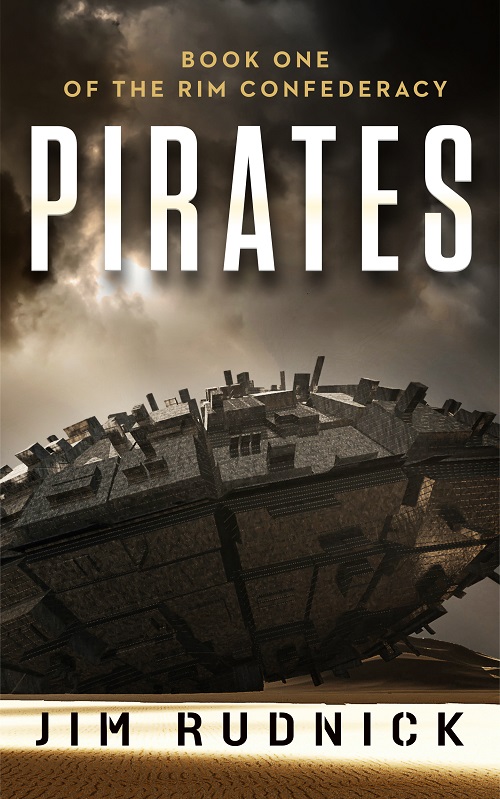 “Tanner Scott, a RIM Confederacy Naval officer, has fought many battles against both humans and aliens. Years ago, he proved victorious against a band of aliens. His ongoing fight with his own alcoholism however remains a stalemate.

And suddenly, Pirates have appeared on the RIM. They have kidnapped the passengers of many craft and sold them into slavery and Scott is ordered to find them and rescue them.

But the pirates aren’t acting alone. They are sponsored by a powerful Royal with ambitious plans, and she isn’t about to let some Navy captain stand in the way of her mining empire. Scott must rescue the slaves while simultaneously navigating the treacherous space of interstellar politics.

If he fails, a Royal will gain more power, the entire Confederacy may unravel, and Scott’s alcohol addiction will be the least of his worries…”

Link To Buy Pirates on Amazon