You are here: Home / Bargains and Freebies / Bargain Books Under $3 / Bali Nights by Giselle Renarde @gisellerenarde

Do Beach Boys really exist? They’re said to be hot young surfers who sell their bodies on the sandy shores of Bali—and not to other men, oh no. Beach Boys specialize in seducing women.

According to Kimmy, Beach Boys are not only real, but they’re Bali’s top tourist attraction. And she should know, considering she hired one last time she vacationed there. How she convinced co-worker Shandra to fly halfway around the world just to pay a guy for sex, Shandra will never know… until their first day in Bali, when she falls for Man: tall, dark, handsome, and on the make.

There’s something different about Man—he’s nothing like the guys back home. Shandra can tell him things she’s never shared with anyone, shed her inhibitions, and abandon herself to the best sex of her life. Now she understands why Kimmy was so anxious to return to her Beach Boy, Budi.

With Man’s encouragement, Shandra surrenders to a lust for men (and women) she’s long denied. But there’s more to a Beach Boy than meets the eye. Are Budi and Man really as trustworthy as Shandra and Kimmy think, or will their secrets shatter the girls forever? 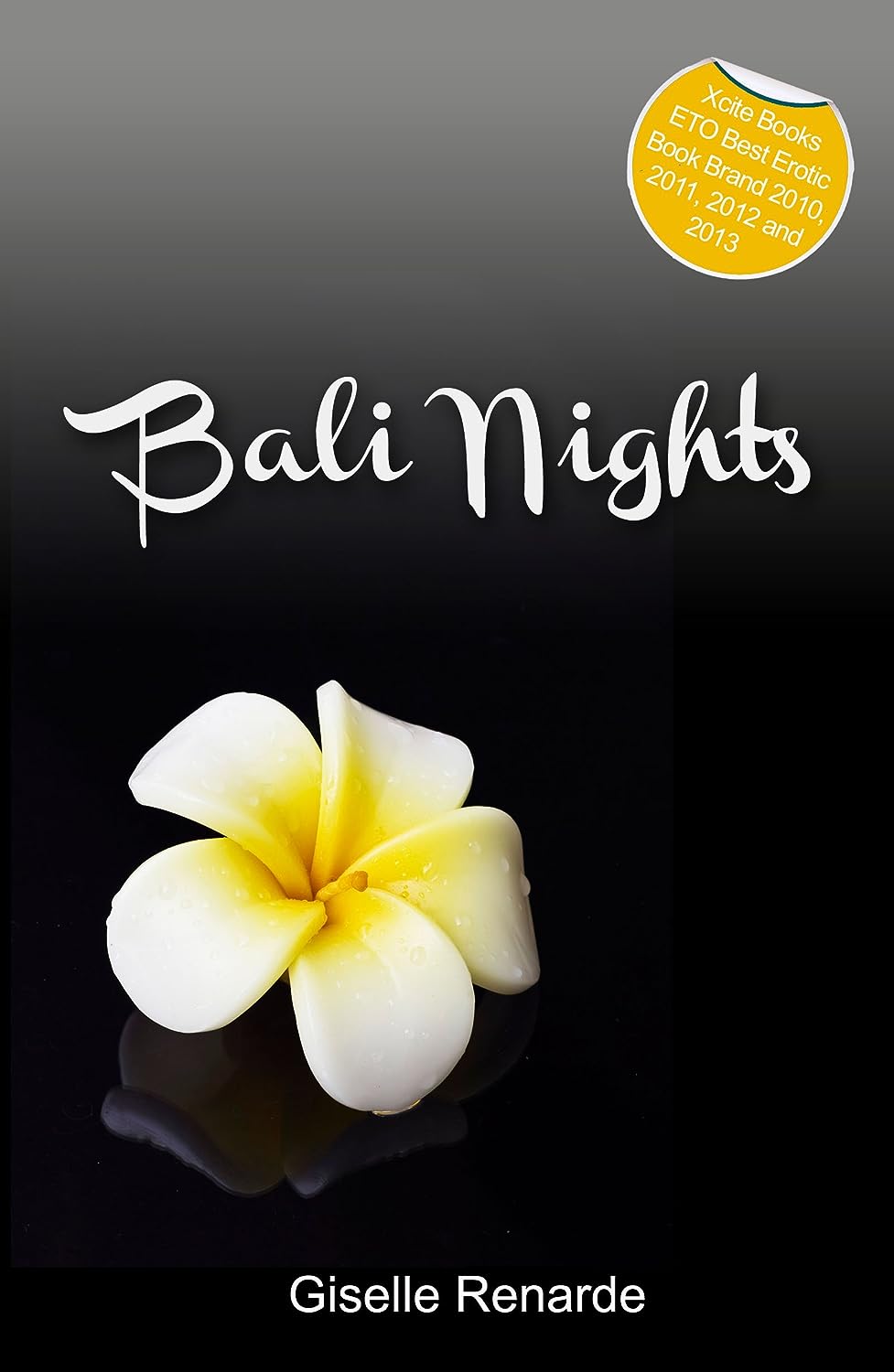 About the Author:
Giselle Renarde is an award-winning Canadian author and contributor to more than 100 short story anthologies from such diverse publishers as Chicken Soup for the Soul, Oxford University Press, Simon and Schuster, and Cleis Press. Her book The Red Satin Collection won Best Transgender Romance in the 2012 Rainbow Awards. Giselle loves a geeky girl and lives with two bilingual cats.