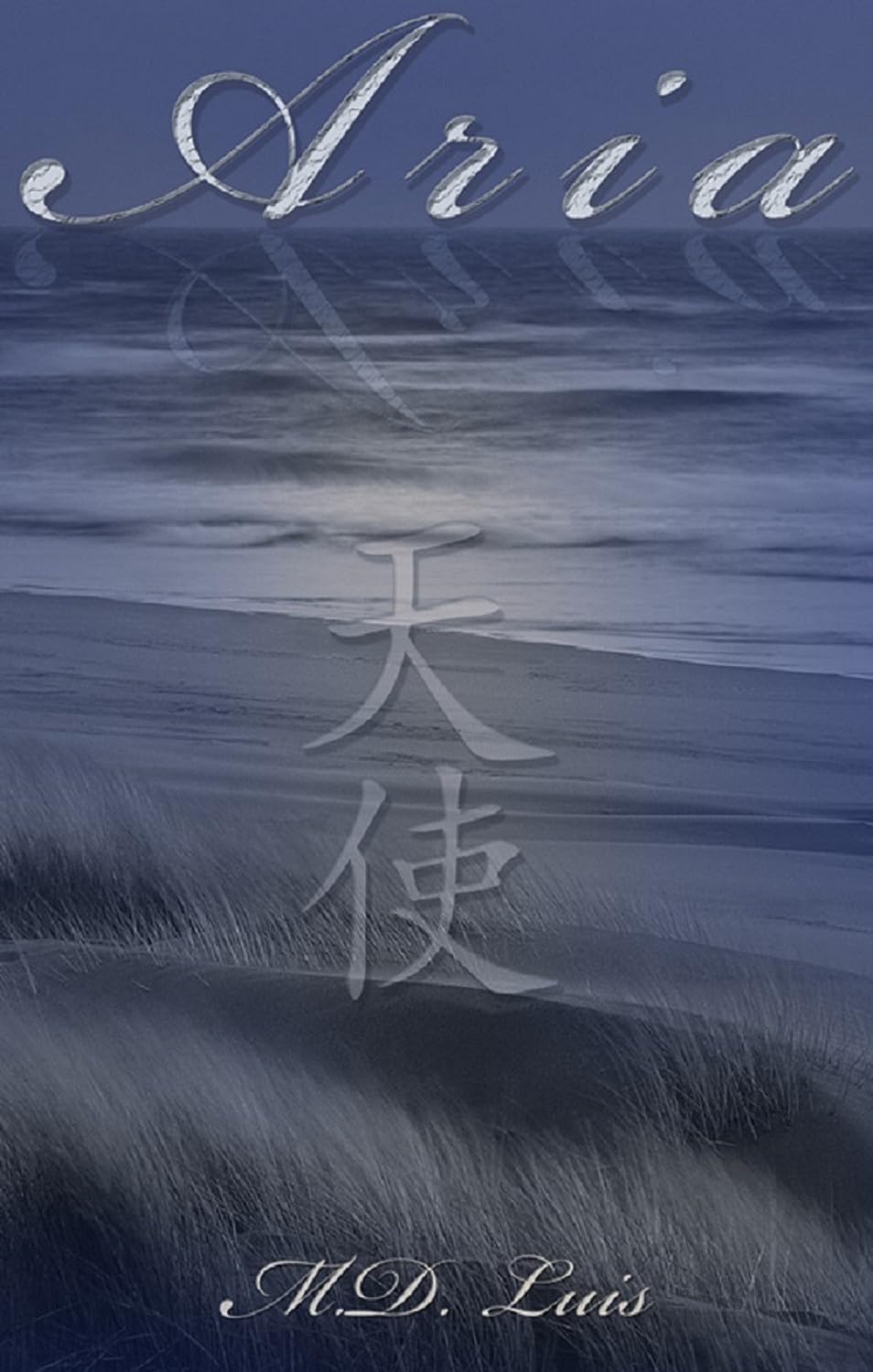 Nineteen year old Nya Reed never thought her simple life could get so complicated so quickly, until one horrifying night with friends she won’t ever forget, or remember…

Nya awakens in the ER, bruised, bloodied and has little memory of the night prior. Her new friend, Matt, is dead and the police are baffled when they have no leads in the case. Nya struggles to piece together any fragments of broken memory she can salvage. Her only clue? A gold pendant in her pocket she’s never touched or seen before.

Worried that Matt’s killers will surface, Nya seeks comfort from her neighbor, Jack. He is the only person that can reign in Nya’s ever racing mind and bring some peace to her troubled and chaotic world. But Jack has issues of his own. His past is shrouded in mystery, his whereabouts are unknown and there are things about him that Nya cannot explain. As the the romance blossoms, she begins to question if this new found love is truly her friend or her foe and is determined, now more than ever, to find out exactly who…or what…Jack truly is.

What Inspired You to Write Your Book?
My imagination is always going. I have so many stories in my head that sometimes it’s difficult to focus on just one. I had an idea for Aria and it kept resurfacing in my mind. I finally couldn’t ignore it anymore and I started to write my ideas down. My ideas turned into scenes, the scenes turned into a story and then eventually, a plot began to evolve.

How Did You Come up With Your Characters?
My characters are pieces of people I have known in my life. None of them are completely made up but instead, are the best and worst parts of those I’ve known or met. Some of these people I liked immensely and others were people that I didn’t particularly care for. I took the best and worst parts of them and melded them together to make someone interesting. They seem more real when they’re based on real people. It’s easier to pull from your own experience than to start completely from scratch.

About the Author:
M.D. Luis was born and raised in California. She always enjoyed reading but was particularly drawn to the stories that captured her imagination and tugged at the heart. She finally put her own ideas to paper and released Aria in June 2014, the first book in a three part series. Her second book, Sakura, is due out later this year. She lives with her husband and three children in the San Francisco Bay Area.