You are here: Home / Bargains and Freebies / Bargain Books Under $3 / Anne Boleyn’s Ghost by Liam Archer

A true and shocking ghost story about one of England’s most famous queens, Anne Boleyn. Witnessed on numerous occasions throughout the centuries at her historic home, Hever Castle, and the Tower of London, where she was executed; as well as many less familiar places you wouldn’t necessarily expect to find her, Anne Boleyn’s Ghost is considered to be one of the most frequently seen ghosts in the UK.

One day in 2009 a family visited Hever Castle on the 500th anniversary of King Henry the Eighth’s Accession to the Throne. An outing full of twists and turns, their day at the castle had a few surprises in store for them. As they walked through the castle’s ancient rooms one of the family members – a budding photographer – unknowingly captured the ghost that has mystified so many individuals since her dramatic, and rather gruesome, end.
Anne Boleyn’s Ghost no longer dwells in the shadows, but has appeared in her full glory in front of one unsuspecting photographer’s lens. Almost five hundred years after she was executed at the Tower of London Anne Boleyn appears not a day older than the day she lost her head.

This is the story of that family’s eventful day at Anne Boleyn’s historic home, Hever Castle, and the mysterious photographs they took… 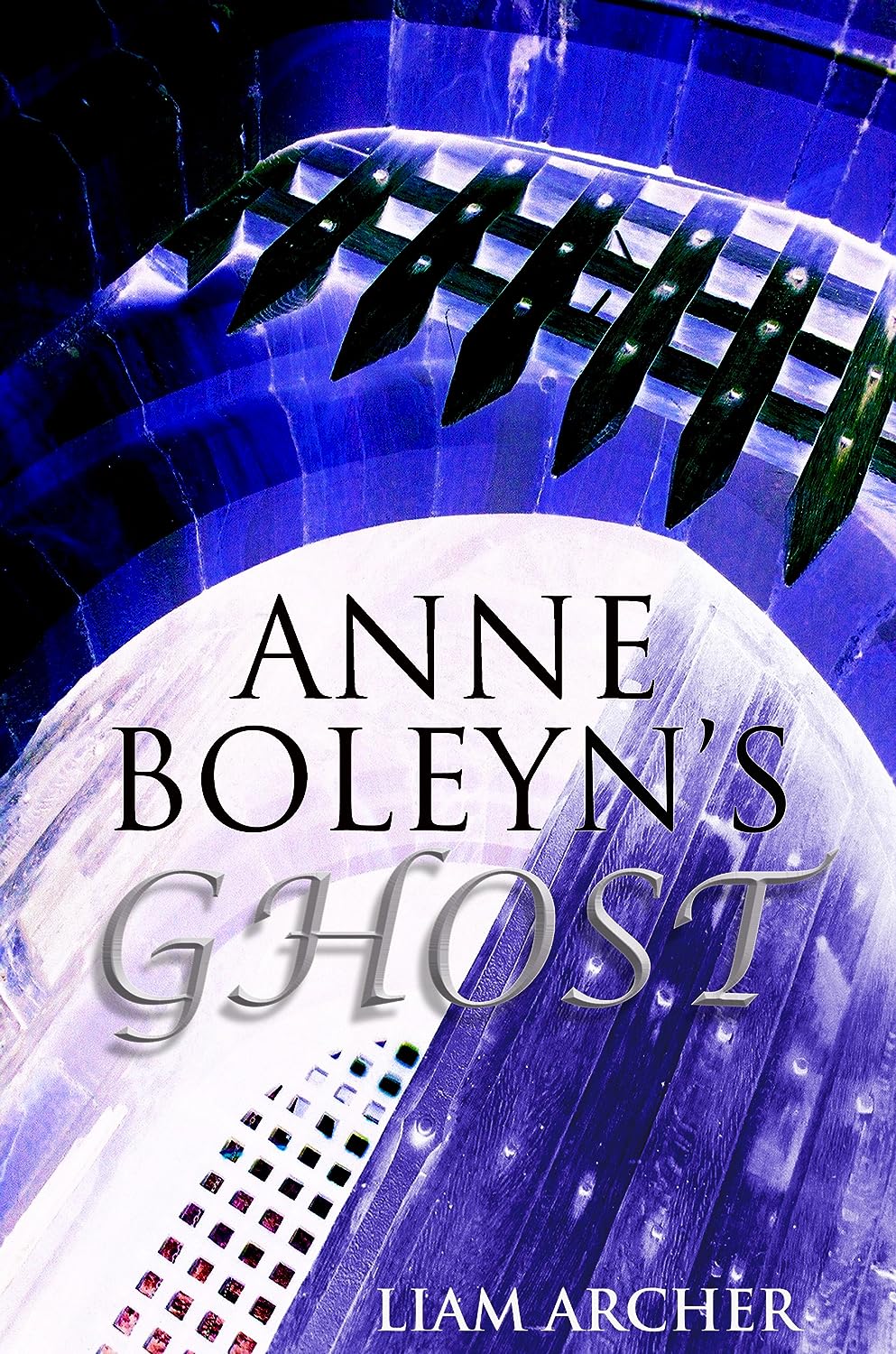 Author Bio:
I was born in the south east of England where I have lived most of my life. I love visiting castles and historical sites, and have seen many throughout England and Wales. I spend most of my time between my three main interests: reading, writing, and photography. My reading preferences are fiction, non fiction, fantasy and historical.