You are here: Home / Bargains and Freebies / Bargain Books Under $3 / An Invitation to Hitler by Bernard Neeson

The British Army has been defeated by the Germans in France; the surviving troops barely rescued form the beaches of Dunkirk. In London Winston Churchill tries desperately to rally the nation, but not all in his Cabinet share his determination, some believe that there is no option but to strike the best deal they can with the Nazis.

As the Battle of Britain rages in the skies, another battle continues in the Cabinet. They someone sends an Invitation to Hitler. 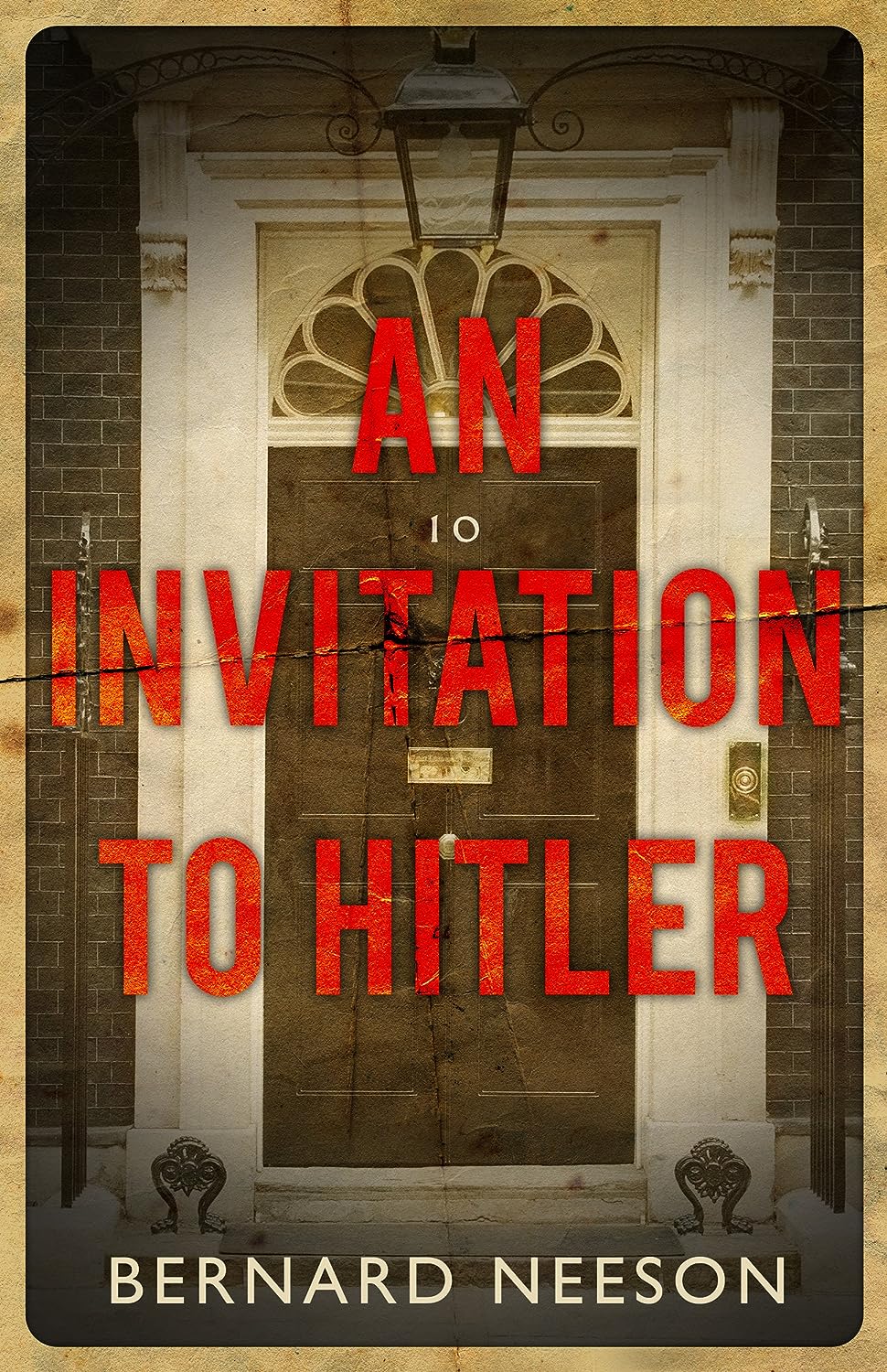 How is Writing In Your Genre Different from Others?
Alternative History can run the gamut from wild fantasy about goblins or death-ray machines to tight stories based on small quantum shifts in timing, facts, or outcomes; the assassin’s bullet that missed; the flap of the butterfly’s wings. This story belongs in the latter category; it is about a decision that might easily have been made by a man well capable of such decisions; Winston Churchill. With the quantum shift made, many of the loose ends of the period begin to look different. Why did Hitler stop his armies on the coast of France? How close did the British come to seeking a deal with him? What was the relationship between the Duke of Windsor and the Nazis? How much did Churchill learn about Hitler’s plans from Ultra? How much information came from the head of German Military Intelligence, who incredible as it seems, was trying desperately to stop Hitler? When did Churchill find out about Hitler’s plan to invade Russia? Most intriguing of all, what dark secrets still exist about Britain in World War 2, that they will remain embargoed until 2017?

What Inspired You to Write Your Book?
Was it my father who first engendered in me an interest in World War 2? Walking the byways of the little country town where we lived, years after the war, he could point out tank traps and pillboxes still skulking there, festooned in weeds, waiting for the invader. Even in a rural corner of Northern Ireland, hundreds of miles from the likely invasion sites in England, they had prepared.

About the Author:
Bernard Neeson lives in Dublin, Ireland.

I have had a live-long interest in political and military history, which stayed passive during a career in the technology industry, but with retirement came the opportunity to do more research. In Churchill’s History of the Second World War, I discovered a sentence that took my story from pure speculative fiction, to the maybe, just maybe, category. An Invitation to Hitler is the first of a trilogy of novels which explore hidden corners and unanswered questions about the period.