You are here: Home / Fiction / Science Fiction / Alien: A Girl From Another Planet Looking For Love by Black Dragon 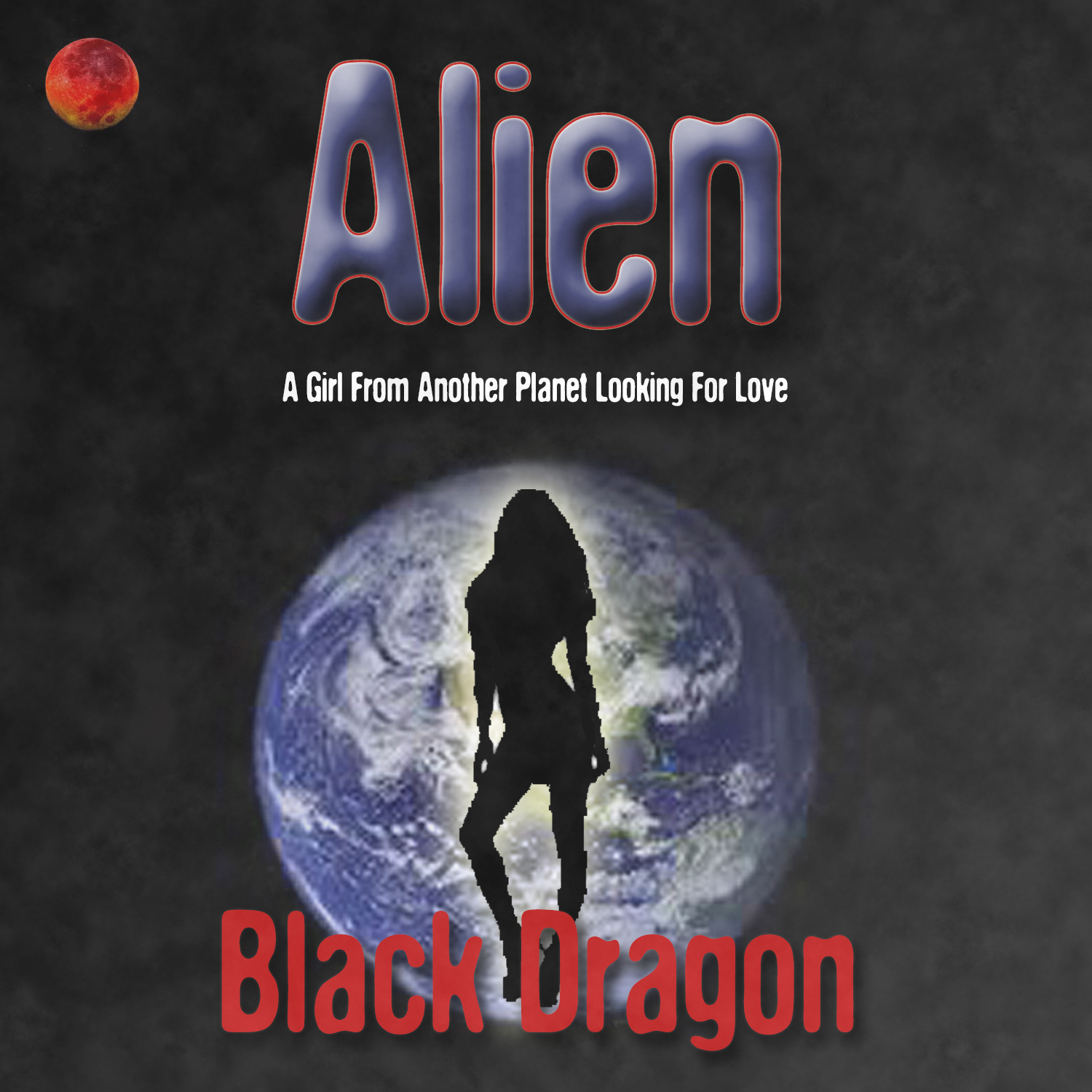 A Sci-Fi Romantic Drama about a female human Alien from another planet, Omnibus, which parallels the Planet Earth, arrives on Earth. The Planet Omnibus got destroyed by a great meteor. April Sancral’s spirit traveled to Earth and possessed someone’s body and lived the rest of her life on Earth. She discovered she has special powers. But at heart, she is just a girl from another planet looking for love.

What Inspired You to Write Your Book?
My love for Science Fiction, Aliens and romance. A Big Science Fiction fan. I love Star Wars, Star Trek, and Battlestar Galactica. I love Asian movies: Chinese especially. Kung-fu movies are my favorite genre. As there are not much good Sci-Fi in Asian movies. Jackie Chan, Bruce Lee, and Jet Li,, are some of my Heroes. I used to practice Martial Arts myself. I love Chinese cooking, all things media like writing, video production. I have a B.F.A. in Film making and Video Production. A bachelor’s in Computer Science. Nine classes short of getting 3rd bachelor’s in Web Design. Plan on getting Master’s in Movie and TV Production.

How Did You Come up With Your Characters?
I always wanted to build a strong female character. Since there are a lack of females heroes or models in the world. I wanted to create characters that people can relate with and have strong thoughts and feelings. Not enough attention is paid to female stories or characters.

Links to Purchase Print Books
Buy Alien: A Girl From Another Planet Looking For Love Print Edition at Amazon

Links to Purchase eBooks – Click links for book samples and reviews
Buy Alien: A Girl From Another Planet Looking For Love On Amazon